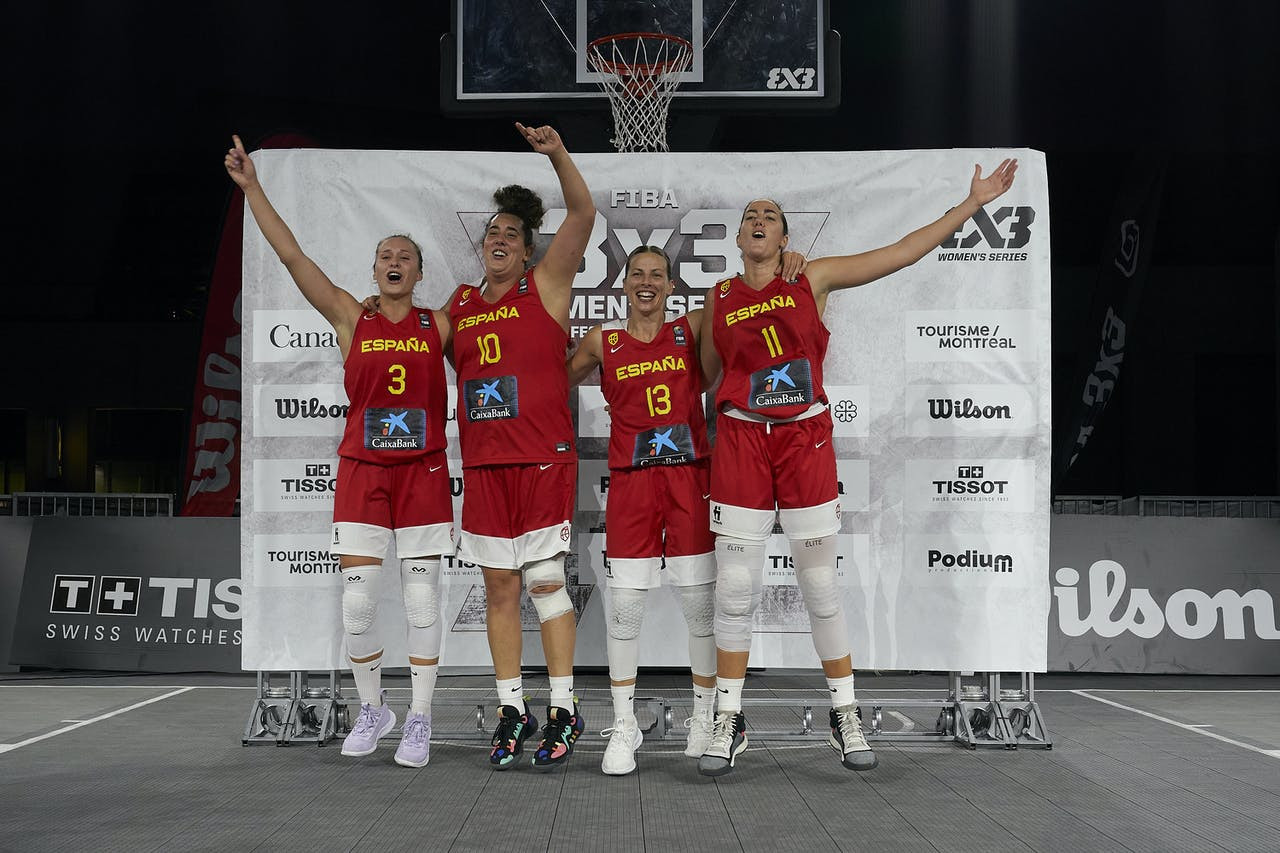 Spain won their second event in this season's International Basketball Federation 3x3 Women's Series in Montreal in Canada after beating Austria 18-15 in the final.

The Spaniards went unbeaten in Quebec with a 5-0 record after overcoming the hosts in the semi-finals and breezing through the group stage.

Aitana Cuevas was named the tournament's Most Valuable Player.

The 35-year-old led Spain in scoring in the final with 12 points and was the top scorer of the event with 32 points.

She also had the highest player value, at 32.5.

In the final, Cuevas netted three times as many points as the game's next highest scorer and grabbed eight rebounds in a truly dominant performance.

Spain also led all teams in scoring with 90 points, equivalent to 18 points per game.

Spain's first win of the season came at the inaugural competition in the Swiss municipality of Mies.

They will go into the last event of the season in Bucharest in Hungary sitting atop the tour standings.

They have 400 tour points, after two first and two second-place finishes.

Poland are next best on 275 points.

The Bucharest final is set to take place from September 18 to 19.