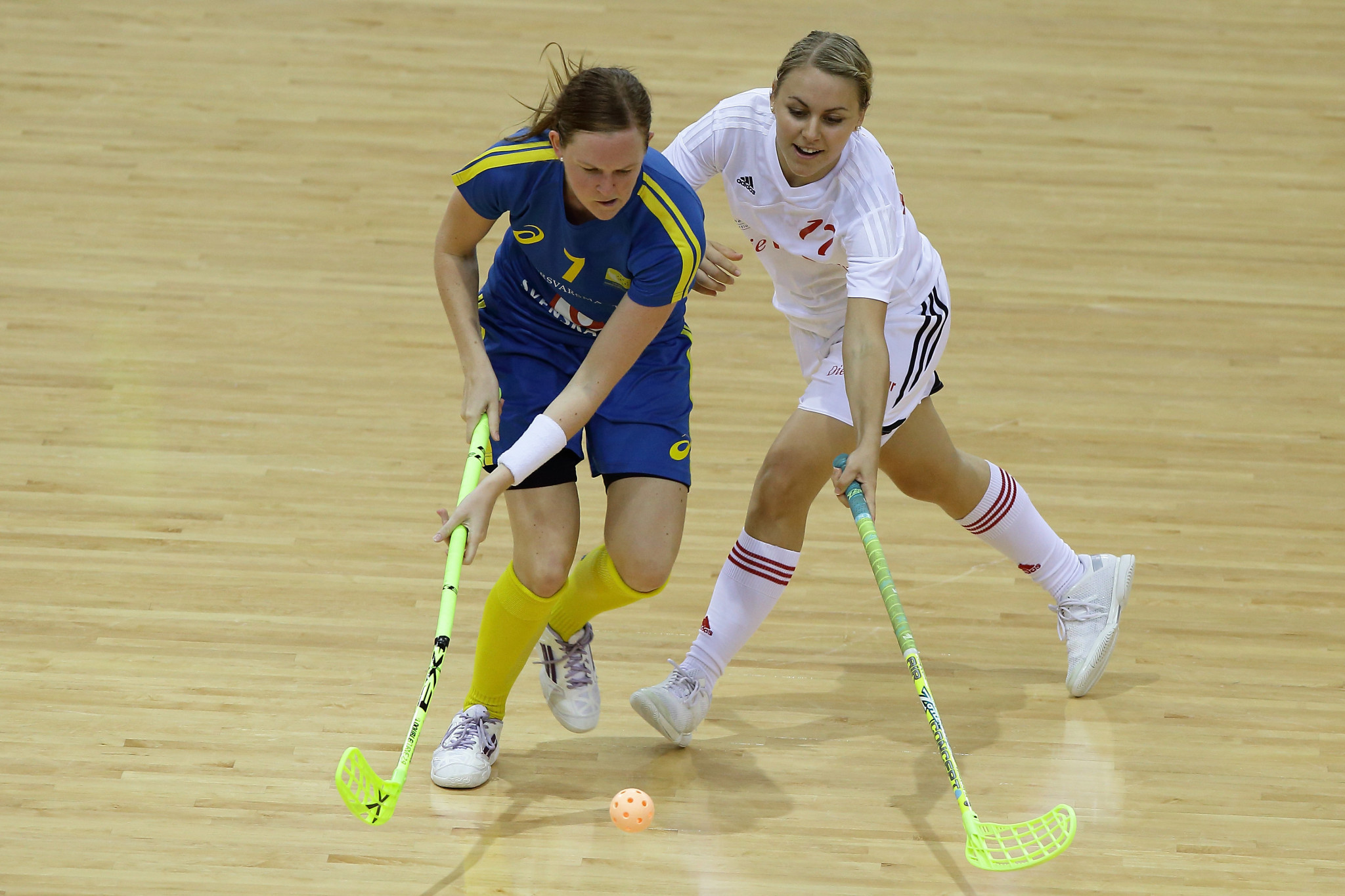 Finland and Russia will get the postponed 2020 Women's Under-19 World Floorball Championships underway tomorrow in the Swedish city of Uppsala.

The event was delayed because of the coronavirus pandemic and is set to run until September 5.

There are nine teams, split into two groups, set to compete for the title at the IFU Arena.

Finland, Poland, Switzerland, Germany and Russia are in Group A.

Sweden is lead by tenacious captain Maja Viström, while Maja Ekström and Mathilda Ekenlinde provide the skill and solidity in the Swedes' quest for gold.

Women’s @U19WFC will be played from 1st-5th September in Uppsala, 🇸🇪.
Get all results, statistics and YouTube live matches directly to your iOS or Android device with the IFF Events App. Win a Superskin White 29 Flex stick from UNIHOC.#floorball #u19wfchttps://t.co/uSdc8Zp0Hi

The hosts have won six of the eight editions of the event and are looking to win it for the fourth consecutive time.

Second seed Finland won the title in 2012 but has had to settle for silver six times, losing to neighbours Sweden on each occasion.

Suvi Hämäläinen has already played for the senior national team and will be expected to shine in Uppsala.

Iida Mettälä is a calm organiser of Finland's defence and also has experience at the highest level.

She will be joined by Cira Virta who has the ability to turn defence into attack in an instant as she dictates play from the back with fast and accurate passes.

Czech Republic will be aiming to replicate its male counterparts who recently won the Men's Under-19 World Floorball Championships on home soil in Brno.

Michaela Kubečková leads a well-balance Czech side which plays an exciting and offensive brand of floorball.

She played a key role in the senior national team's run to the semi-finals in the 2019 Women's World Floorball Championship.