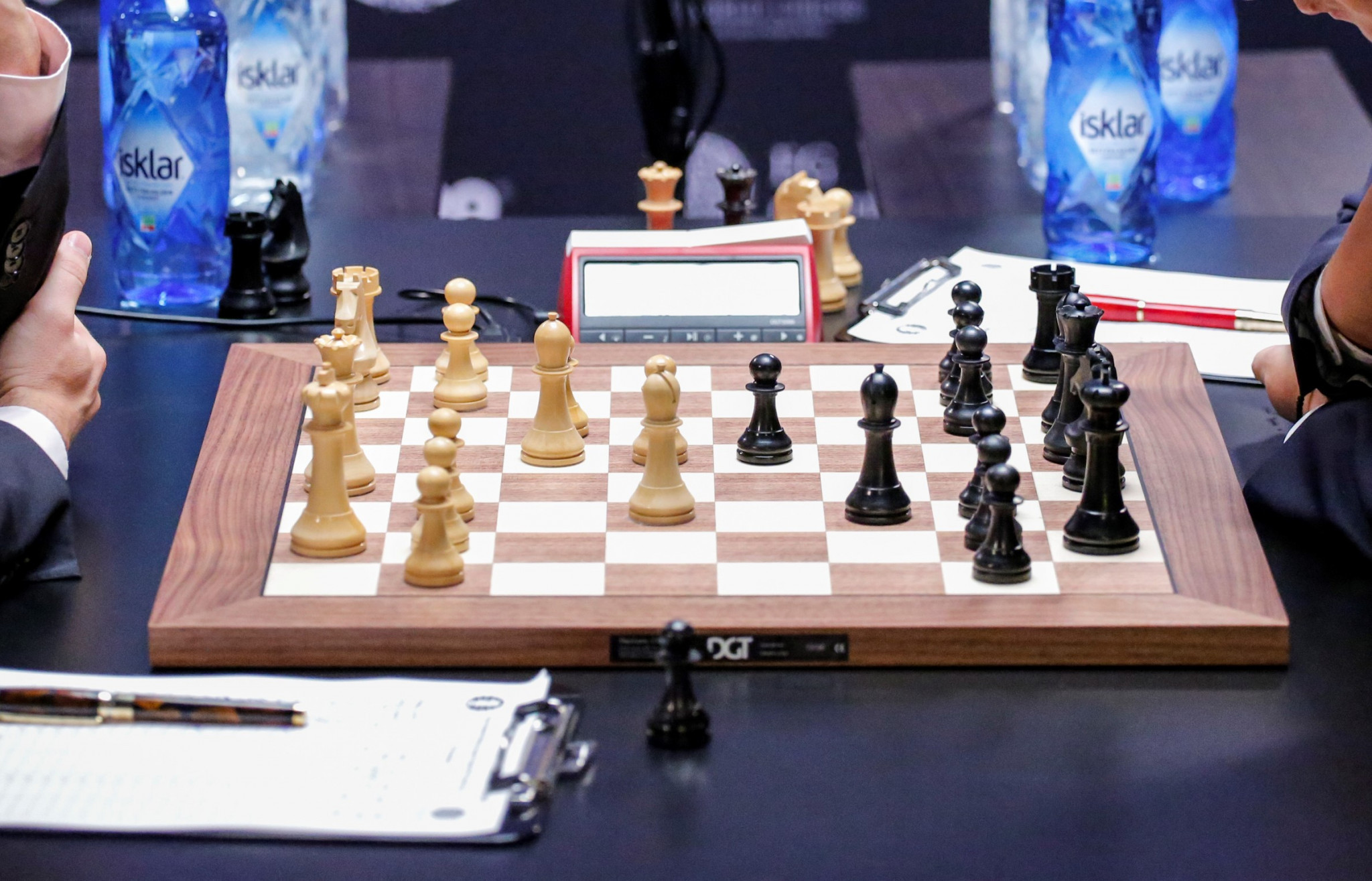 Three players tie for the lead after the fifth round of matches at the European Individual Chess Championship, where overnight leader Robert Hovhannisyan of Armenia lost his first contest of the event.

Armenian Hovhannisyan lost 1-0 in his match in round five to Rauf Mamedov of Azerbaijan who utilised his strong king's bishop with nice positional moves to seal the win.

The victory means Mamedov is one of three players topping the standings with 4.5 points.

Mamedov is joined on 4.5 points by France’s Maxime Lagarde who beat Mikhail Antipov of Russia 1-0.

The third player on 4.5 points is Hovhannes Gabuzyan of Armenia who today beat Croatia’s Ivan Saric 1-0.

Even though disinfecting the tables after every game is tedious I guess "shooting" with the disinfectant spray gun is a little bit fun! #ReykjavikOpen #EICC #EuropeanChess #Chess pic.twitter.com/qsXlSIxdhj

Following today’s fifth round matches, all players competing in the event, held at Reykjavik in Iceland were required to complete coronavirus tests in line with the tournament’s protocols.

Other coronavirus protocols in place including the disinfection of tables between all matches.