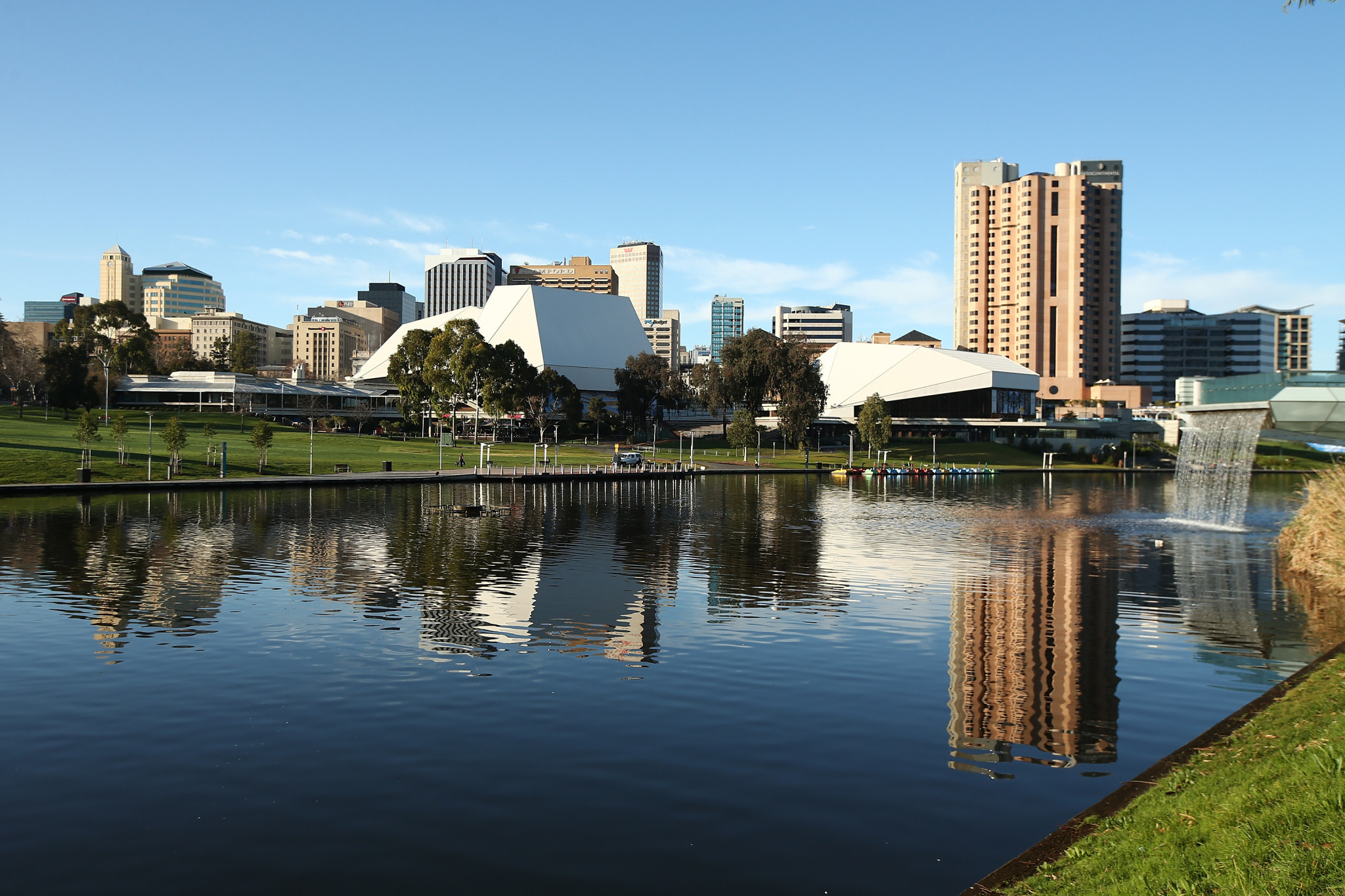 Earlier this month, the CGA had begun a push for Adelaide to reconsider a bid for the Games by publishing a new PricewaterhouseCoopers (PwC) report claiming it could boost the local economy by AUD$2.5 billion (£1.4 billion/$1.8 billion/€1.5 billion).

The report was quickly dismissed as "flawed" by South Australian officials, who had announced in September 2019 they would not enter the race, and the CGA has now admitted defeat after Premier Steven Marshall ruled out a bid.

"Obviously, we are disappointed, the new delivery model and the significant community benefits of a Games would bring tremendous economic benefit to the host city, something South Australians recognised.

"However, we accept the Government’s decision and thank them for considering a South Australian bid."

The Commonwealth Games Federation had also been actively pushing a potential bid from Adelaide for 2026 due to increasing doubts over whether Hamilton will be in position to take their interest forward.

The Canadian city is currently the only candidate but the privately-funded campaign has been told by the Ontario Government that they would not support a bid because it would clash with the FIFA World Cup, which Canada is co-hosting with the United States and Mexico.

Houston, however, is not giving up hope of finding an Australian city to bid and follow Birmingham, the 2022 hosts.

"We look forward to conversations with other states who might be interested in a 2026 Games bid as part of their big event vision for their state," he told the Adelaide Advertiser.

Australia have so far hosted five editions of the Commonwealth Games.