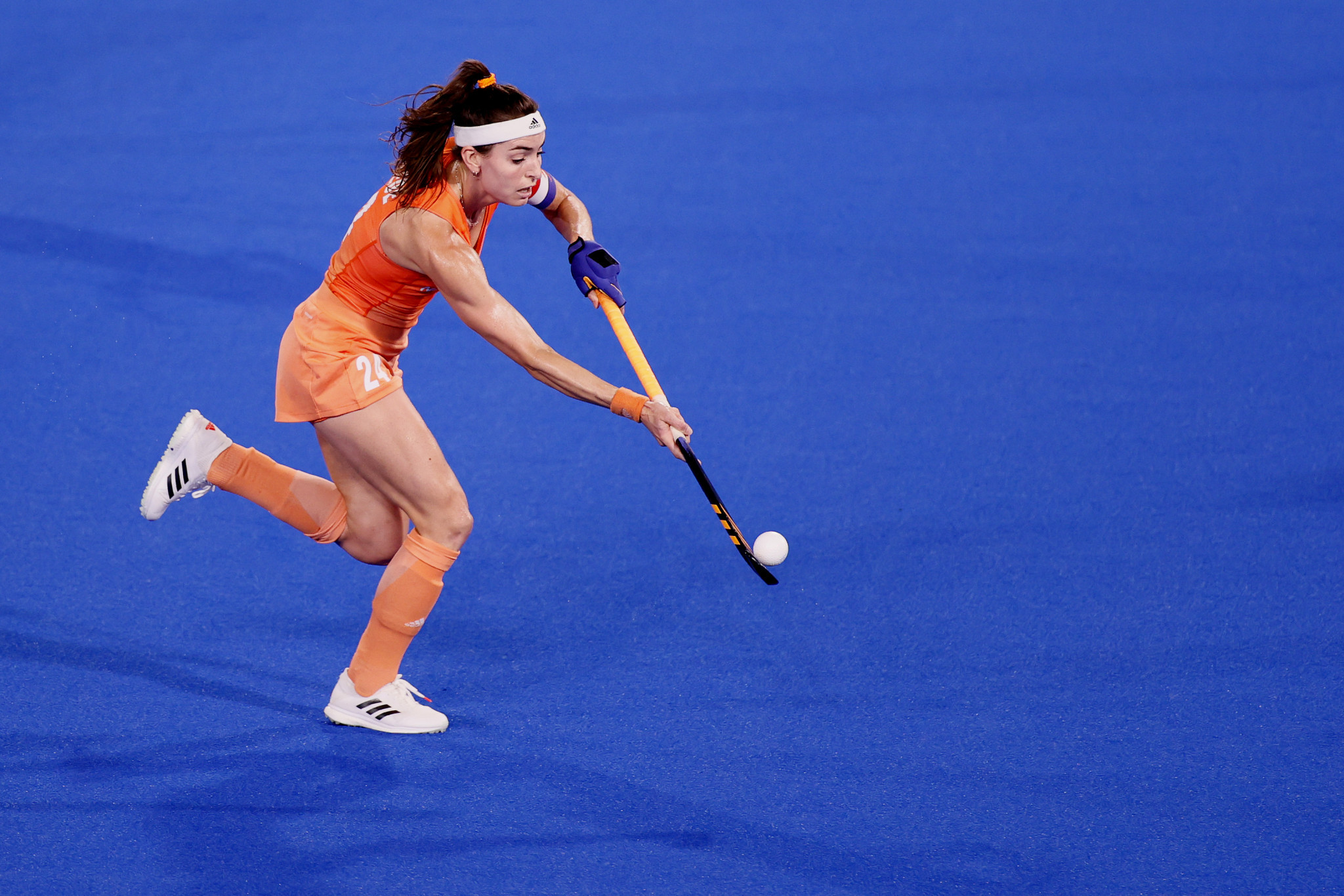 The shortlist for the International Hockey Federation (FIH) Hockey Stars Awards 2020-2021 has been revealed by the FIH with players, coaches, media and fans being able to register their votes for the nominees.

In the women's Player of the Year category, half of the nominees are from the Netherlands Olympic and FIH Pro League gold medal-winning squad at Tokyo 2020.

Eva de Goede, Frédérique Matla and Maria Verschoor make up the Dutch trio while Argentina's Agustina Albertarrio and Agustina Gorzelany occupy the rest of the shortlist alongside Gurjit Kaur of India.

Despite Belgium's gold medal performance in Japan and Pro League triumph, it has fewer representatives than double runners-up Australia.

Maddie Hinch of Britain and England is frontrunner for the women's Goalkeeper of the Year following heroic performances at the recent Olympic Games, including saving all four penalties against Spain in the quarter-finals, as she led her team to a bronze medal.

Savita Punia, known as the Great Wall of India, and Argentine Belén Succi are also in the running for the accolade.

Australian Andrew Charter, Parattu Raveendran Sreejesh of India and Belgium's Vincent Vanasch have been shortlisted for the men's Goalkeeper of the Year.

The Rising Star of the Year awards are given out to players aged 21 or under on December 12.

Britain and England midfielder Fiona Crackles has been nominated for the women's award with Indian Sharmila Devi and Valentina Raposo of Argentina.

For the women's team Coach of the Year, Australia's Alyson Annan, who led the Netherlands women to glory this summer has been named alongside compatriot Mark Hager who managed Britain and England and Dutchwoman Sjoerd Marijne who took charge of India.

With no Hockey Stars Awards in 2020 due to the impact of COVID-19 on the international calendar, this year’s awards cover the period from January 2020 through to the conclusion of Tokyo 2020.

Votes from National Associations (NAs) will count for 50 per cent of the overall result.

Each NA will be granted two votes per gender, which will come from the national team captain and head coach.

Votes from media will be worth 25 per cent, as will fan and player ballots.