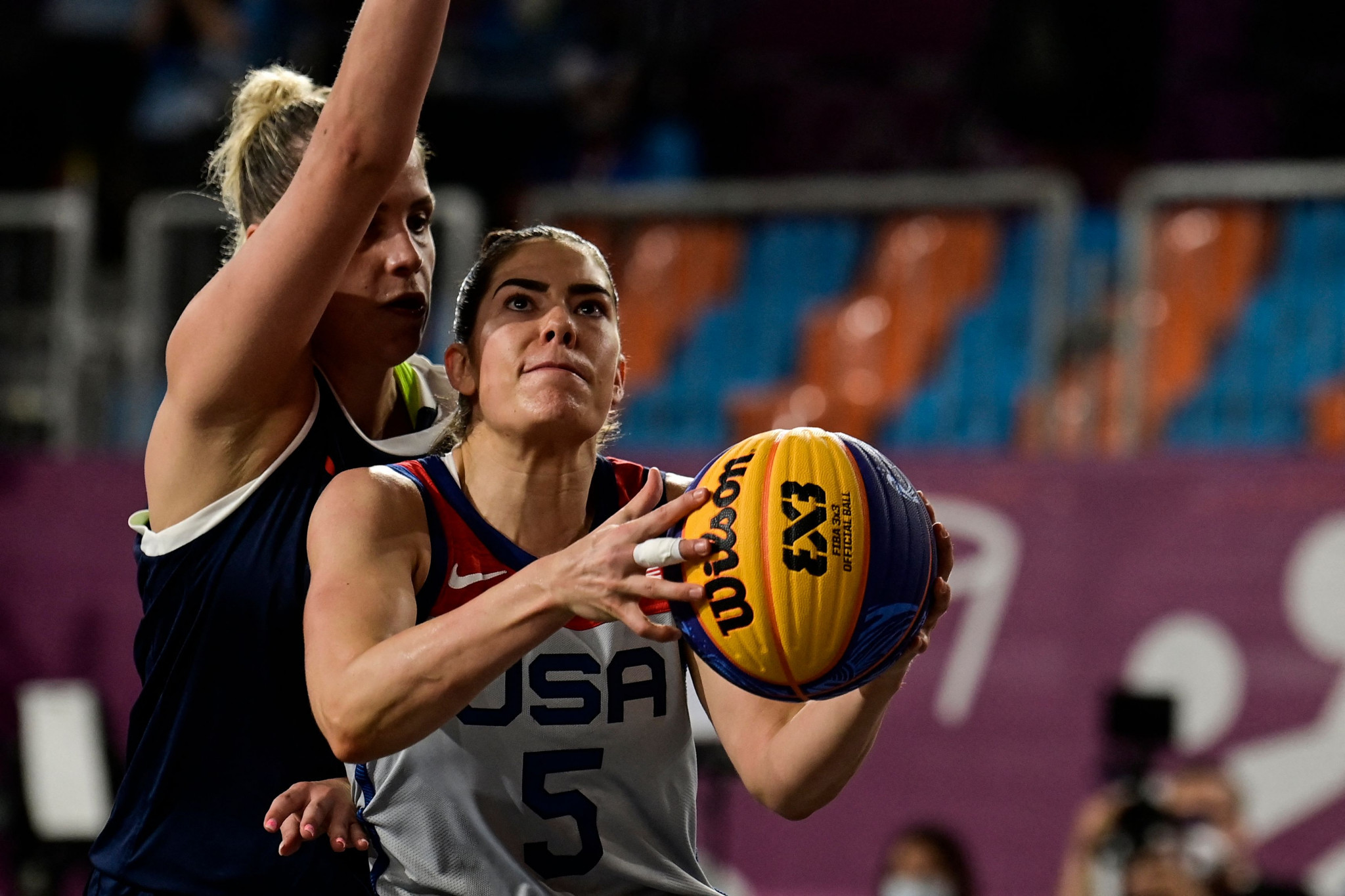 The opening day of this year’s International Basketball Federation (FIBA) 3x3 Under-18 World Cup saw Ukraine and the United States star as both the men's and women's tournaments tipped off in Debrecen in Hungary.

In the men's competition, a perfect 44 points scored with only 20 conceded signalled a very impressive start to the competition for Ukraine, as they brushed aside Kazakhstan and Brazil with performances full of highlights.

Vladyslav Semerych unleashed a vicious slam dunk over the towering Daniel Lima to turn heads in Ukraine’s win over Brazil, with the Europeans full of confidence when they take to the court again on day three of action.

The results put Ukraine in a comfortable position in Pool A.

Meanwhile in Pool C, Belarus and Egypt won both of their opening games to occupy the two qualification spots.

Check out all of today’s results below and be sure to join us again tomorrow for more unforgettable action! pic.twitter.com/fFrcnJ6wzQ

Belarus edged out the Africans however to be outright leaders as the country scored three more points over the two games.

In the women's tournament, the reigning champions showed why they hold the title with two dominant performances against Belarus and Slovenia 19-13 and 21-7 respectively.

An impressive mix of outside shooting and interior dominance saw the team close out two comfortable wins.

Ayanna Patterson showed her skills in the warm-ups as she regularly rattled the rim and was instrumental in the Americans' perfect start in Pool B.

Hungary and Estonia both put Switzerland to the sword in the three-team Pool D to set up a tantalising decider for pole position on August 26.