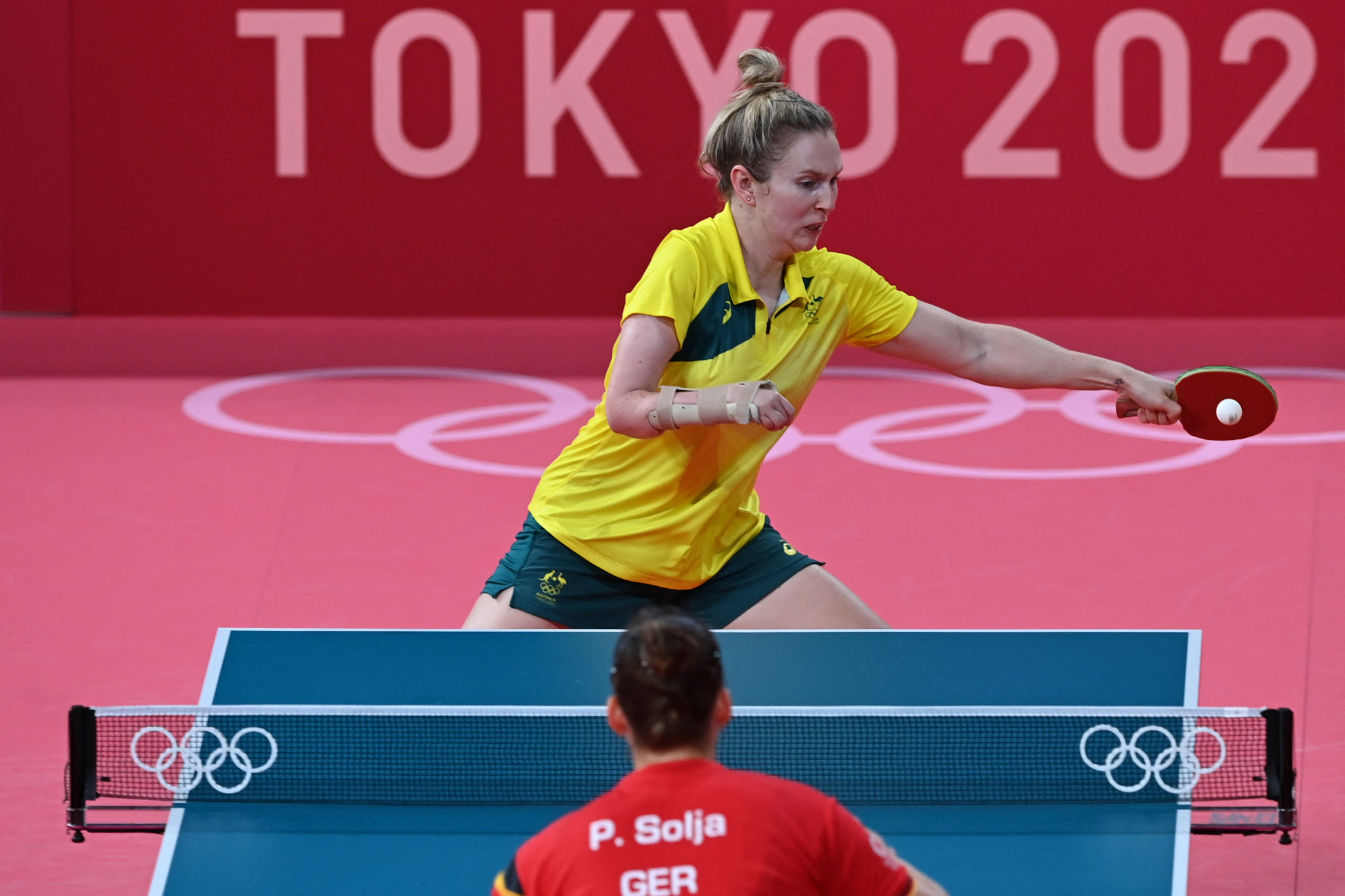 Australia’s Melissa Tapper and Poland’s Natalia Partyka will look to put their Olympic experience behind them in their quest for table tennis gold at the Paralympics here in Tokyo.

The pair are among just 15 athletes in history that have competed at both the Olympics and Paralympics and will now go head-to-head in the women’s singles C-10 class at Tokyo 2020.

Tapper completed her second Olympic campaign earlier this month and will return to the Tokyo Metropolitan Gymnasium tomorrow to launch her bid for Paralympic glory.

"My big goal has always been to perform at the Paralympics," said Tapper.

"I was pretty fortunate to qualify for the Olympics but realistically I was able to use that to get a feeling for the balls and see how I was playing.

"I’m excited to now get out there and play."

Partyka is seeking her fifth consecutive singles gold while attempting to retain the team C9-10 title.

At the last two editions, Partyka defeated Tapper in singles and the two are set to battle it out again.

"Everyone expects me to win easily, but it's not that easy any more because players are better and better and I'm older and older," said Partyka.

"Tapper has really improved a lot and she can play very well. I really wish she is going to win a medal, but not gold, you know. Just kidding.

"If she’s going to be better than me then it’s OK."

There will be 31 medal events across 11 classes based on the impact of impairment on performance.

These include wheelchair, ranging from classes one to five, standing from six to 10 and intellectual impairment with 11.

In the wheelchair and standing classes, a lower number represents a greater impact of impairment.

Britain’s Will Bayley will be among the defending champions competing in the Japanese capital.

He won gold in the men’s singles class C7 at Rio 2016 before hurting his knee during filming for the British TV show Strictly Come Dancing in 2019.

Although the injury forced him to withdraw from the show, Bayley believes the experience has helped him become a better player.

"I learned a lot about myself, especially dealing with pressure, because there were 12 million people watching me dance so I felt a lot of pressure,” said Bayley.

"Also, working with (dance teacher) Janette (Manrara) was good because I learned a lot about stretching and balance which I have used in my sport. So it helped me improve physically as well."

Competition begins tomorrow and is scheduled to run until September 3.