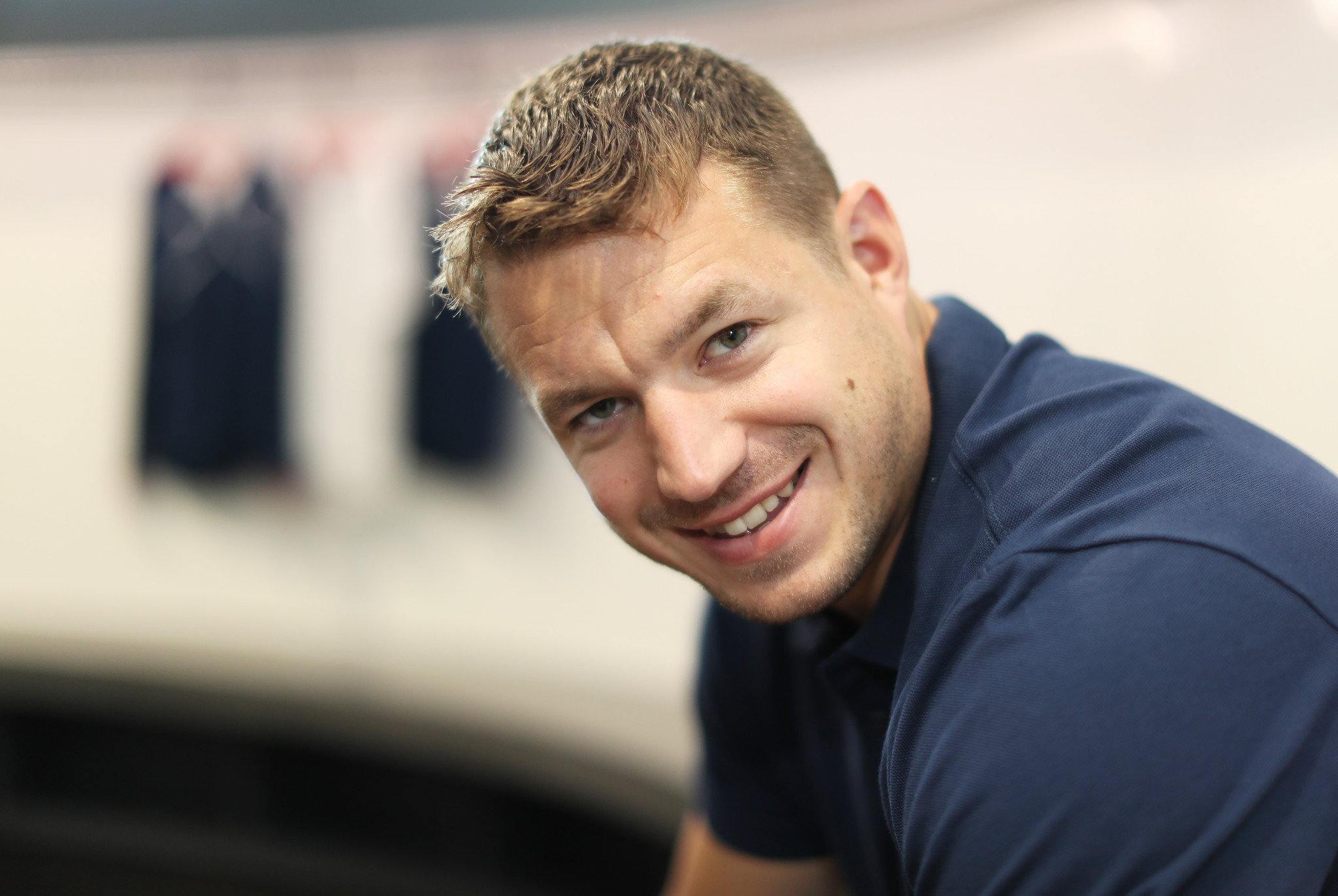 Olympic bronze medallist from Sochi 2014 Bruce Tasker has been named the team leader for the British bobsleigh programme.

He will lead the elite programme until Beijing 2022.

The 33-year-old claimed bronze in the men's four-man bobsleigh seven years ago alongside John Jackson, Stu Benson and Joel Fearon and has made more than 100 appearances for Britain.

After suffering a stroke a month before, he missed the Pyeongchang 2018 Winter Olympics and was forced to retire from the sport in October of the same year.

He has since started coaching with the Royal Navy and worked with a number of British teams last season.

"We are delighted to appoint Bruce as Olympic team leader for bobsleigh," said Joanna Poulton, chair of the British Bobsleigh & Skeleton Association.

"He is well respected by athletes and coaches in Great Britain and across the world and he has a great knowledge of the sport.

"Bruce enjoyed a stellar career as an athlete and, although he is relatively new to coaching and management, he has already had a significant impact since his appointment was announced internally.

"He knows what it takes to succeed at the very highest level and I am sure his experience, expertise and enthusiasm will be a real benefit in the build-up to the Games and in Beijing itself."

As bobsleigh is not funded by UK Sport, Tasker's role is voluntary.

"I'm really excited to be back involved with British bobsleigh, especially with this talented group of athletes," said Tasker.

"The depth of ability and athleticism within the squads now is the highest standard I have ever seen and I have no doubt that we have some of the best athletes in the world.

"I don't believe anything radical needs to be done - the athletes are all experienced and have been training with Beijing as the focus for three years already.

"Since funding was withdrawn, it's been a tough few years for the sport, with the athletes having to source funding and plan their own seasons.

"I really hope to take some of that burden away from the teams to allow them to focus on performance at the Olympic Games in Beijing."