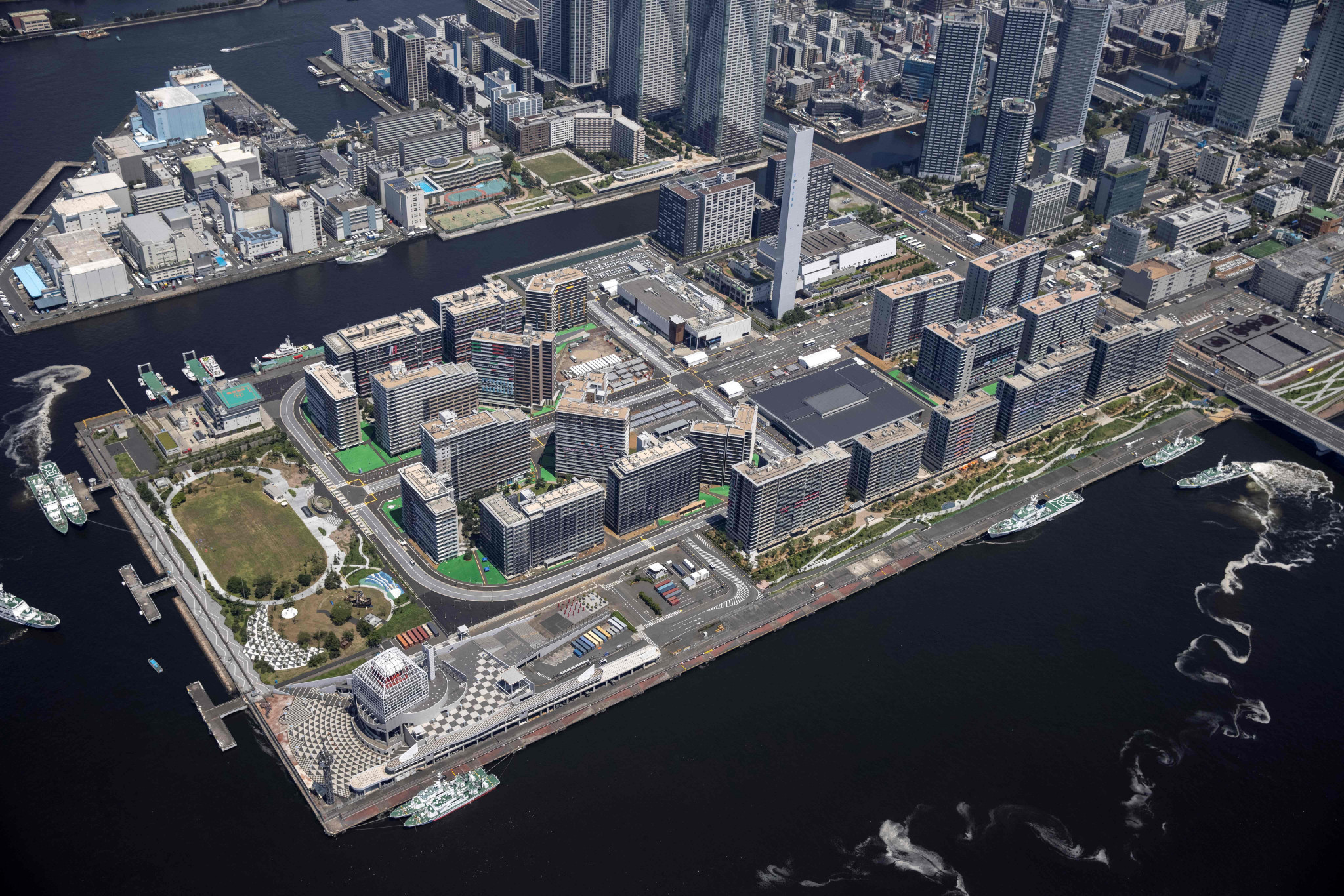 Tokyo 2020 has confirmed the first COVID-19 case in the Athletes’ Village prior to the start of the Paralympic Games on Tuesday (August 24).

The latest figures provided confirmed 16 new cases in total, with one recorded inside the Athletes’ Village and 15 outside.

No athletes have tested positive.

One Tokyo 2020 employee has also contracted COVID-19, while the remaining 12 new cases are from Tokyo 2020 contractors.

Four of the confirmed cases are non-residents of Japan, while 12 live in the host nation.

The case in the Athletes’ Village concerns a non-resident of Japan, who is currently in a 14-day quarantine period.

A total of 74 cases have been confirmed by organisers in relation to the Paralympic Games since August 12.

One further case has been reported by local areas hosting teams for training camps, with the Mie prefecture reporting a positive among "athletes and team officials".

Six positives have been recorded since August 6 in areas hosting teams prior to the Games.

The Tokyo 2020 Paralympics will largely be held behind closed doors.

All events in Tokyo and other prefectures under a state of emergency will be closed to the public, as was the case with the Olympic Games.

A total of 546 cases were associated with the Olympic Games.

Japan's capital has been under a state of emergency since July 12 and restrictions appear unlikely to be eased during the Games amid an increase in COVID-19 cases in recent weeks.

A record 23,917 cases were reported nationally, according to broadcaster NHK.

Yesterday, the Japanese Grand Prix was cancelled due to rising COVID cases.

The Opening Ceremony of the Tokyo 2020 Paralympics will take place on August 24.

A total of 22 sports feature on the programme at the Games, which will conclude on September 5.