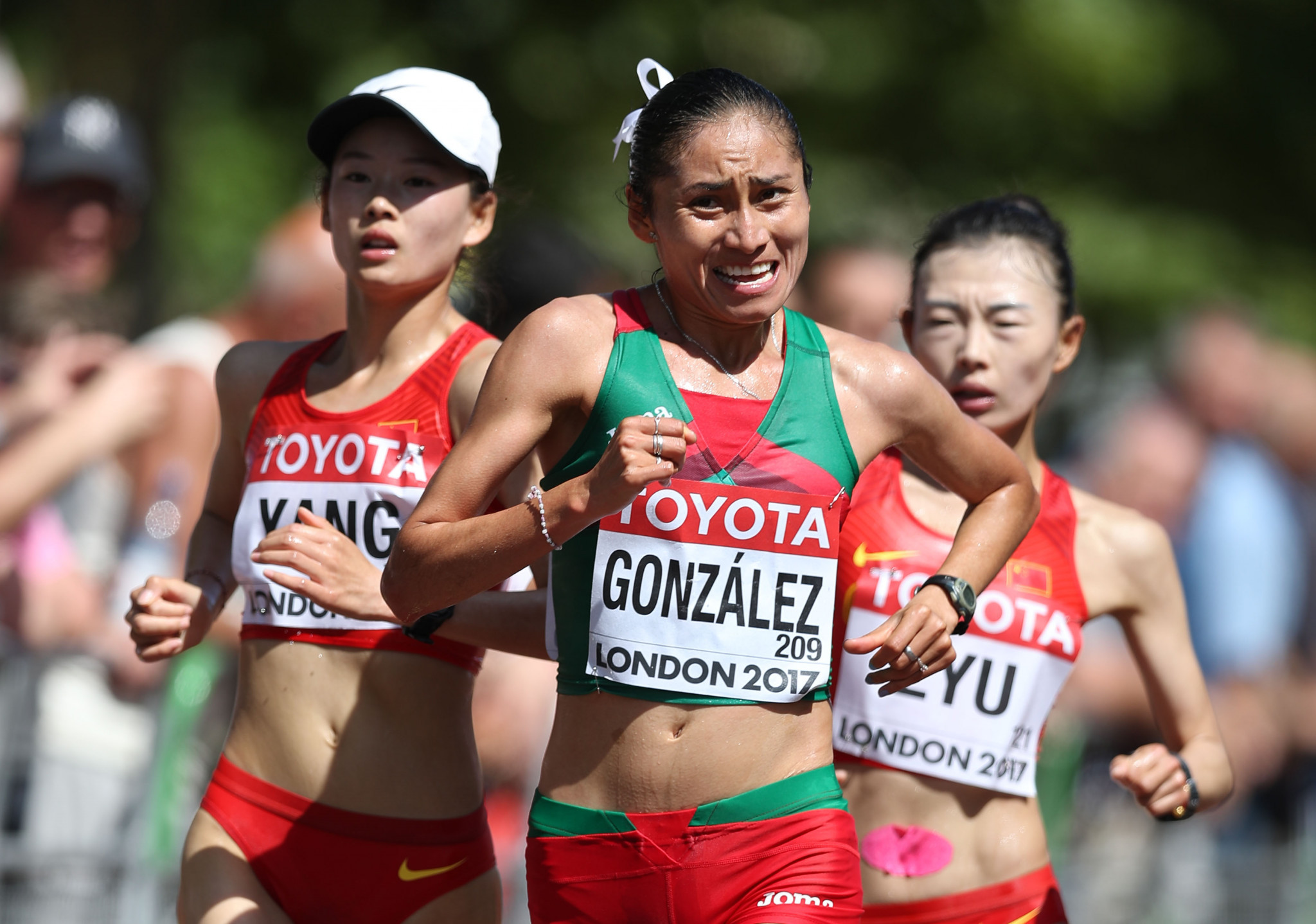 Mexican race walker María Guadalupe González Romero has been banned for a further four years for tampering with the anti-doping process.

The 32-year-old - also known as Lupita González and a 20-kilomtere race walk silver medallist at Rio 2016 - is already serving a four-year ban for testing positive for banned steroid trenbolone.

González unsuccessfully appealed that sanction to the Court of Arbitration for Sport, and her attempts to have it overturned featured forged documents and conflicting accounts of how trenbolone came to be in her system, the Athletics Integrity Unit (AIU) alleged and so charged the Mexican with another anti-doping rule violation.

Its investigation found receipts from a restaurant where González claimed to have eaten contaminated meat were forged as it had closed several years before the dates printed, and that a hospital report indicating the athlete had iron-deficiency anemia was also forged.

The AIU's tampering charge also centred on a claim that González - while taking a polygraph test - accepted she had provided false receipts, asked a friend to give false testimony and submitted fabricated medical evidence.

González claimed that it was her lawyers who were responsible for submitting false evidence, not her, and that she had faced persecution and more rigorous testing after coming first in the women's 20km contest  at the World Race Walking Team Championships, beating the dominant Chinese on home soil.

The sole arbitrator in the case, Lucas Ferrer, found these arguments to be "not convincing" and agreed that González's actions constituted tampering.

González was therefore banned for four years, to run consecutively to the existing four-year ban.

González was a 20km silver medallists at the 2017 World Championships in London, and won gold over the distance at the Toronto 2015 Pan American Games.