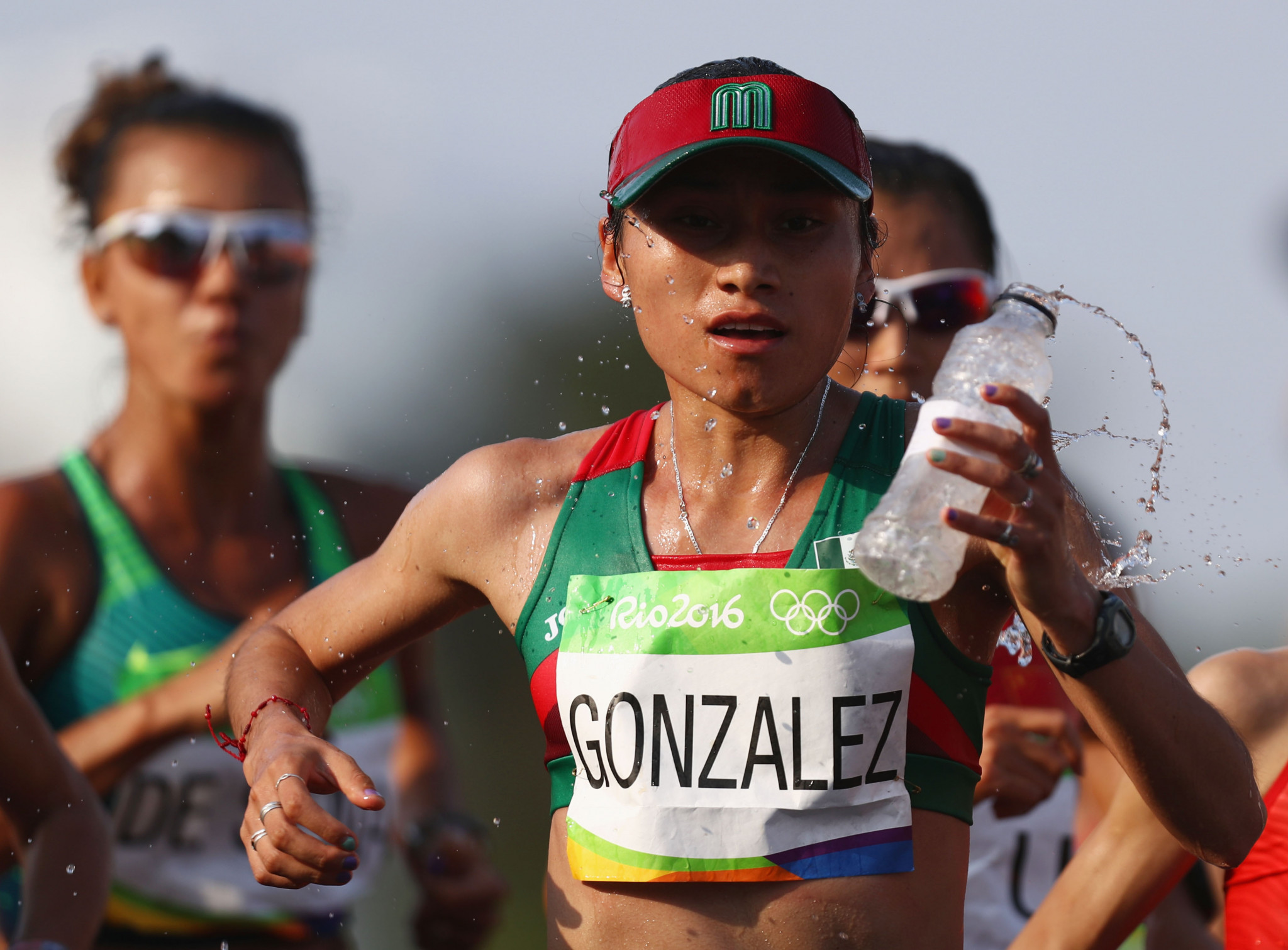 Mexican race walker María Guadalupe González Romero has failed in an appeal at the Court of Arbitration for Sport (CAS) against her four-year drugs ban, and has been charged again with submitting false evidence.

The 31-year-old, who is also known as Lupita González, was sanctioned by the Athletics Integrity Unit (AIU) in May of last year after testing positive for banned steroid trenbolone.

Her ban started on November 16, 2018 with her results from October 17 of the same year disqualified.

González had earlier claimed that her failed test was due to eating contaminated meat as trenbolone is often given to cattle.

She received widespread support in Mexico when her B-sample tested positive but the CAS has thrown out her appeal.

The AIU also confirmed the second charge against her today.

"AIU has now charged the athlete with a second violation for tampering as a result of her submitting forged documents and fabricated evidence, and procuring false witness testimony in the course of the proceedings before the Disciplinary Tribunal for the first violation," a statement said.

Romero is now set to miss the re-arranged Tokyo 2020 Olympic Games next year.

According to the CAS ruling, she acknowledged that she gave false evidence about the meat she had eaten at her first hearing, and that documents were created on her behalf.

She won a silver medal at Rio 2016 in the 20 kilometres event, and a medal of the same colour at the 2017 World Championship in London.

In 2015 she won the Pan American Games title in Toronto.