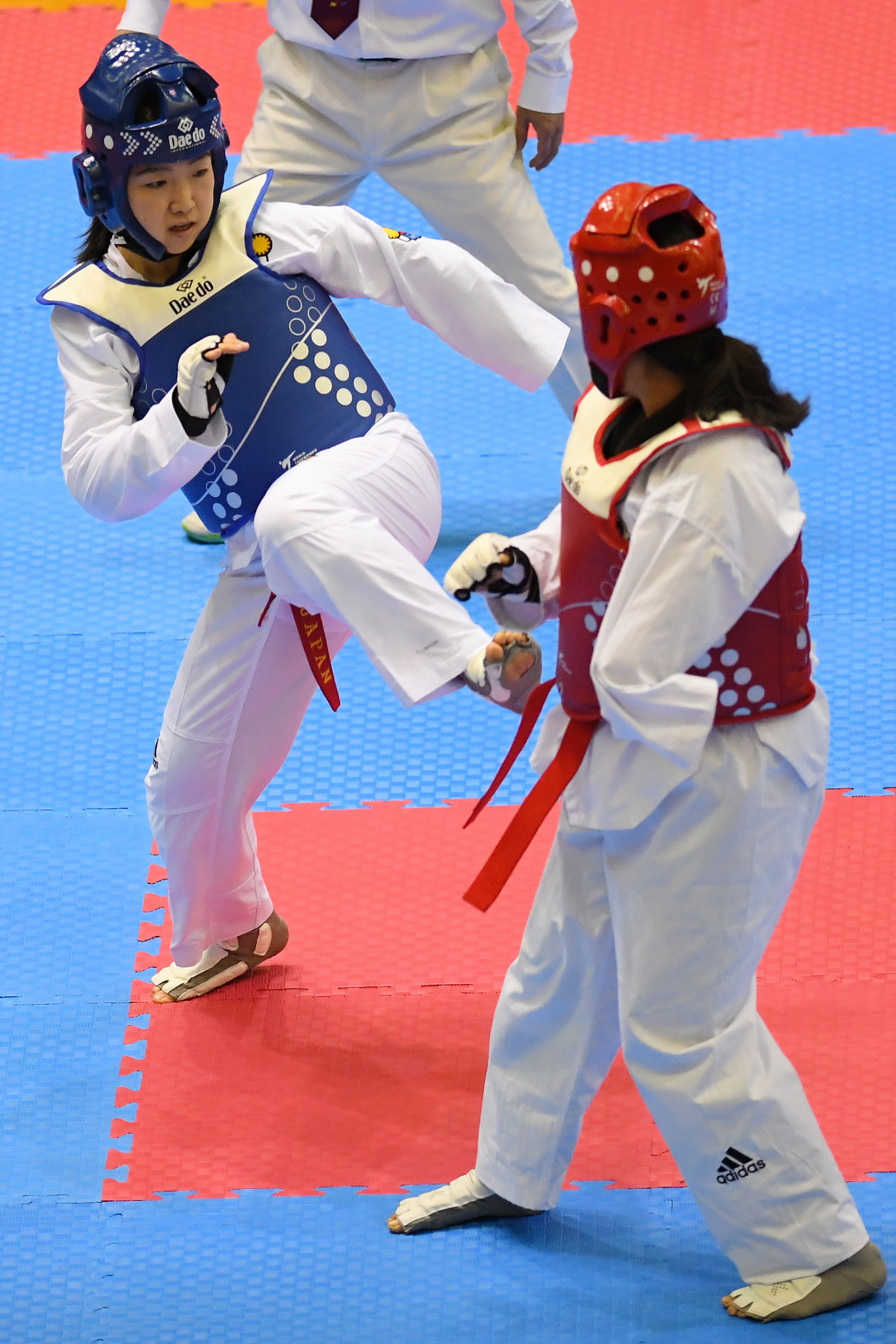 Home Tokyo 2020 qualifier Shoko Ota hopes taekwondo's debut on the Paralympic programme will boost the profile of the sport in Japan.

Martial arts are extremely popular in Japanese culture but the likes of sumo, judo and karate rank above taekwondo in the pecking order.

The country has won just one Olympic medal in the sport but Ota is eyeing the podium when Para-taekwondo makes its bow at this year's delayed Games in August and September.

She won bronze in the 2019 World Para-Taekwondo Championships in Antalya in Turkey after beating Britain's world number one Amy Truesdale en-route in the women's over-58 kilograms K44 division.

That success proved that she will be a contender at her home Games.

"I was surprised to beat Amy," Ota said to the International Paralympic Committee website.

"There's a big difference between Japan and other countries.

"Getting my medal was close to winning a Paralympic medal.

"In Japan, there are other martial arts like karate and judo.

"By doing my best in Tokyo, I hope to increase taekwondo's popularity in Japan."

Ota is no stranger to the Paralympics, winning silver and bronze medals in Nordic skiing at the winter version and carrying Japan's flag at Sochi 2014.

She was introduced to taekwondo in 2015 when she met Yoriko Okamoto, the country's only Olympic medallist in the sport thanks to her 67kg bronze at Sydney 2000.

Nicknamed "Cherry Smile", 31-year-old Ota was born without fingers on her left hand.