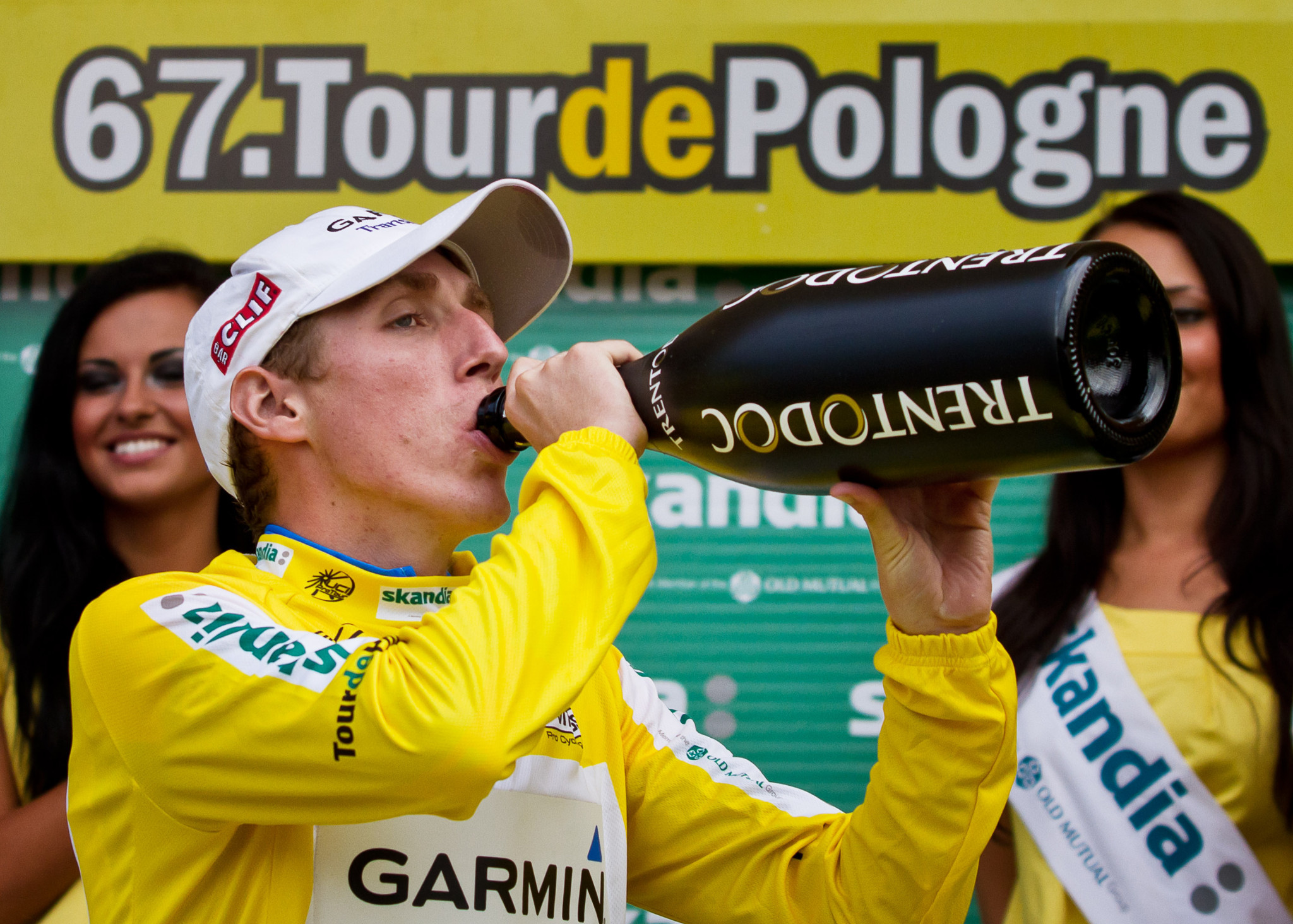 The tour is usually held between two Grand Tours - the Tour de France and the Vuelta a España.

However, this year with the Tour de France starting earlier and numerous riders attending the Olympic Games in Japan, the Polish stage race clashes with the opening of the Vuelta.

Home rider Michał Kwiatkowski of the Ineos Grenadiers is a man on form after a respectable 11th place finish in France.

Having dominated the race last year, Deceuninck-Quick-Step will be the team to beat and have brought João Almeida and Mikkel Frølich Honoré to Poland.

The Portuguese rider, who is soon to be joining UAE Team Emirates on a five-year deal, may look to his Danish team mate to chase punchers in the early stages and then use his sprinting prowess to beat him in the time trial.

Dealing with the course's short ascents and time trialling is something that Belgian Tim Wellens of Lotto Soudal can excel in.

The 30-year-old has Etoile de Besseges to his name this year but is still looking for a victory at a WorldTour level.

UAE Team Emirates' Diego Ulissi of Italy is a fan of climbs and will be happy to see this year’s Tour de Pologne route.

The Italian has won stages of the Tour of Slovenia and Settimana Ciclistica Italiana after his early season heart problems so he will be looking to extend this streak in a WorldTour race.

He will by no means be the only one.

Groupama-FDJ sends Attila Valter, a Hungarian who is a useful cyclist in steep finals and time trials, while New Zealand's George Bennett for Jumbo-Visma, Team DSM's Australian rider Jai Hindley or Colombian Einer Rubio with Movistar Team will all be in the running for pole position throughout the tour.