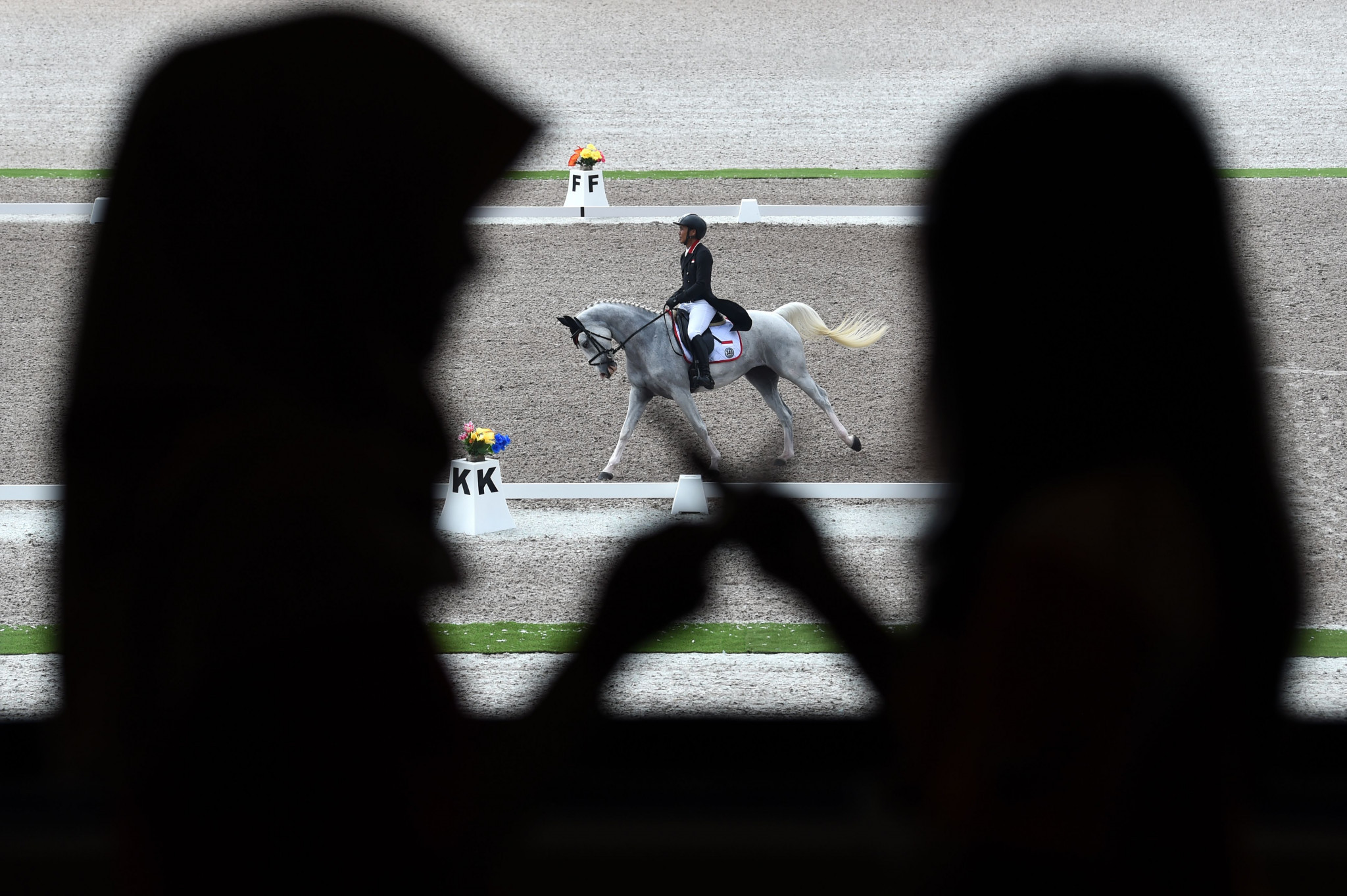 Hangzhou 2022 organisers say the construction and some testing of venues in the Chun'an and Tonglu counties will be completed in September, a year before the start of the event.

The Chun'an competition zone is set to host cycling, triathlon and swimming events at the Asian Games, with 945 athletes expected to compete at the venues.

A velodrome is under construction at the Jieshou Sports Centre in Qiandao Lake Tourism Resort in Chun'an, which will be able to hold more than 3,000 spectators.

He added that the Games' concept of "green, smart, economical, ethical" had been at the heart of the construction.

According to the state-run China Internet Information Center, six venues in Chun'an were practically completed by the end of last month, and are scheduled to be approved following operational tests in September.

A venue for equestrian competition is meanwhile nearing completion at Tonglu's Yaolin Arena.

This is also set to be completed in September, and covers an area of 54,000 square metres.

Overall, approximately 85 per cent of construction is the equestrian venue is complete, say organisers.

It features an isolation field for horses and inspection stations so as to meet World Organisation for Animal Health regulations.

Trial operations are expected to begin before the end of 2021.

The Hangzhou 2022 Asian Games are scheduled to take place from September 10 to 25 next year.