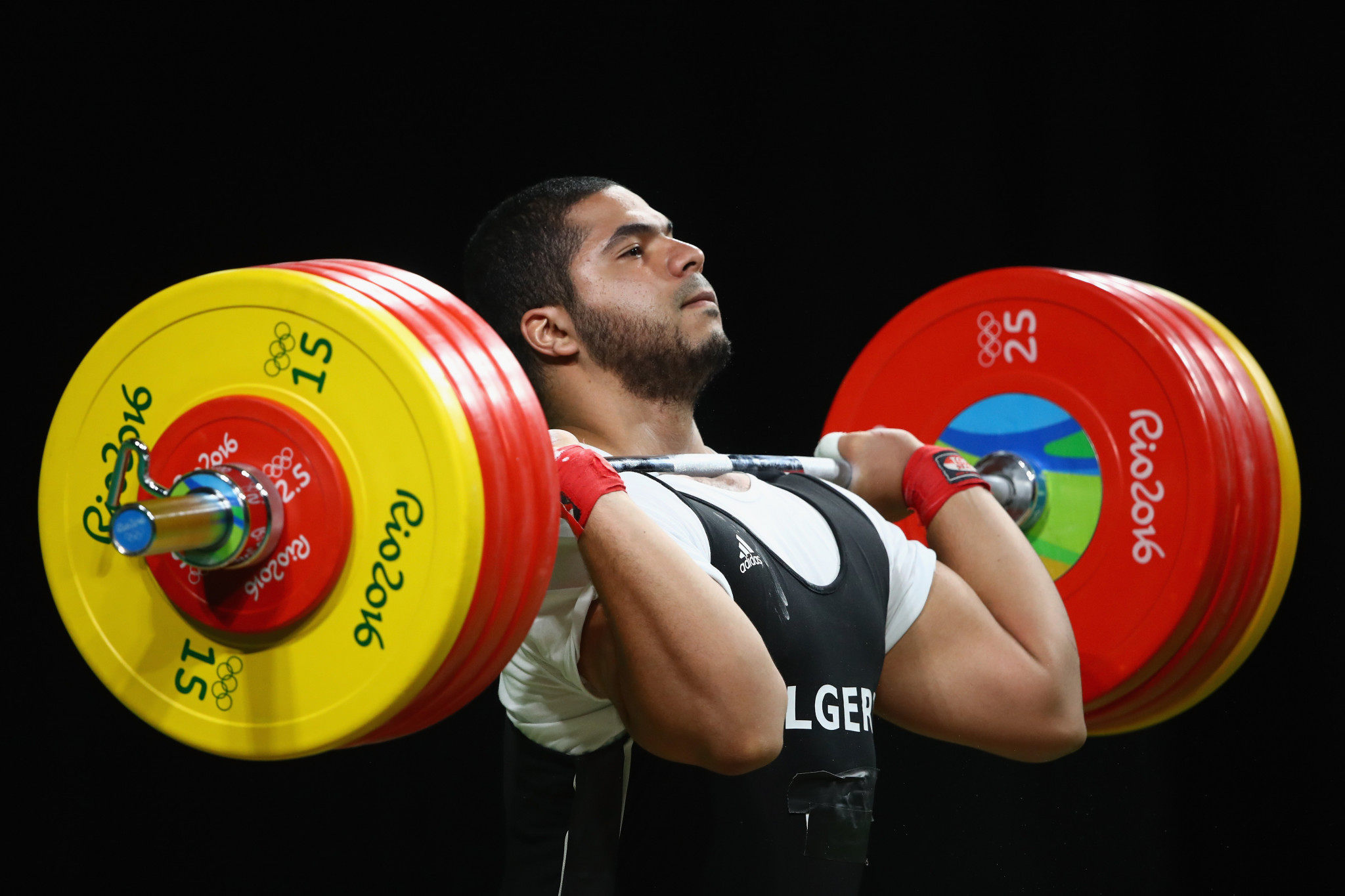 Algeria’s super-heavyweight medal contender Walid Bidani has been forced out of tomorrow's competition after testing positive for COVID-19.

He is the third Algerian athlete to test positive for coronavirus, after two track and field athletes also had to miss their events.

According to the Algerian Press Service Bidani tested positive on his arrival in Tokyo from Istanbul, where he had been training.

He was placed in quarantine by Japanese authorities, as was his coach who also tested positive.

Last Thursday Widani had posted on social media that he was in good health and despite being "slightly infected with Covid-19, I will be recovered in two or three days".

But his hopes were crushed by another test today.

"The last test carried out on Tuesday revealed that the athlete is still infected with the virus," the Algerian Press Service reported.

It quoted a source from the Algerian team as saying: "Unfortunately, he will not be able to participate in the Olympics."

Bidani, six times a continental champion, was arguably Africa's best hope for a medal across all 14 weight classes.

He was fifth at the last International Weightlifting Federation World Championships in 2019 and seemed sure to be a strong contender at his third Olympic Games.

The 27-year-old had a best total of 431 kilograms in qualifying, fourth-best of the 14 lifters who were due to compete tomorrow at the Tokyo International Forum, where the Georgian world record-holder Lasha Talakhadze is a very strong favourite to win his second Olympic title.

The two other Algerians who tested positive were the 800m runner Djamel Sedjati and the steeplechaser Bilal Tabti, who are also in quarantine and have withdrawn from the Olympics.

Cyclist Youcef Reguigui has also tested positive in Turkey and was unable to travel to Japan, as was wrestler Mohamed Faradj, who was infected before leaving Algiers for Tokyo.