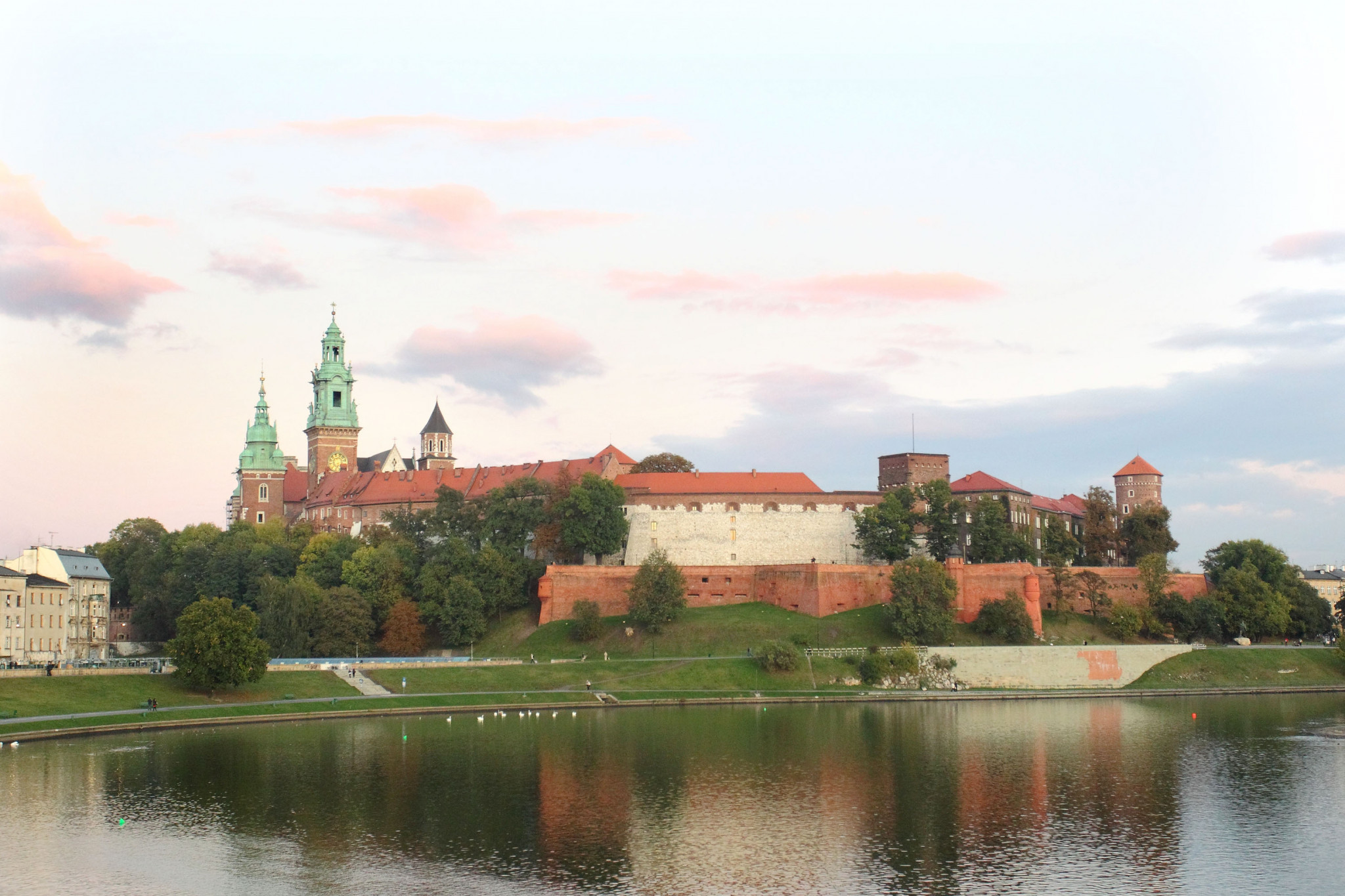 Polish city Kraków is bidding to become European Green Capital for 2023 to coincide with its hosting of the European Games in the same year.

As reported by The Mayor.eu it is going up against Helsingborg in Sweden, Bulgarian capital Sofia and the capital of Estonia, Tallinn to earn the honour, which will be announced on September 9 in the current European Green Capital, Lathi in Finland.

The award has run since 2010, and is organised by the European Commission.

The winners will be decided by a committee of 12 independent urban sustainability experts.

The city has already announced plans for a "Climate Quarter" project, to progress in stages and finish in 2023.

This aims to provide all necessities for residents within 15 minutes of travelling, cutting their carbon footprint by reducing the need for transport.

This will also seek to alleviate the "heat-island effect", where temperatures rise in urban areas as densely packed buildings and infrastructure emit rather than absorb heat.

Kraków and the wider Małopolska province are scheduled to host the third edition of the European Games in 2023, having been awarded the right by the European Olympic Committees in 2019.

Poland has been criticised in the build-up to the Games for its stance on LGBTQ rights, with the European Parliament condemning it after Małopolska was among 100 areas of the country to declare itself free of "LGBT ideology."