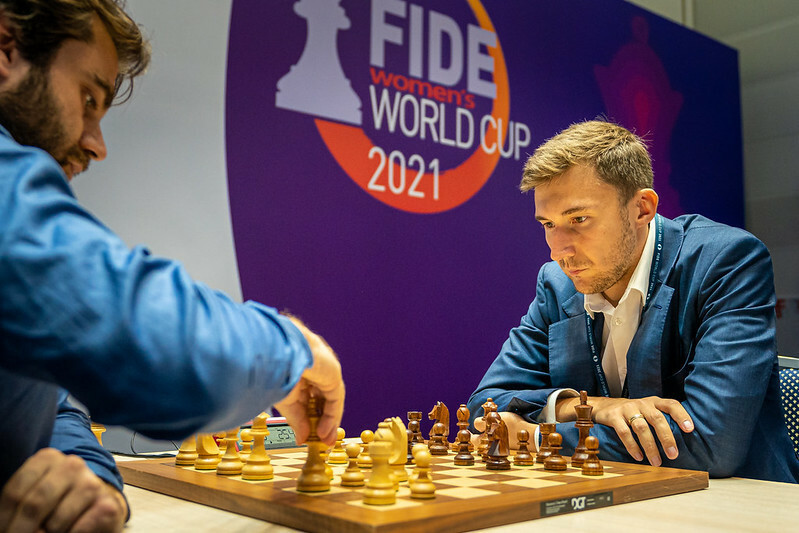 Russian 10th seed Sergey Karjakin mounted a comeback to progress to the semi-finals of the Chess World Cup following a tiebreaker win over American 31st seed Sam Shankland in Sochi.

Shankland won the opening game two days ago before Karjakin's victory yesterday took the match to a draw.

Astonishingly, four games were played today during the tiebreaker, with none ending in a draw.

The American took the first win, but could not claim a follow-up draw to progress to the final four.

Instead, the Russian won three games in a row to win the match 4-2.

He is now set to play 30th seed and compatriot Vladimir Fedoseev in the semi-finals, who defeated Iranian 86th seed Amin Tabatabaei yesterday.

Top seed in the Women's Chess World Cup Aleksandra Goryachkina of Russia is to play 14th seeded compatriot Alexandra Kosteniuk in the final.

The favourite followed a draw with fourth seed Anna Muzychuk with a win today to progress.

Muzychuk and Zhongyi are set to play each other for third place.