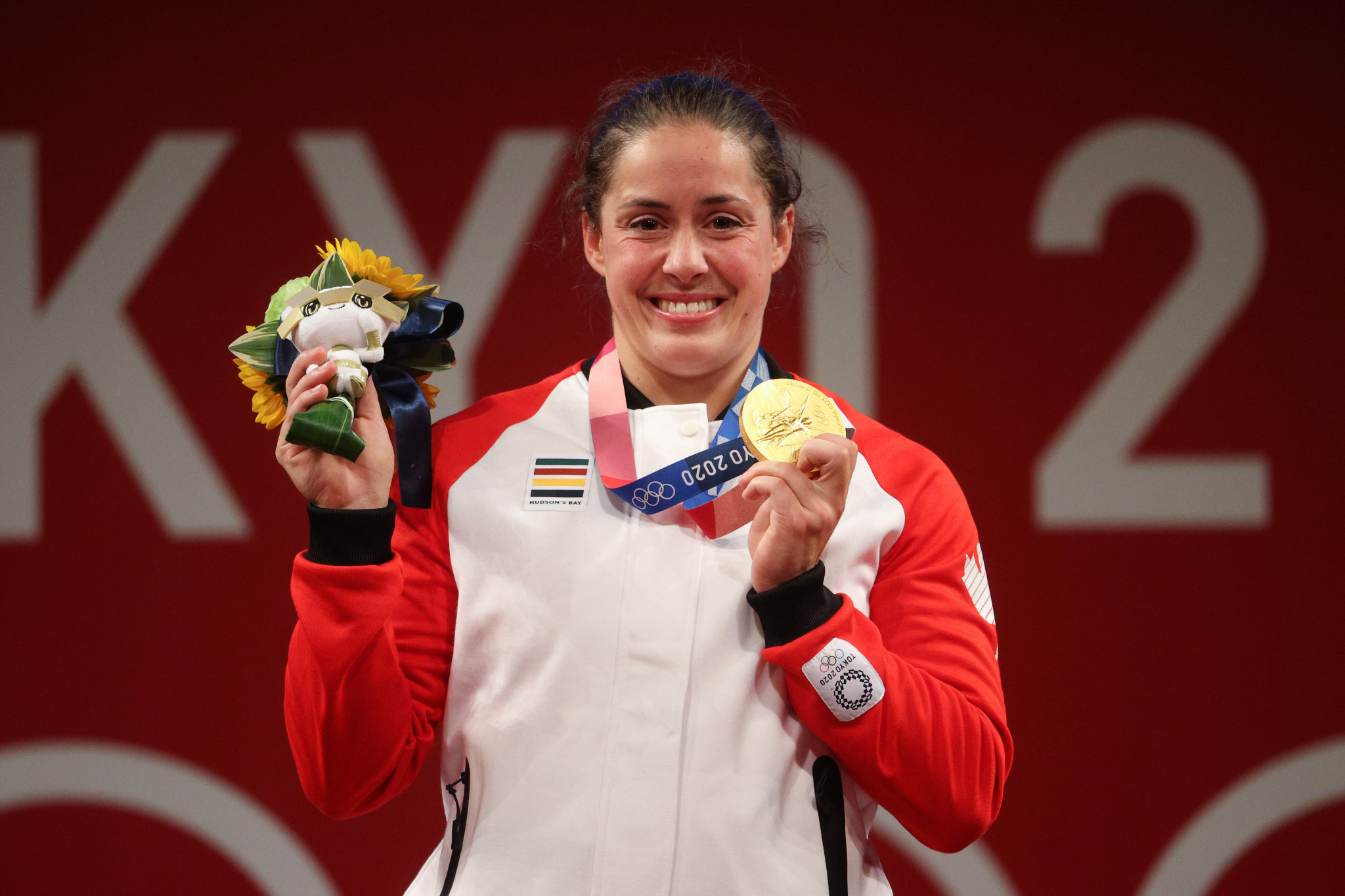 U SPORTS, the governing body for university sport in Canada, has celebrated four of its former International University Sports Federation (FISU) champions winning medals at the Tokyo 2020 Olympics.

Weightlifter Maude Charron, who was a three-time FISU champion, became an Olympic champion in the women's under-64-kilogram category.

She won her event in Tokyo with a total of 236kg in her snatch and clean and jerk lifts, four ahead of Giorgia Bordignon of Italy and six in front of bronze medallist Chen Wen-Huei of Chinese Taipei.

Charron is a silver medallist from the 2017 World Championships and a Commonwealth Games champion from Gold Coast 2018.

She became the second woman to win an Olympic weightlifting medal.

They claimed the bronze in the women's softball with a 3-2 victory over Mexico at the Yokohama Stadium.

Softball made its return to the Olympic programme at Tokyo 2020, last featuring at Beijing 2008.

All three players were also in the squad for that Games, where Canada finished fourth.