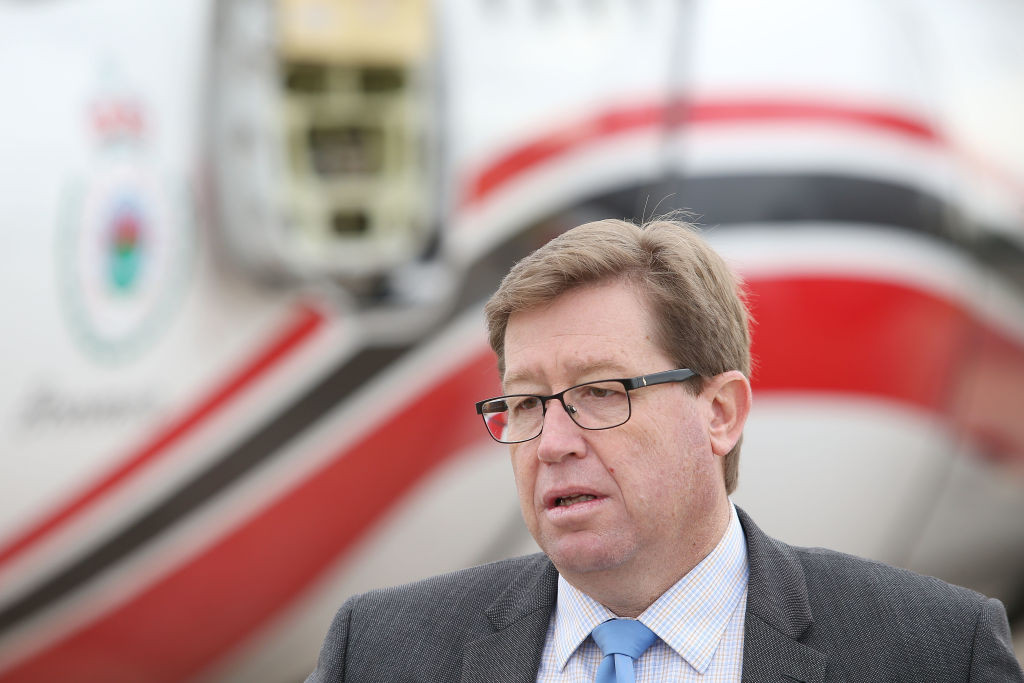 Troy Grant, chair of the International Rugby League, has underlined his sport’s Olympic ambitions in congratulating Brisbane on the news that they will host the 2032 Olympic and Paralympic Games.

"This is tremendous news for the city of Brisbane, the State of Queensland and the whole of Australia and it demonstrates the importance, the power, value and attractiveness of top-level international sport.” said Grant, a former Deputy Premier of New South Wales who has also served as his country's Minister for Police and Minister for Emergency Services.

"The diligent work of the Brisbane2032 [Bid] Committee has paid off and on behalf of the whole international rugby league community I send our congratulations and best wishes.

"It is our ambition to gain a place in the International Olympic Committee Movement and our work with the Global Association of International Sports Federations (GAISF) is all leading us down that road."

There remains considerable hurdles, however, before rugby league can even begin applying for a place at Brisbane 2032.

It was made an observer member of GAISF, the umbrella organisation for Olympic and non-Olympic sports, in 2017 but will need to be appointed as a full member before it can become a recognised IOC sport.

Rugby league was founded in Yorkshire in the United Kingdom in 1895 following a split from rugby union due to a row over the payment of players.

Since its inception, rugby league quickly went global, with the first international match played in 1908 between Wales and New Zealand, the first International Federation established in 1948 and the first Rugby World Cup hosted in 1954.

But the historical rivalry with rugby union remains and World Rugby have in the past blocked rugby's league development at international level.

Having re-established itself back on the Olympic programme following the debut of rugby sevens at Rio 2016, it remains to be seen whether they would be willing to allow rugby league to be added.

“I’m determined to build a clear path for international rugby league at all levels," said Grant.

"We have a focus on this year’s Rugby League World Cup but already have the great work that is going on to support the France 2025 bid.

"Our vision is to develop and evolve a more structured international programme and having the Olympics for our 9’s and wheelchair disciplines is a clear goal.

"What better way to celebrate that than in Brisbane, a great rugby league city."