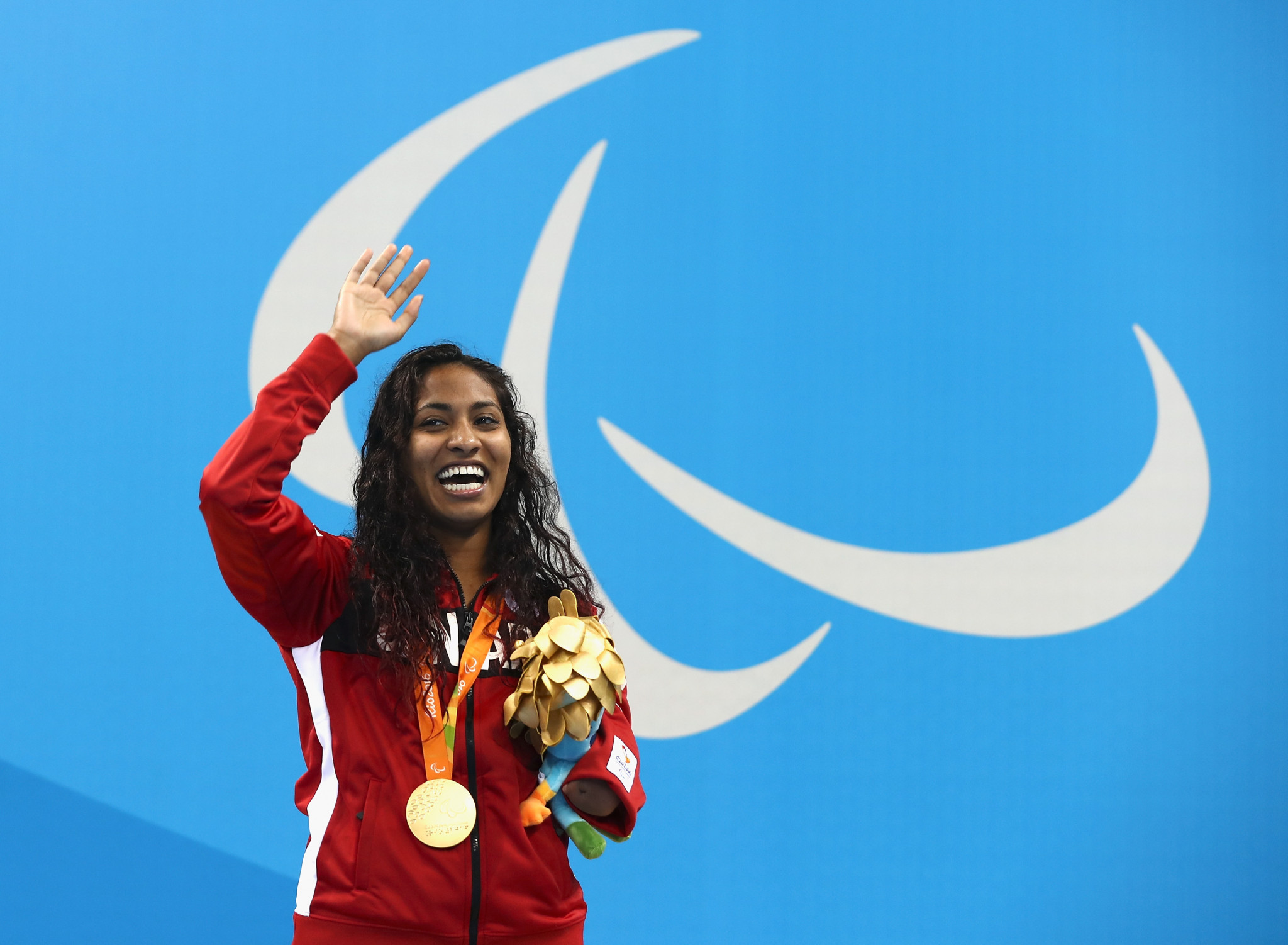 The Canadian Paralympic Committee (CPC) has launched a new campaign featuring some of the nation's top athletes as it looks to create conversation about disability before the Tokyo 2020 and Beijing 2022 Paralympics.

All three athletes show their personalities beyond sport in the released video.

Rock band Queens of the Stone Age's song The Evil Has Landed features in the campaign video.

"Being part of this campaign shows a different side to the athleticism of Paralympic athletes," said Roxon.

"It shows that there is more to us beyond our sport and how diverse and determined we are!"

Roxon is set to compete at her fourth Games in Tokyo.

The advert shows Roxon unveil a street sign in her honour in her hometown of Kippens in Newfoundland and Labrador, while a young boy in a wheelchair unwraps a figurine who looks like Anderson.

Four-time Paralympic medallist Anderson said: "When I was a kid, I dreamed of someday winning gold medals and becoming a famous Paralympian.

"For most of my career I have shied away from the spotlight, but over time I’ve come to appreciate it as a privilege and responsibility, and I’m honoured to be included in this campaign as we aim to really highlight all of Canada's Paralympians as athletes and people."

McGregor's shirt emblazoned with the number eight is also shown being sold in the video.

The campaign made its debut during CBC's coverage of game five of the Stanley Cup Finals and is set to feature across social media and on Canadian television in the build-up to the Paralympics.