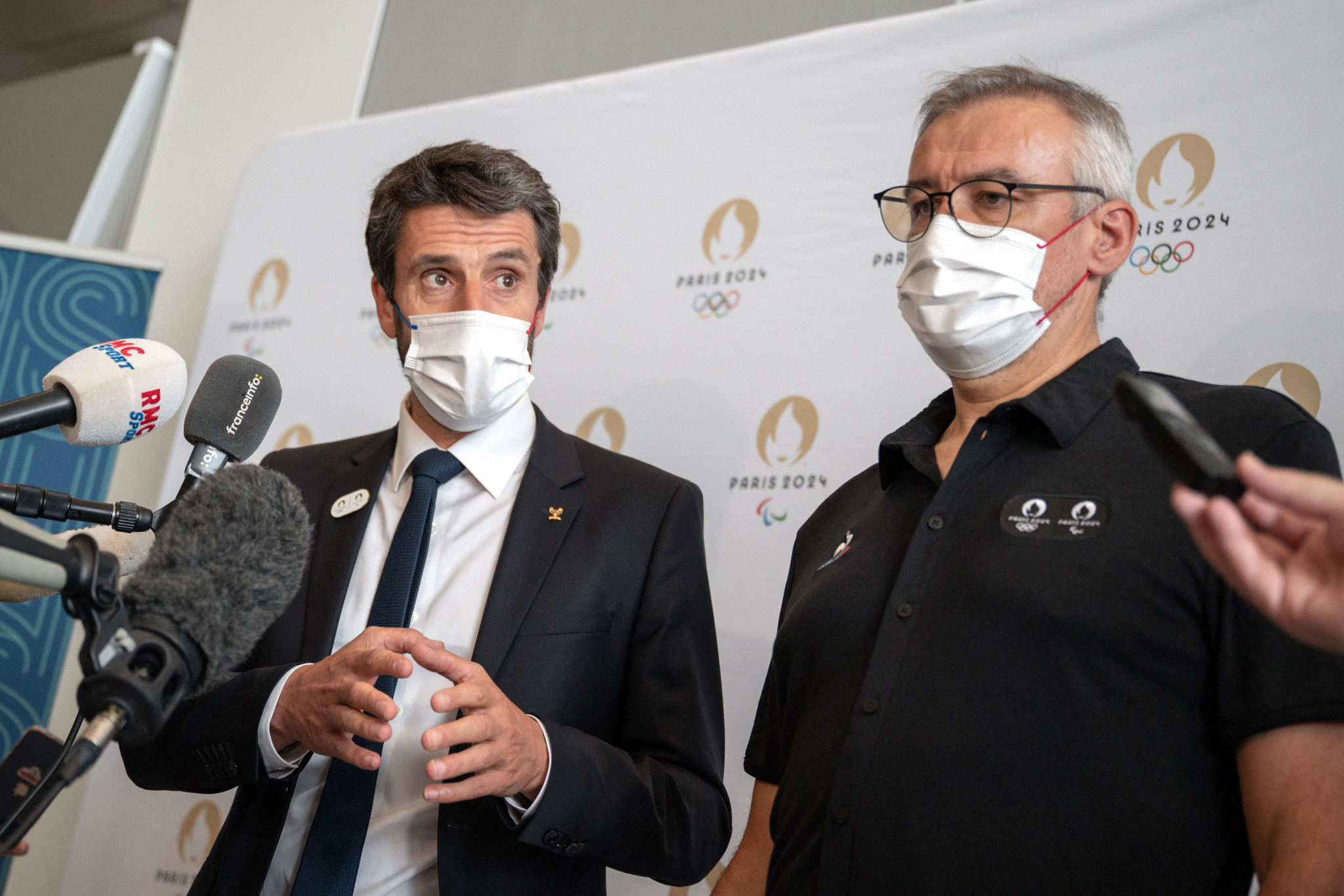 The city-centre sites for what is being billed as a "unique" Opening Ceremony for the Paris 2024 Olympic Games are expected to be revealed at the end of the year.

A feasibility study is underway to find the locations in the French capital for the event in three years’ time.

Tokyo will continue with tradition on Friday (July 23) by staging the Opening Ceremony of the Tokyo 2020 Olympics inside the Japan National Stadium.

But Paris 2024 President Tony Estanguet is aiming to "take sport out of the stadium" as part of plans to create a "new model" for opening the Games.

"We are trying to maintain the ambition and innovation for Paris 2024," said Estanguet.

"It’s been the case since the beginning where we put in place the sports programme when we chose breakdancing.

"We try to innovate all the time.

"The Opening Ceremony is one of the key moments of the Games and we want to propose a new model.

"For the first time we want to have the Opening Ceremony in the heart of Paris.

"It is part of our concept to take sport out of the stadium.

"We are still conducting the feasibility studies.

"Our objective is to be ready by the end of this year to announce where the Opening Ceremony will be in the centre of Paris.

"That could be a unique moment of celebration because we will marry the best of Paris - the iconic sites - to the possibility of engaging with hundreds of thousands of people, maybe more.

"That’s a dream for us to maintain this kind of ambition in this context.

"We will use not one site for the Opening Ceremony, the idea is to definitely have quite a large parameter and the venue we will use at this Handover Ceremony will be part of the concept."

International Olympic Committee (IOC) President Thomas Bach expressed enthusiasm for the idea of a city-centre Opening Ceremony in the wake of the Buenos Aires 2018 Youth Olympics, which opened on the Avenida 9 de Julio.

Estanguet also revealed that a portion of the Handover Ceremony, scheduled to take place on August 8 at the conclusion of the Tokyo 2020 Olympics, will be held in Paris as it looks to take the baton from the Japanese capital.

"The idea is to share a flavour of what will be the Paris 2024 Games so for me it’s the combination of a spectacular Games at the heart of the city but also an open Games as we want to offer opportunities to participate in those Games," said Estanguet.

"We want our ceremonies to be more open with more people.

"For the first time, we have this Handover Ceremony not here in Tokyo but live in Paris to offer the opportunity for Parisians to participate and share this moment in front of the Eiffel Tower."

Etienne Thobois, chief executive of the Paris 2024 Organising Committee, said it was close to agreeing the competition schedule for the Olympics.

"There are about three disciplines yet to be set, but basically 95 per cent of the programme is settled," said Thobois.

"We now need to work on the number of the sessions per day and then that has to do with OBS (Olympic Broadcasting Services) and transports.

"The overall programme is more of less set, but the sessions and the day scheduling will take more time.

"We will do that at the end of the year."

Pierre-Olivier Beckers-Vieujant, chair of the IOC's Paris 2024 Coordination Commission, praised organisers for securing major partners in the tough economic climate, saying it "demonstrates the attractiveness of this project."