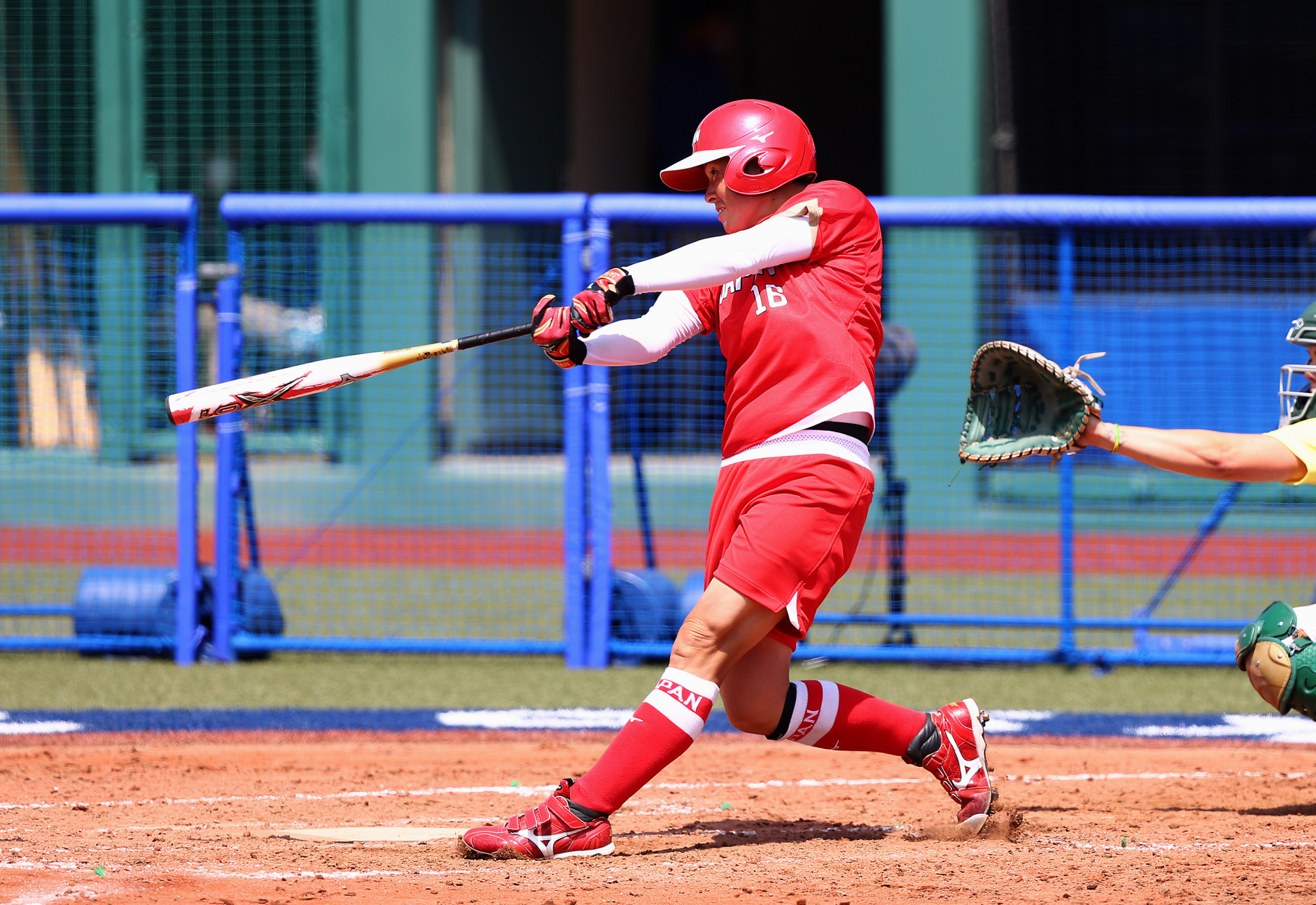 Hosts Japan triumphed in the first sporting action of the Tokyo 2020 Olympics as they defeated Australia 8-1 in a softball clash in Fukushima.

The home side proved to be too strong as Minori Naito, Yamato Fujita and Yu Yanamoto all cleared the fence with home runs as sport started two days before the Opening Ceremony on Friday (July 23).

Australia, who boast four Olympic medals in softball, had taken the lead in the first inning but Japan's strong defence squeezed their opponents out of the game.

Proceedings were halted with two innings to spare at Fukushima Azuma Stadium.

Japan are the reigning Olympic champions after winning gold when the sport last featured at Beijing 2008.

Baseball and softball's return to the programme here comes after the sports missed both London 2012 and Rio 2016.

Fukushima was chosen as the venue for the first two rounds of the softball tournament - and one baseball match - as a bid to promote the area after the devastation of the Great East Japan Earthquake in 2011.

A total of 16,000 people died after the tragedy which prompted a tsunami and nuclear disaster.

Organisers wanted to highlight the regeneration of the area but their efforts have been hindered by the ban on supporters at Tokyo 2020 due to the COVID-19 pandemic.

It meant that Japan's success came in front of empty seats - and not cheering home fans - and the impact of hosting the games in Fukushima has inevitably been diminished.

"The bid for the Games was made under the flag of 'Reconstruction Olympics', but now it is hard to see the theme as the coronavirus overshadows everything," said Nobuyuki Saito, the secretary general of a local non-profit organisation, to Kyodo News.

"I think it is regrettable."

Canada beat Mexico 4-0, with the second round of matches in Fukushima tomorrow.