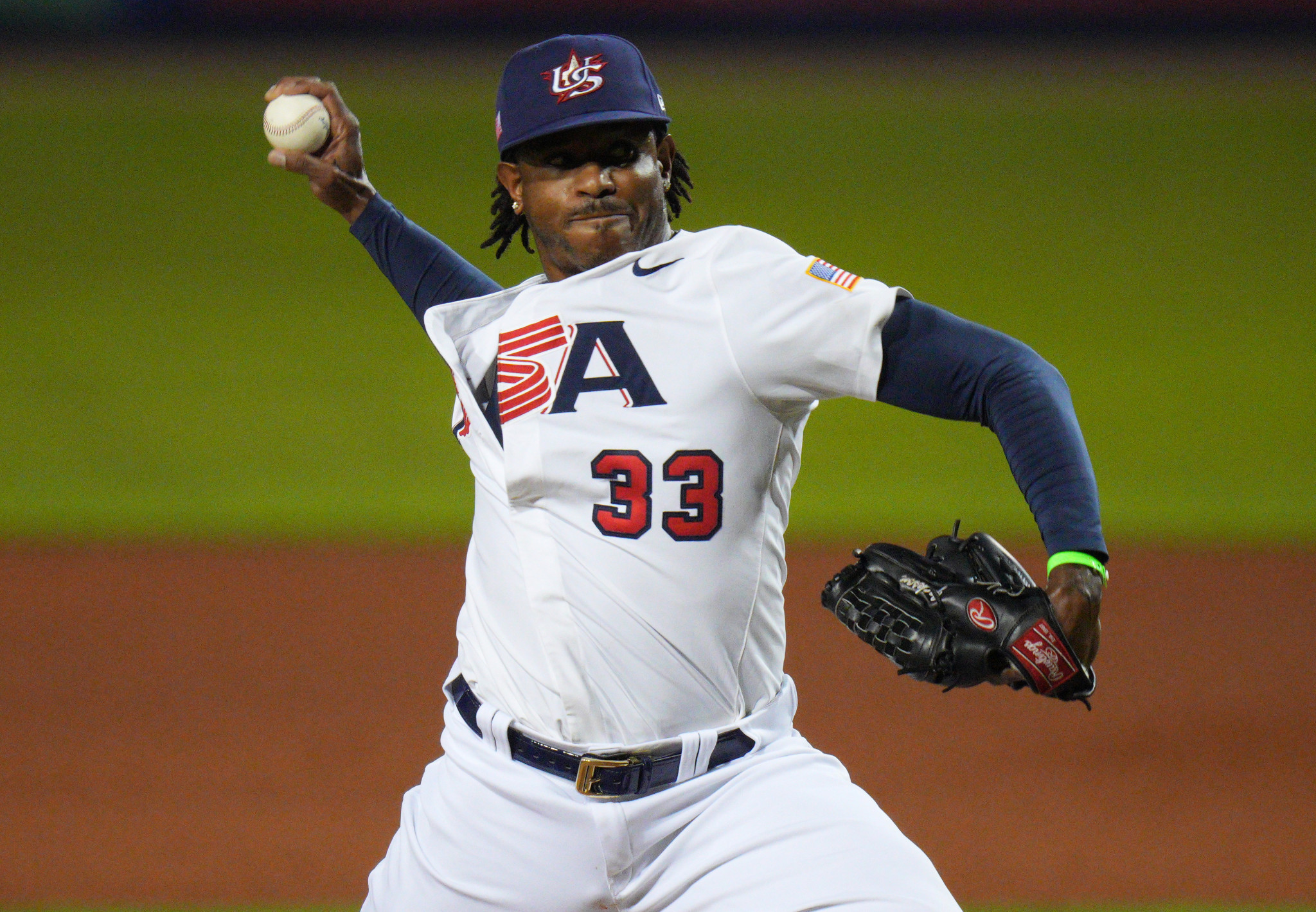 The World Baseball Softball Confederation (WBSC) has published rules for the Tokyo 2020 Olympics - with an emphasis placed on speeding up the pace of play.

In both men's baseball and women's softball, there will be a 20-second pitch clock enforced to speed up proceedings.

For baseball, the clock will start when the pitcher receives the ball on the mound, and will be visible from the field of play.

Sluggers must enter the batter's box before the clock hits 10 seconds, and they must keep a foot in the box between pitches.

Players will be warned once for violating these rules - any transgressions after that will result in a ball, if committed by the pitcher, or a strike if the batter is at fault.

The pitch clock will only be in effect with no runners on base.

The softball regulations are much the same.

Another measure designed to speed up games will see on-base runners introduced at the start of extra innings.

In softball, extra innings will start with a runner on second base, while in baseball there will be men on first and second.

A designated hitter will be permitted in the baseball tournament, and likewise a designated player in the softball event.

Mercy rules will also be in effect, the WBSC confirmed.

In baseball, if a team is losing by 15 or more runs having batted five times, or 10 or more runs after the seventh inning, the game will be called.

Baseball and softball are on the Olympic programme for the first time since Beijing 2008.

The softball tournament - where Japan are the defending champions - begins on July 21, making it the first event of the Games.