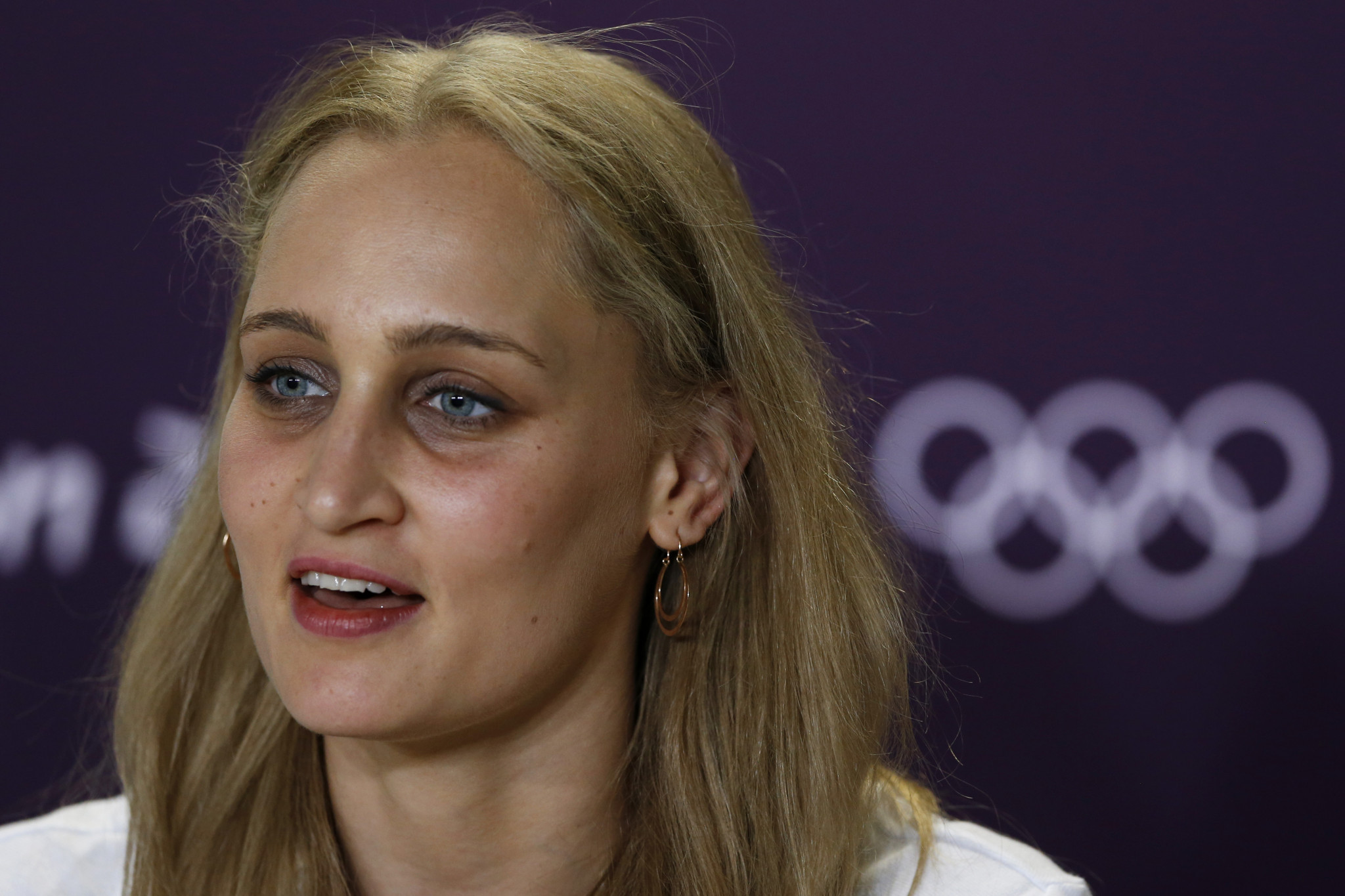 Selectors for Australia’s taekwondo team for the Tokyo 2020 Olympics have rejected the appeal of former world champion Carmen Marton against her non-inclusion.

According to 7News, Marton took her case to the Court of Arbitration for Sport (CAS) after her initial appeal was rejected.

However, CAS have confirmed that Marton's appeal was dismissed on July 5, and said the grounds for its decision would be issued in the coming days.

Australian Taekwondo has stuck with its initial decision and chosen 22-year-old Stacey Hymer for the women’s featherweight class.

Thirty-five year-old Marton was hoping to compete at her fourth consecutive Olympic Games.

She criticised selectors after they made their final decision, prompting Australian Taekwondo to release a statement via Facebook.

In the statement, Australian Taekwondo chief executive Heather Garriock said the governing body was committed to improving selection processes, and pledged “a full review with Sport Australia, the Australian Olympic Committee and Combat Institute of Australia, to develop team selection policies and procedures that would avoid future instances of this nature.”

The statement also said: “Any personal attacks on staff or committee members will be taken with the utmost of seriousness and if necessary, will be referred to appropriate authorities.”

Taekwondo events at the Olympics will run from July 24 to 27.

Australia’s team of four will comprise of Safwan Khalil and Jack Marton in the men’s under-58-kilogram and under-80kg divisions respectively, and Hymer and Reba Stewart in the women’s under-57kg and over-67kg categories. All except Khalil are debuting at the Olympic Games.