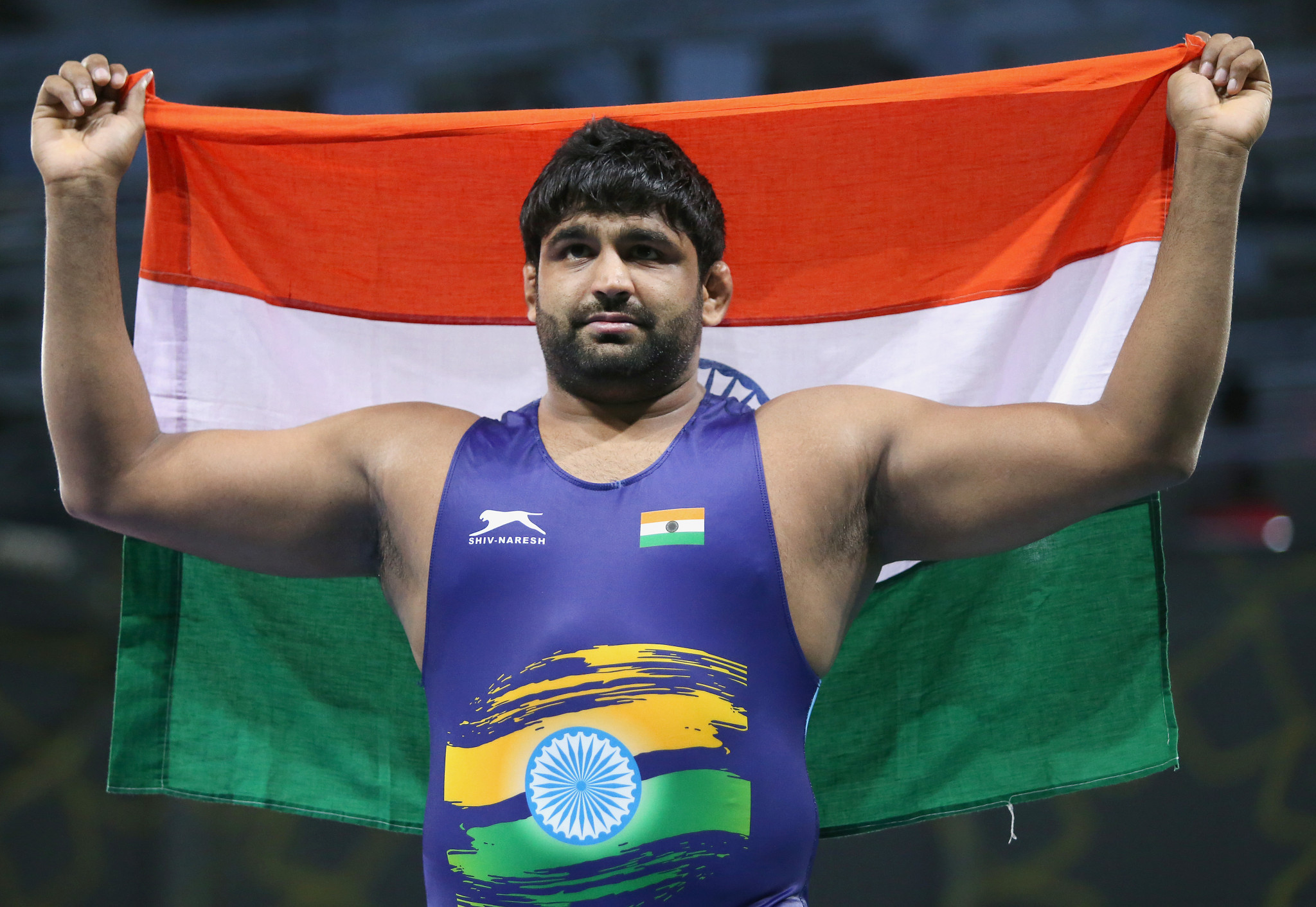 India's Sumit Malik will appeal a two-year doping ban to United World Wrestling with the Commonwealth Games gold medallist hoping to be given the opportunity to defend his title at Birmingham 2022.

Malik was banned on July 2 following confirmation of a failed drugs test at the World Olympic Qualifiers in Sofia in May.

The 28-year-old tested positive for the prohibited stimulant methylhexaneamine.

The substance falls under the “specified stimulant” category for tests conducted during a competition.

Malik has reportedly claimed to have taken painkillers to manage a knee injury.

He sustained the injury at a national training camp prior to Asian Olympic qualifiers in Almaty.

Malik secured an Olympic spot at the world qualification event in Sofia but has now lost his berth after the positive test.

The Press Trust of India (PTI) has reported that Malik has submitted a supplement for testing which could prove he ingested the substance unknowingly.

The wrestler hopes this could help lead to a reduction in his sanction.

"We are preparing for defence and ready to challenge the two-year-ban,” a source close to the wrestler said, according to the PTI.

"Malik was taking a supplement and also a medicine to cure suspected coronavirus in April.

"Maybe the substance entered through one of those.

"We will seek a lesser punishment.

"We have asked for some more information from the WADA.

"The quantity of the substance found in Malik’s A sample is negligible, and we have asked for details of the B sample as well.

"So all of it shows that Malik is innocent, he does not deserve a two-year ban,"

A reduced sanction could offer Malik hope of competing at Birmingham 2022.

He was crowned winner of the men’s 125 kilogram freestyle champion at Gold Coast 2018, winning all four bouts in a round robin competition.

Malik was also a silver medallist at the 2017 Asian Wrestling Championships in New Delhi, while he claimed bronze in 2019 at Xi'an in China.