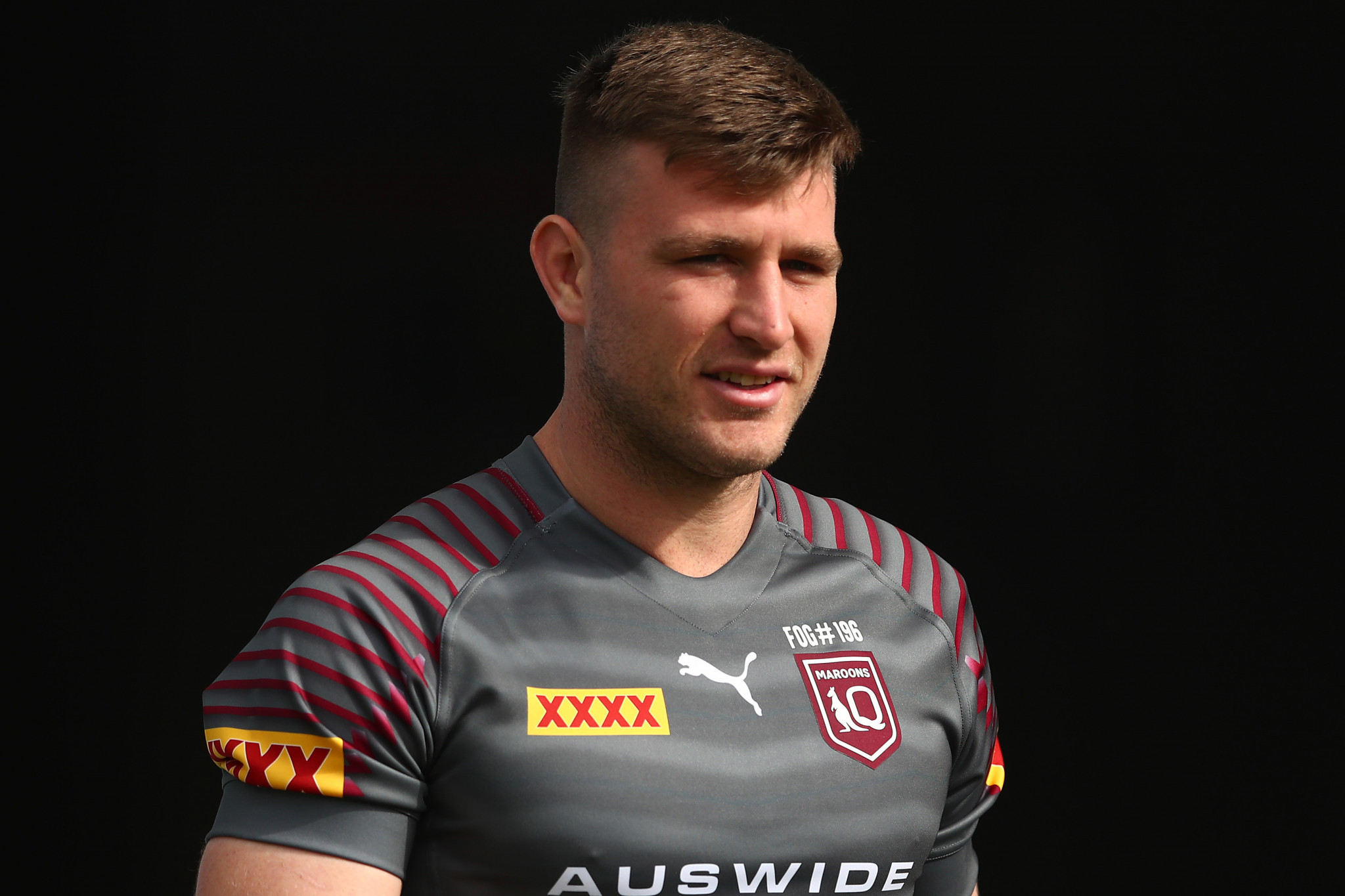 The Queensland Maroons rugby league team have been placed under 24 hour surveillance before the third match in the State of Origin Series after a member of the squad breached coronavirus protocols by bringing a woman into the team hotel.

He will have to isolate for 14 days and has been hit with a two-game ban by the National Rugby League (NRL).

Although Arrow himself did not leave the team bubble on the Gold Coast, the breach was committed when a woman entered the camp, as reported by the Sydney Morning Herald.

NRL chief executive Andrew Abdo said of the incident: "In our view this is a clear breach of our biosecurity protocols and Jai has been placed into isolation from the squad and will return home to Sydney.

"There are no excuses for breaching the protocols, they are our licence to continue playing - players have to comply, or we will all face the consequences.

"I want to be very clear, any material deliberate repeat offence by a player will result in us removing that player from the approved bubble roster".

In a statement Arrow said: "I know I have let a lot of people down, including my team mates, coaching staff and fans right across the rugby league community.

"For this I am truly sorry. I have fully cooperated with the NRL integrity unit, and I understand the scrutiny and criticism coming my way."

The Arrow incident continues a disappointing State of Origin series for the Queensland Maroons, who lost the first two games to the New South Wales Blues 50-6 and 26-0.

The NRL today announced that the third match in the series, scheduled for Wednesday July 14, would be played at the McDonald Jones Stadium in Newcastle.

The match was due to be played at Stadium Australia in Sydney but has been relocated due to the coronavirus situation in the city.

Up to 20,000 fans are set to be allowed to attend the match, which will be the first time Newcastle has hosted a State of Origin fixture.

The State of Origin series has been contested in its current best of three format since 1982.

The series between the two Australian state representative sides representing Queensland and New South Wales is one of Australia’s highest-profile and most popular sporting events.