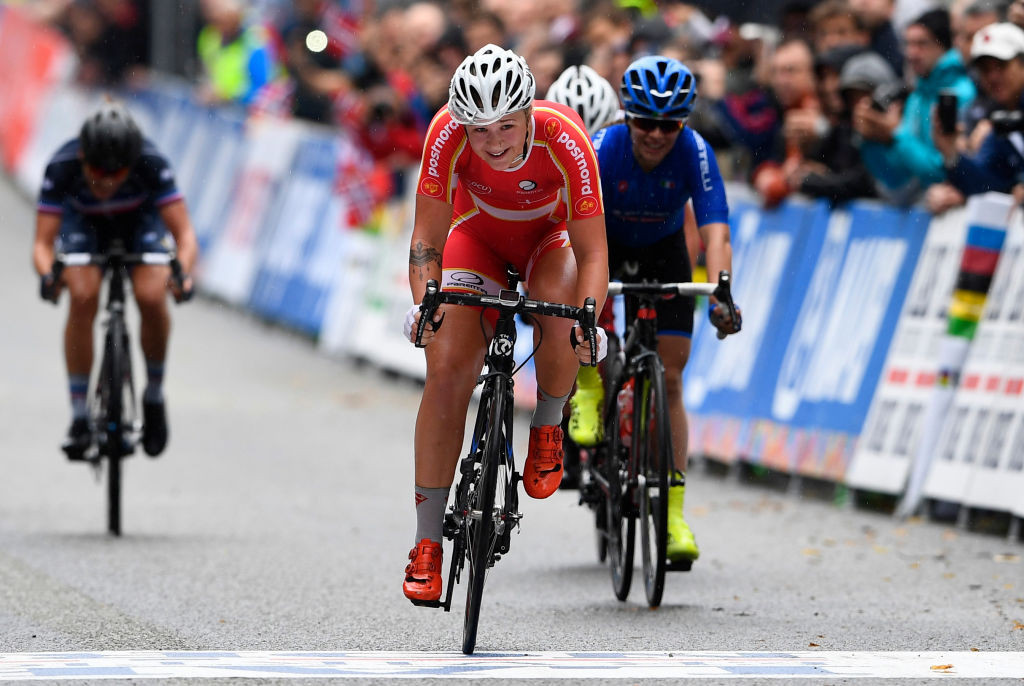 Norsgaard completed the longest stage of the race, a 157-kilometres loop beginning and ending in Colico, in 3hr 41min 39sec, mainly following the shores of the Lago di Como.

Her SD Worx team mates Ashleigh Moolman-Pasio of South Africa and fellow Dutch rider Demi Vollering are respectively second and third, at 2:51 and 3:03, with Britain’s Lizzie Deignan, riding for Trek-Segafredo, fourth at 5:53.

But van der Breggen had to relinquish the cyclamen jersey for the points classification to the 34-year-old Vos, who preceded van der Breggen as Olympic road race champion at the London 2012 Olympics, after the latter’s third place.