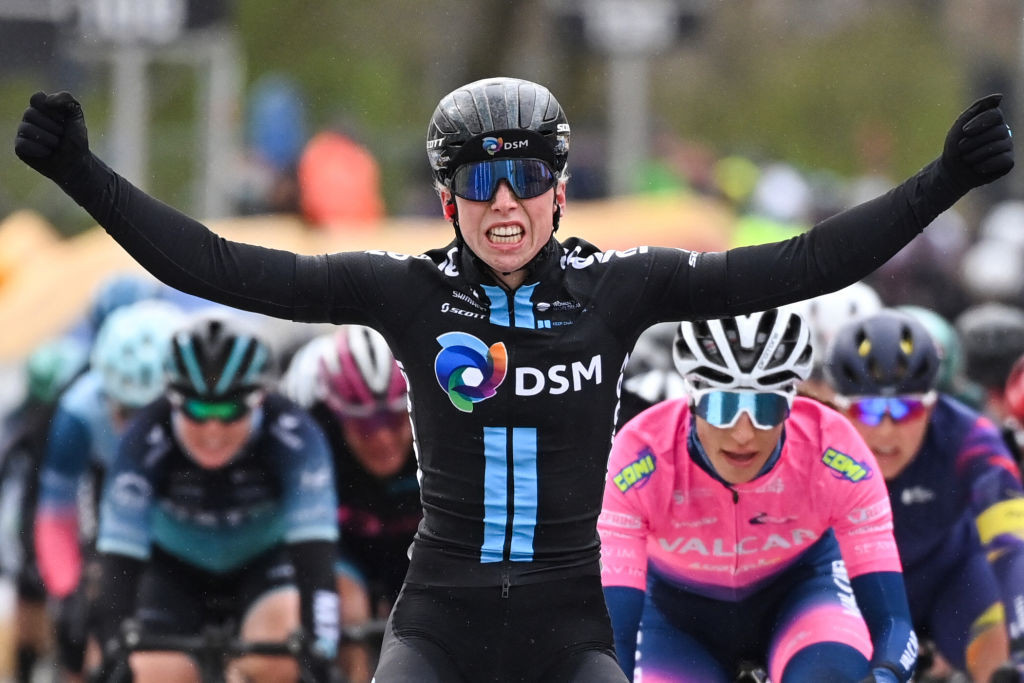 Defending champion Anna van der Breggen maintained her overall lead in the women’s Giro Donne today as Lorena Wiebes of Team DSM earned her first stage win by coming home in the mass sprint in the 120 kilometre flat stage from Milan to Carugate.

The 31-year-old Dutch rider, meanwhile, continued in her pursuit of a fourth title after her wins in 2015, 2017 and 2020 and came home safely in the main peloton.

"We are only halfway, but it is good to finish today without crashing," Van der Breggen said.

"It was a hot day and still pretty tough."

Her team mates Ashleigh Moolman-Pasio and fellow Dutch rider Demi Vollering are respectively second and third, at 2:51 and 3:03, with Britain’s Lizzie Deignan, riding for Trek-Segafredo, fourth at 5:53.

The Giro Donne race will take place until July 11.

Van der Breggen, who won road race gold and time trial bronze at the Rio 2016 Olympics, is using this race as a vital part of her preparation for the Tokyo 2020 Olympics in a year when she is expected to retire.

Her compatriot Annemiek van Vleuten, the 2018 and 2019 race winner, is not taking part in the race this year as she focuses her attention on the Olympic Games.