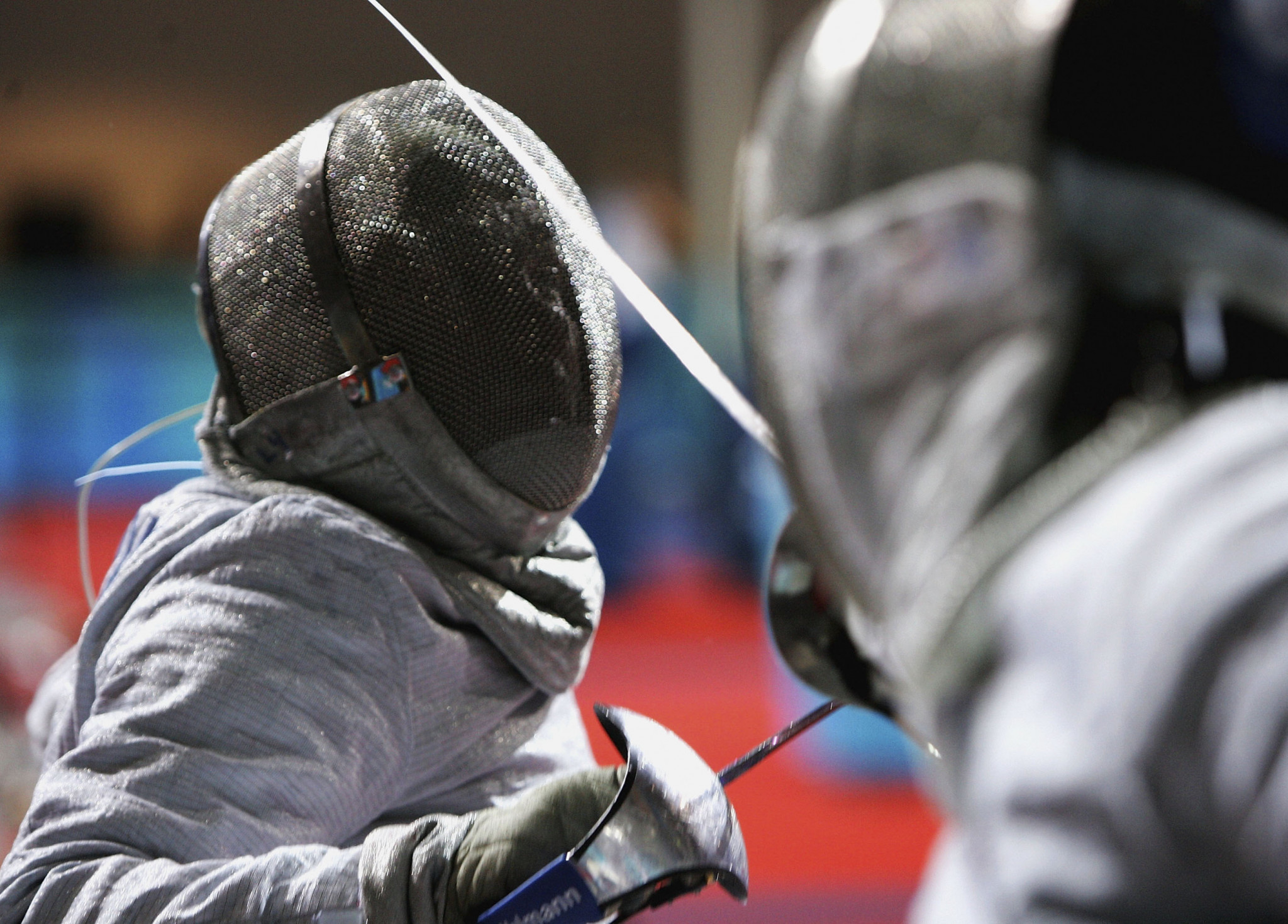 Freshly established gold medallists from the International Wheelchair and Amputee Sports Federation (IWAS) Wheelchair Fencing Category C and Team Sabre World Championships that concluded in Warsaw yesterday will be back in action at the IWAS World Cup that starts tomorrow at the same venue.

The field includes two of the team that took silver for the RPC, Roman Fedyaev and Maxim Shaburov.

Also challenging will be Vasileios Ntounis, who helped Greece earn bronze with a win over Italy.

Meanwhile in the sabre men’s S individual B category, the RPC’s third team member, Aleksandr Kurzin, will be among the favourites along with another Greek bronze medal winner in Panagiotis Triantafyllou.

The rest of tomorrow’s opening day programme will be taken up by epee competition.

As with the men’s individual sabre competition, the women’s contest will see freshly established gold, silver and bronze medallists in action.

Two of the Ukraine silver medallists, Yevheniia Breus and Natalia Morkvych, are also in the field, as are Poland’s bronze medallists Kinga Drozdz and Marta Fidrych.

Another of the Georgian gold medallists, Irma Khetsuriani, will contest the sabre women’s S individual B category, as will Ukrainian silver medallist Olena Fedota and two of Poland’s bronze medallists, Patrycja Hareza and Jadwiga Pacek.

The World Cup is due to conclude on Saturday (July 10) with a men’s foil team event and a women’s epee team event.