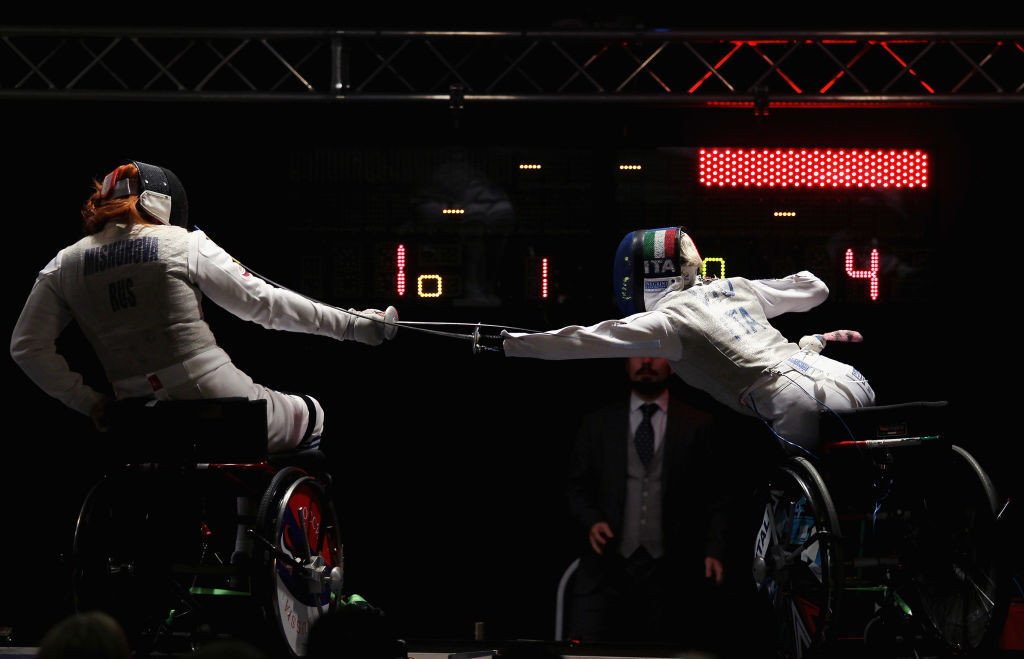 The International Wheelchair and Amputee Sports Federation (IWAS) has moved its Asian, Americas and European Wheelchair Fencing Championships to December because of the COVID-19 pandemic.

All three events had been due to take place before May 31 as part of the wheelchair fencing qualification process for the postponed Tokyo 2020 Paralympic Games.

IWAS Wheelchair Fencing closed its qualification window last month due to the uncertainty caused by the global health crisis, allowing the organisation to reschedule its Continental Championships for later in the year.

"This gave organisers some flexibility for when they could host the events, giving them the chance to maximise participation and ensure they go ahead this year," the IWAS said.

Thailand and Brazil are set to remain as hosts of the Asian and Americas Championships respectively, while Warsaw has been named as the host of the European event.

The European Wheelchair Fencing Championships had been awarded to Britain before being moved to Hungary as a result of the pandemic.

Dates for the three Championships have not yet been confirmed.

The World Cup in São Paulo has been called off, with Warsaw set to host the final event on the circuit before the rescheduled Paralympics from July 8 to 11.

Pisa in Italy is also due to stage a World Cup from November 18 to 21 before the Continental Championships round off this year's calendar of events.