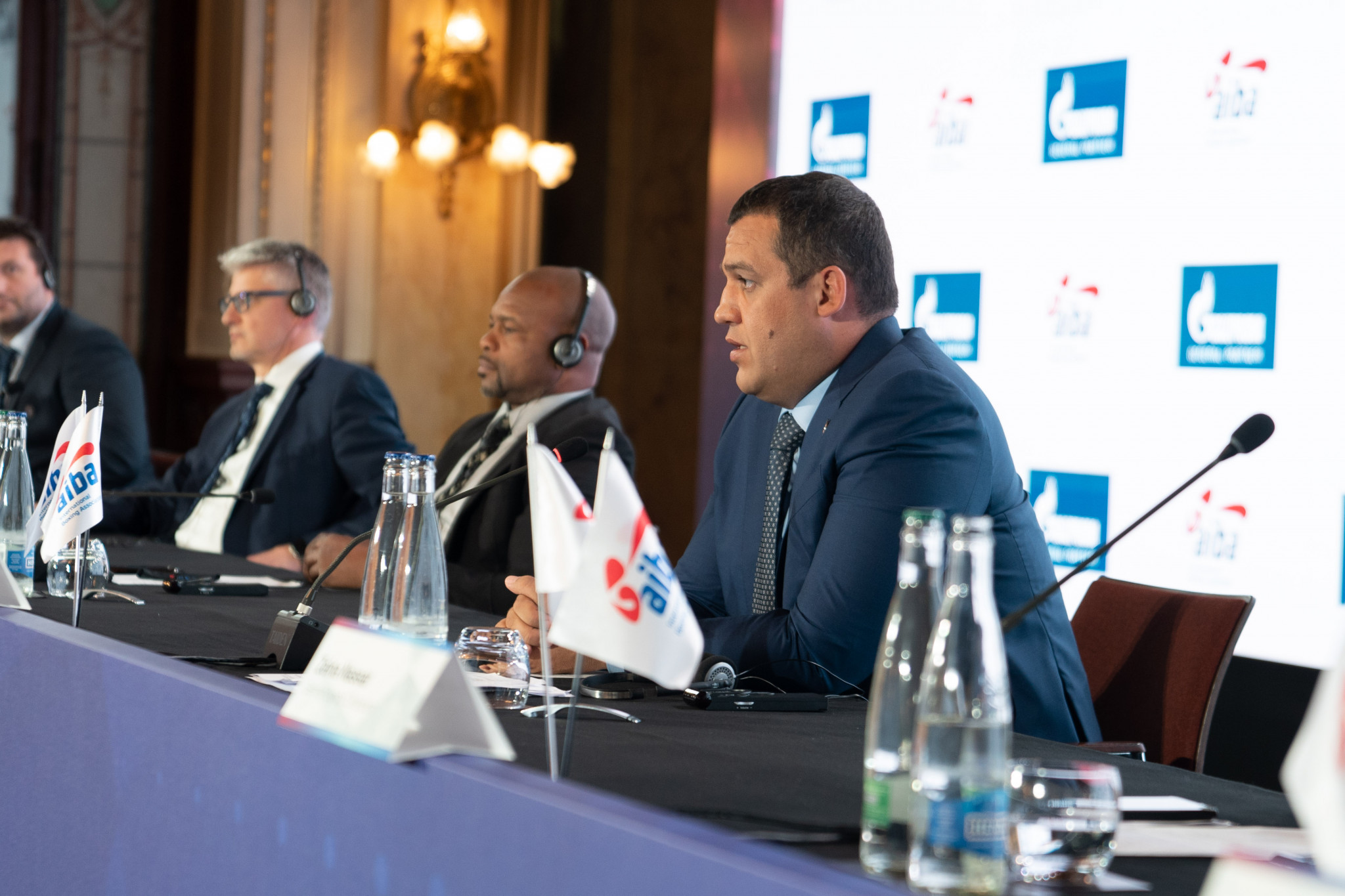 Extra weight categories, championship updates, live scoring and increased funding for National federations are the latest reforms being worked on by the International Boxing Federation (AIBA), according to its President Umar Kremlev.

Kremlev claimed AIBA, stripped of its Olympic status in 2019 because of problems with its finances, governance and refereeing and judging, "wants to achieve the highest levels of governance".

"We will increase the number of weight categories because we want more men and women to be involved in boxing," the Russian said.

"We plan to do that by the end of this year.

"And AIBA will be involved in Continental Championships.

"We know they have lots of problems in this area and that is why we are getting into it.

"We will be changing the Continental Championship formats and working on this even further.

"We want to achieve the highest levels of governance and we want to complete our reforms so that AIBA becomes one of the best sports Federations in the world."

Kremlev said plans are already underway to provide the more than 200 affiliated National Federations with development money this year on an interim basis.

"For this year, just this year, we have around seven million dollars (£5 million/€6 million) to help national federations with boxing development,” Kremlev said.

"They are to tell us what we can do to help them.

"We are not going to channel it all in one country, we will be taking into account who sends in the requests.

"Next year will be different, and we will be investing even more money into this area.

"We also have a system for distribution to Confederations.

"There are too many people who have suffered.

"We need dozens of millions of dollars in order to rise above this carnage.

To read the full interview with Kremlev, click here.