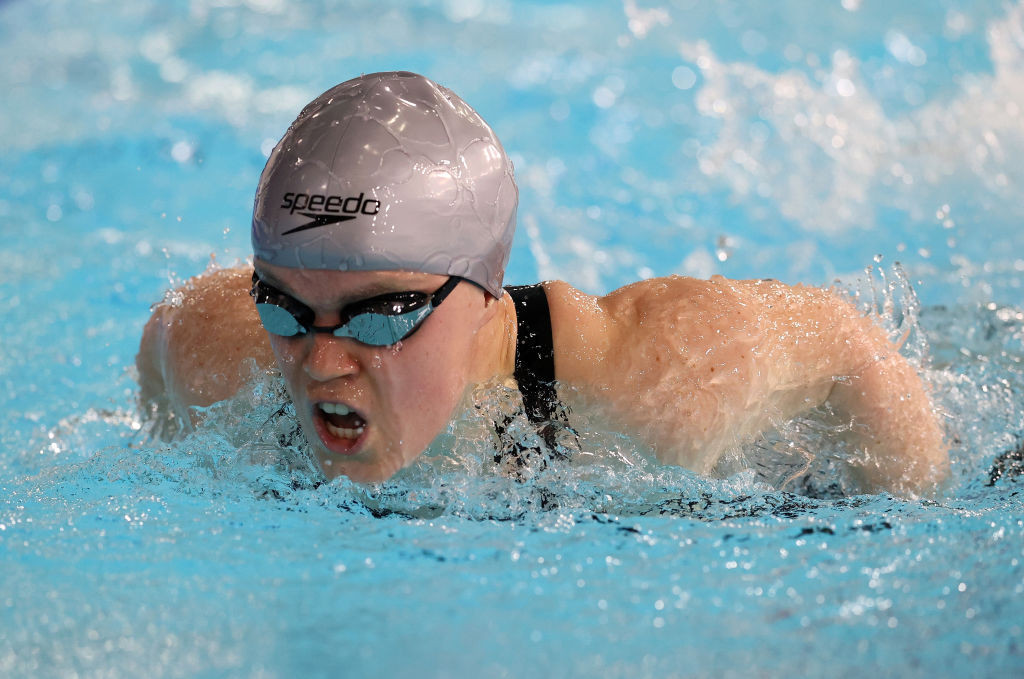 Ellie Simmonds and Stephanie Millward are set to make their fourth Paralympic appearances as part of the team that will represent Britain in the pool at the delayed Tokyo 2020 Games.

Simmonds and Millward are among 11 returning Paralympians - and five Rio 2016 gold medallists - named on the aquatics team, along with 12 debutant performers.

"I'm really looking forward to competing at another Paralympics, each Games is special in its own right," Simmonds, who has won five Paralympic golds over her career, told BBC Sport.

Among the Paralympic debutants are Reece Dunn, Tully Kearney and Maisie Summers-Newton, who won seven individual titles between them at the 2019 Para-swimming World Championships in London.

Also included are European Para-dressage gold medallist Suzanna Hext and Ellie Challis, who aged 17 will be the youngest member of the swimming team.

"Injury and classification challenges have hit the team hard this season but we are determined to go to Tokyo and show the resilience to deliver our best possible performance."

Britain's swimmers won 47 medals, including 16 golds, at Rio 2016, with Northern Ireland's Firth leading the way with three golds and a silver.

The Tokyo 2020 Paralympics are due to run from 24 August until 5 September.