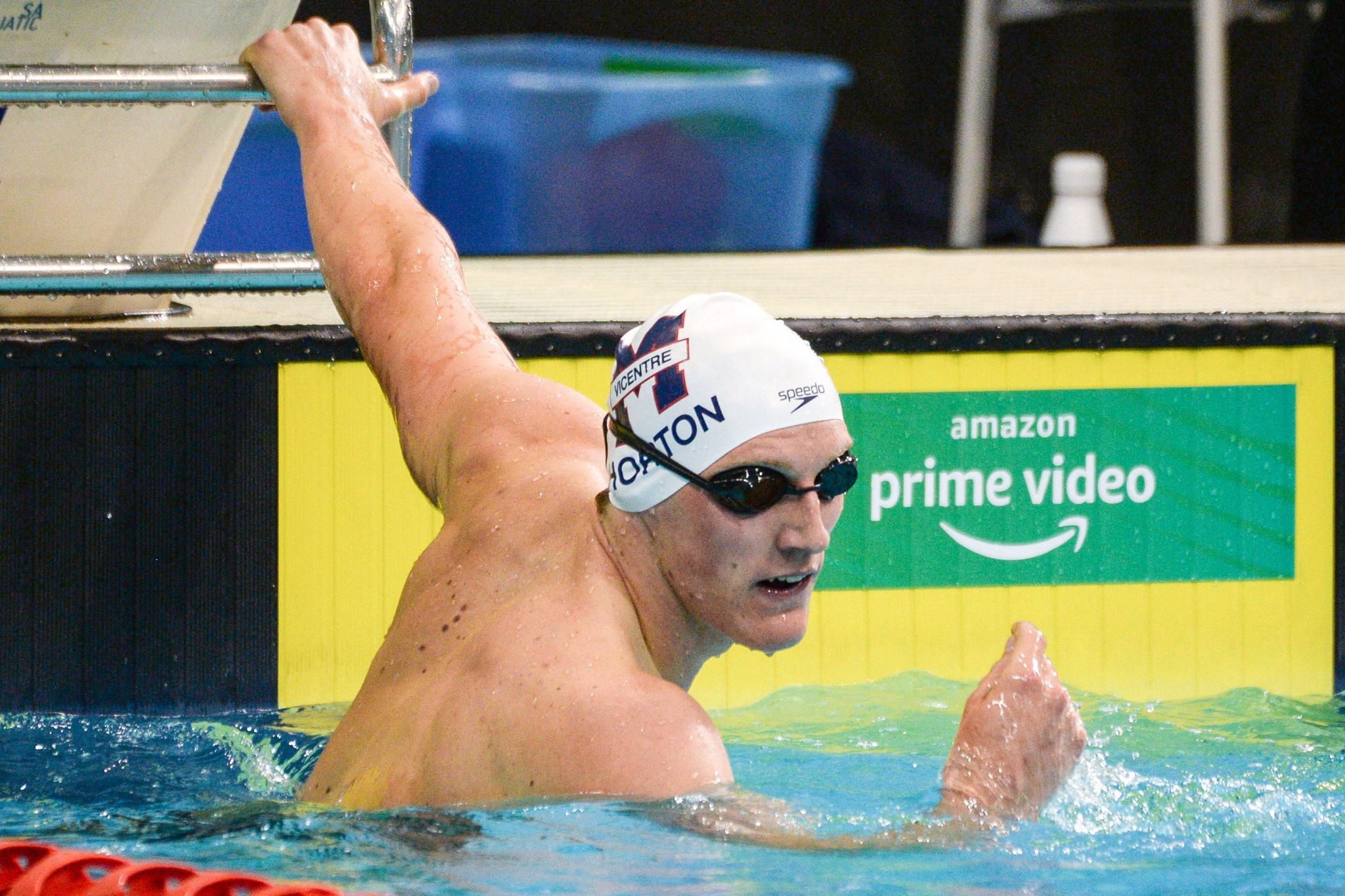 Swimmer Mack Horton has agonisingly missed out on the chance to defend his Olympic title after failing to make the Australian squad for Tokyo 2020.

Horton, winner of the 400 metres freestyle gold at Rio 2016, finished third in the Olympic trials as the top two secured their places at the Games.

"I was just on the wrong side of the pool, breathing the wrong way, I literally gave it everything," Horton told the Sydney Morning Herald.

"Every time you turn in the 300m, you always question if there is another 100m in there.

"That was the same today, clearly not enough."

Winnington described Horton as his "hero" and admitted he was now looking forward to representing Australia in the Japanese capital next month.

"It means everything to me," said the 21-year-old

"I dreamed of this moment as a kid.

"To see that I touched the wall first and I made the qualifying time, it was pretty special.

"I had a little moment with Mack after that race and I pretty much told him he’s my hero.

Sun, who served a three-month doping suspension in 2014, was given an eight-year ban by the Court of Arbitration for Sport (CAS) in February last year after a member of his entourage smashed his blood vial with a hammer in a row with drug testers in September 2018.

The Swiss Federal Tribunal upheld Sun Yang's appeal last December against the suspension by the CAS.

Horton was later warned for his protest by FINA.

Sun is an 11-time world champion and a three-time Olympic gold medallist.

Sun has denied any wrongdoing, claiming the officials who arrived to test him at his home on the night in question did not have the correct credentials.

Switzerland's highest court ruled that the case should be re-heard and the President of the CAS panel, Italian Franco Frattini, removed over a series of discriminatory tweets.

Sun faced a second hearing at the CAS last month with the World Anti-Doping Agency seeking to have the swimmer banned for the Tokyo 2020 Olympics and beyond.