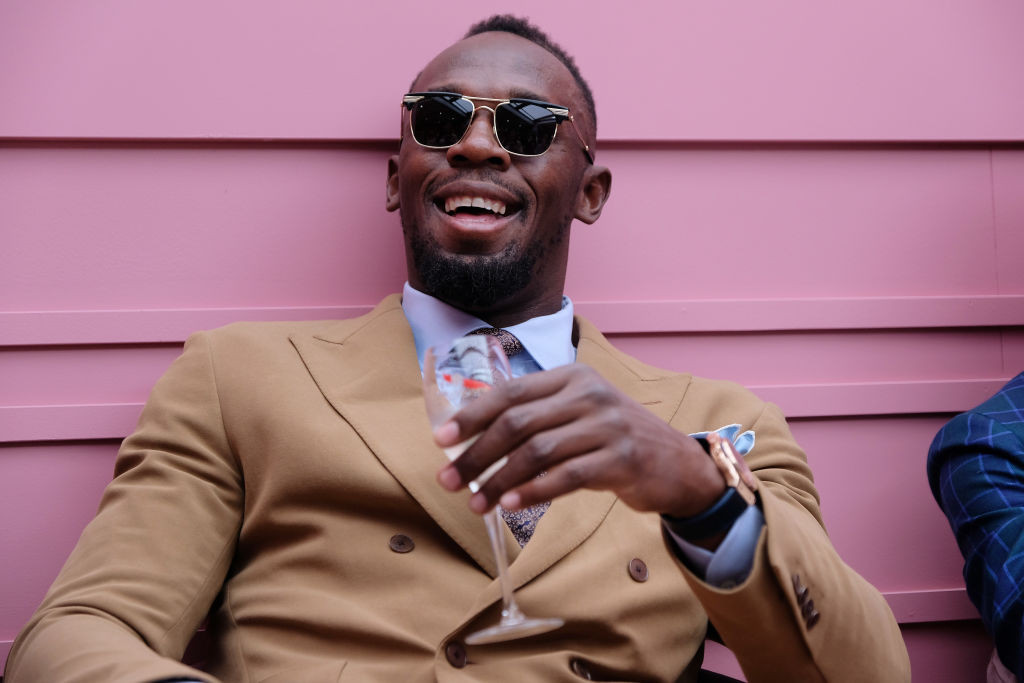 Usain Bolt, Naomi Osaka and Nyjah Huston are among those who feature in the International Olympic Committee (IOC's) new global campaign, "Stronger Together", timed to tie in with today’s Olympic Day.

The latest initiative seeks to celebrate athletes by showcasing their journey to the Tokyo 2020 Olympics, highlighting how they managed to remain active when so much of the world was in lockdown.

The storyline focuses on the message of Stronger Together, emphasising the IOC’s message of solidarity.

Tony Hawk is also present, representing the skateboarding community as they enter their first-ever Games.

The #StrongerTogether campaign has been designed to unite people around the world while building excitement for the upcoming Olympics.

A number of activities are due to take place on the IOC’s digital platforms in celebration of Olympic Day, including yoga sessions, live chats with Bolt and and Japanese surfer Kanoa Igarashi, plus workout sessions and a question and answer session with tennis player Venus Williams.

Throughout there will be a focus on both physical and mental strength, and workouts as well as advice on mindfulness and wellbeing will be included.

Some 110 National Olympic Committees (NOCs) around the world are also planning to encourage people to get active on Olympic Day.

In-person activities, being held where the situation permits, include Olympic Day runs, outdoor games for families, introductions to new sports, meetings with Olympians and workshops on the Olympic values.

Digital initiatives, such as virtual Olympic challenges, online workouts, virtual live chats with Olympians, online quizzes and webinars on the Olympic values, are also being organised by NOCs.

The finals of the first-ever Olympic Virtual Series, the Olympic-licensed event for physical and non-physical virtual sports, will be broadcast live on olympics.com.

Launched ahead of Olympic Day and the 1 month to go to #Tokyo2020 mark (23 June), the #StrongerTogether campaign celebrates and features athletes & Olympians, including @usainbolt, @naomiosaka, @De6rasse, @YusraMardini, @nyjah and @tonyhawk.

Virtual sports fans can choose if they want to watch the Main Olympic Live Broadcast or specific disciplines.

The sports featured are baseball, cycling, rowing, sailing and motorsport.

Also as part of Olympics Day there is a "Lausanne Capitale Olympique" run being organised by the City of Lausanne (Switzerland), where the IOC has its headquarters, which will be held digitally for the first time.

The organisers have devised a route of around seven kilometres along the shores of Lake Geneva to discover some iconic places linked to Olympism and sport in Lausanne.

Along the route, various personalities will provide comments and encouragement, including the IOC President Thomas Bach, who will launch the run.

"In this extraordinary Olympic year, celebrating Olympic Day is even more special than usual," said Bach.

"On this Olympic Day, when the entire world has been facing the same struggles and fears because of the global coronavirus pandemic for far too long, the power of sport to bring hope and optimism takes on an even greater significance.

"Solidarity, hope and optimism - this is what the power of sport is all about.

"This is why on this Olympic Day, let us stand together to celebrate the precious Olympic spirit."

The idea of celebrating an Olympic Day was adopted at the 42nd IOC Session in St Moritz in January 1948.

The chosen date celebrates the founding of the IOC at the Sorbonne, Paris, on June 23, 1894, when Pierre de Coubertin revived the Olympic Games.

The first Olympic Day was celebrated that same year on 23 June 1948 and, 30 years later, in the 1978 edition of the Olympic Charter, the IOC recommended that all NOCs organise an Olympic Day to promote the Olympic Movement.