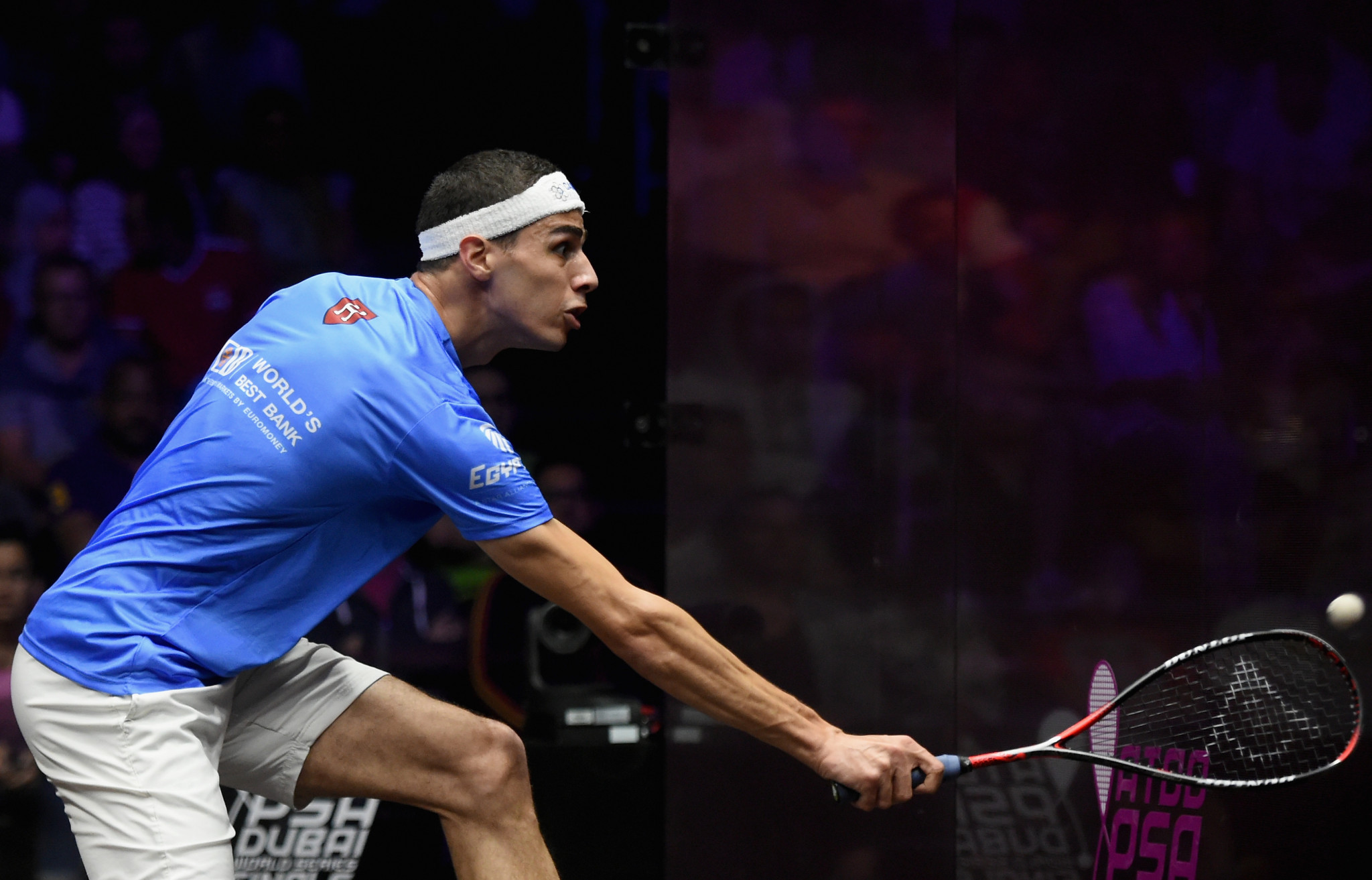 The group meeting follows a reshuffling of the seedings after the withdrawal of Egypt’s Fares Dessouky due to a back injury.

World champion Tarek Momen was moved from Group A of the tournament to Group B, with the Egyptian now the second seed.

ElShorbagy was moved into Group A as a consequence, with France’s Gregoire Marche placed into Group B as Dessouky’s replacement.

The changes have led to an exciting opening day clash between Farag and ElShorbagy in an all-Egyptian Group A.

Mohamed ElShorbagy and rising star Mostafa Asal will compete in the second match in the group tomorrow.

Group B will open with Momen facing New Zealand’s Paul Coll in a meeting of the second and third seeds.

Wales’ Joel Makin will face Marche, who will hope to make the most of his late call up to the tournament.

Egypt’s Nour El Sherbini and Nouran Gohar, the world number one and two respectively, feature in Group A of the women’s event.

Defending champion Hania El Hammamy begins her title defence with a match against Sarah-Jane Perry of England in Group B.

? @FaresDessouky has withdrawn from the upcoming CIB PSA World Tour Finals due to a back injury

?? @GregMarche comes into Group B as a result

United States’ Amanda Sobhy and New Zealand’s Joelle King will meet in their first match of the tournament on Wednesday (June 23).

The group phase of the tournament will take place until Friday (June 25).

The top two from each group qualify for the semi-finals, which will be held the following day.

The finals will take place on Sunday (June 27).

To qualify for the World Tour Finals players either had to secure a top-eight finish on the Road to Egypt Standings - for which points were on offer at all PSA World Tour events throughout the 2020-2021 season - or win a PSA World Tour Platinum trophy.