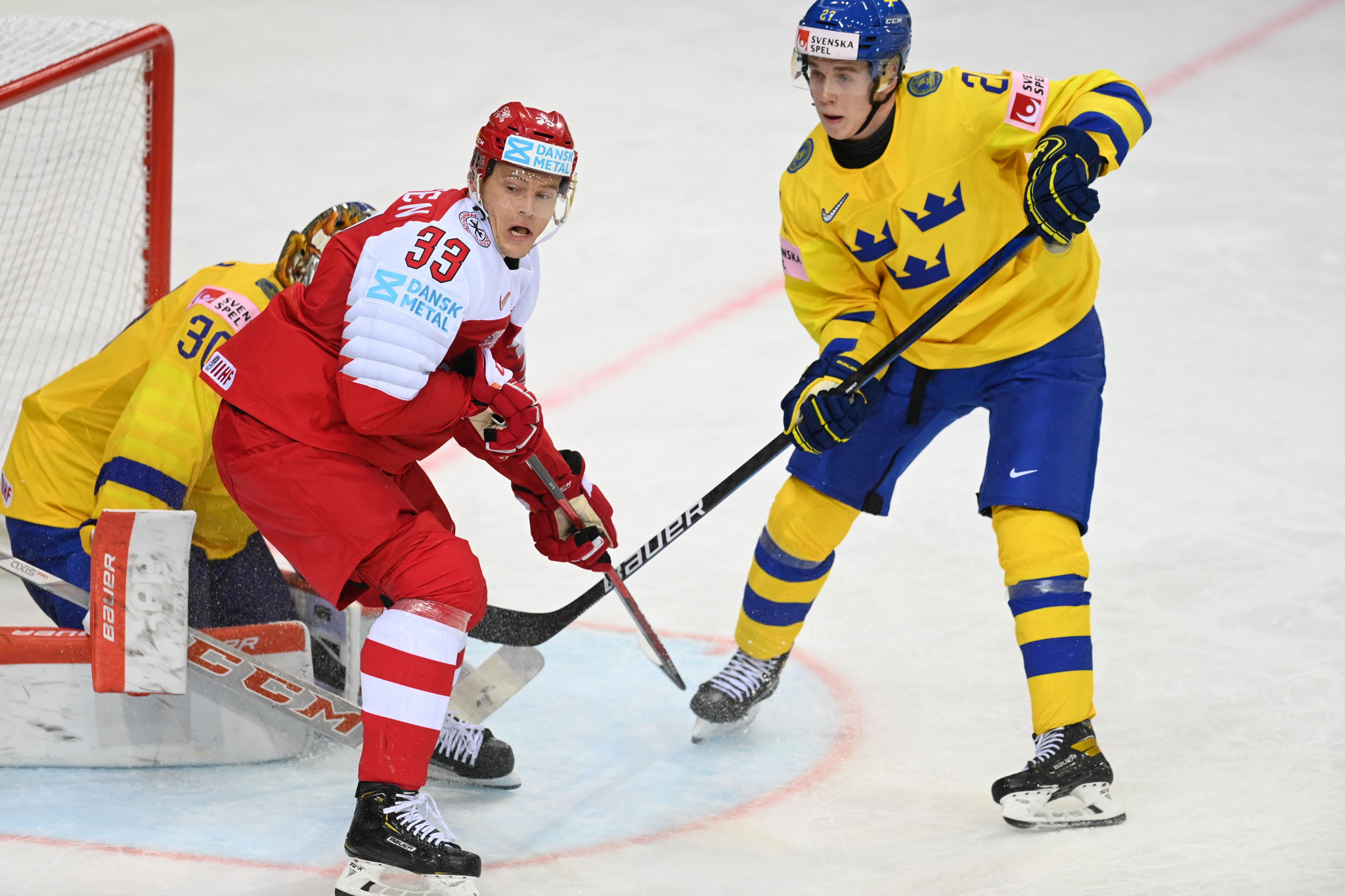 Stockholm is set to serve as a host city and main venue when Sweden jointly hosts the 2025 International Ice Hockey Federation (IIHF) World Championship with Denmark.

The Swedish capital will be joined by Herning which will serve as the Danish co-host venue for the flagship men’s tournament.

One eight-team group, two quarter-finals and both semi-finals and the medal matches are all set to be staged in Stockholm.

Herning is due to host the other eight-team group during the preliminary round, together with two quarter-finals.

An in-depth evaluation process was carried out by the Swedish Ice Hockey Association to find out which one of Sweden's cities had the "best conditions" to host the tournament.

"It is of course inspiring that we had a great interest from our cities to, together with us, want to arrange a World Championship at home," said Anders Larsson, President of the Swedish Ice Hockey Association.

"We have the same ambition to host 'the world's most engaging Ice Hockey World Championship ever' in 2025."

Mayor of Stockholm Anna König Jerlmyr added: "It is very gratifying that Stockholm in tough competition with other cities has been chosen to host the IIHF Ice Hockey World Championship once again.

"It's important to host big sport events for all the sporting children and young, but also for the hospitality industry and the business community in the Stockholm region.

"It is an important part of restarting Stockholm."

Sweden was initially selected as the sole host but, after discussions with Denmark, a proposal to jointly stage matches was made to the IIHF in May 2019.

The worldwide governing body then confirmed Sweden and Denmark as co-hosts at its Semi-Annual Congress in October 2019.

Denmark last staged the World Championship in 2018 with matches played in Copenhagen and Herning.

"For us, it is fantastic that the IIHF Ice Hockey World Championship will return to Denmark in 2025 and Herning by allowing us to host one group for the preliminary round and quarter-finals," said Henrik Bach Nielsen, President of the Danish Ice Hockey Association.

"Herning is for us, a perfect place for ice hockey and we will together arrange a real hockey party."

Sweden has not hosted the World Championship since 2013, when it shared responsibilities with Finland.

The country last hosted alone in 2002.