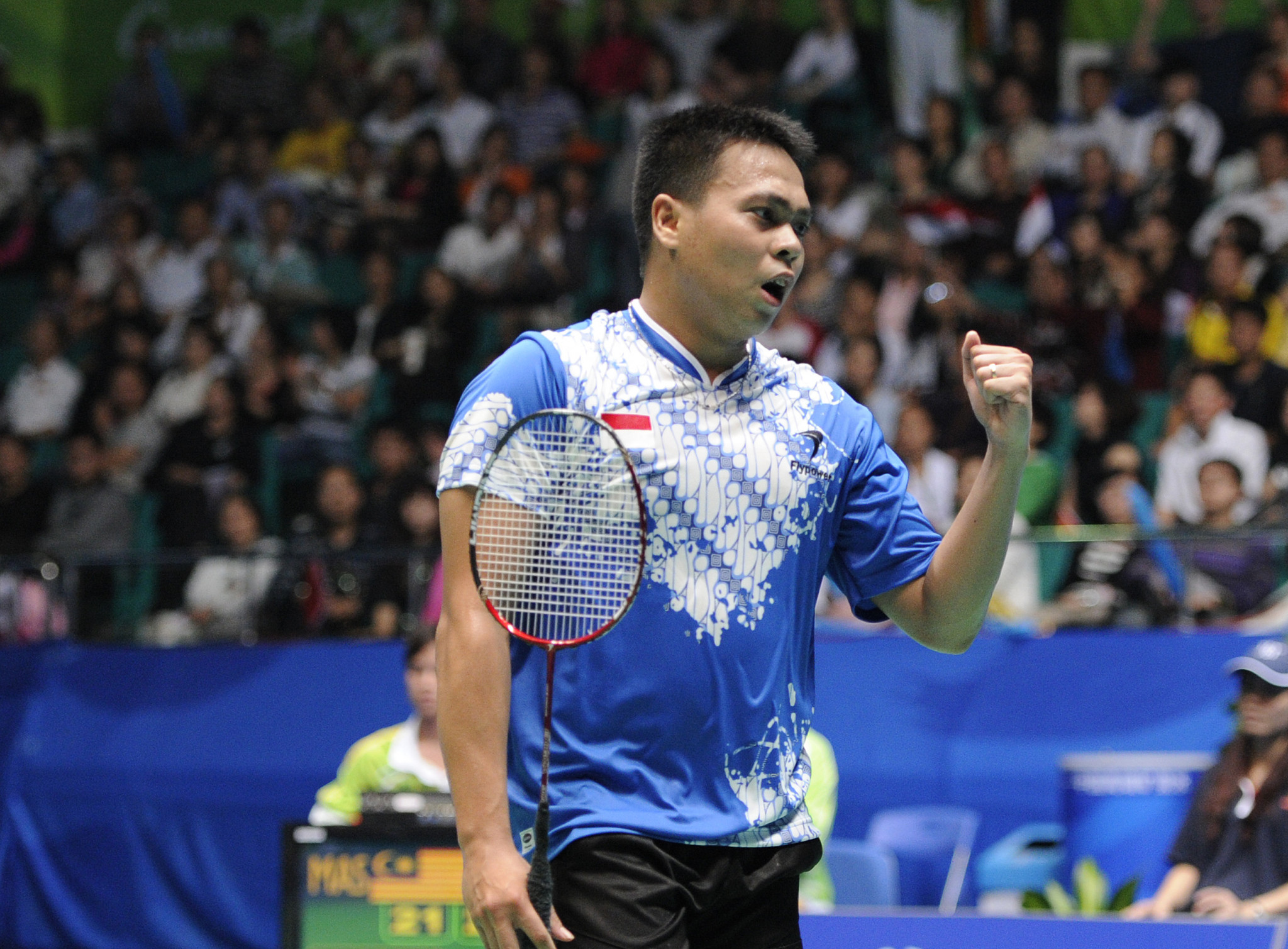 Tributes have been paid to Olympic badminton gold medallist Markis Kido after he died at the age of 36 following a heath attack.

Kido of Indonesia collapsed when playing badminton at a sports hall in Tangerang and was rushed to hospital where he was later pronounced dead.

His death has shocked the badminton community with the Badminton Association of Indonesia (PBSI) describing Kido as a "hero".

Kido achieved gold in the men’s Olympic doubles along with Hendra Setiawan at Beijing 2008.

The pairing were also crowned Asian Games champions in 2010 and claimed the world title in 2007.

"My deepest condolences for one of my best partners in joy and sorrow," said Setiawan.

"He was one of the most extraordinary and talented players.

"I want to say thank you for being a good partner in winning or losing.

"Thank you to have partnered me from scratch and we both worked hard for 14 years.

"Thank you Kido and goodbye."

Rio 2016 mixed doubles champion Liliyana Natsir added: "The first time I participated in an international event, the Asian Junior Championships, I played mixed doubles with [Kido] and we won.

"May the family he left behind have fortitude."

"The big Indonesian badminton family is deeply saddened by the passing of Markis Kido, the badminton hero who has repeatedly made the Indonesian flag proud on the world badminton stage," said Agung Firman Sampurna, chairman of the PBSI.

"Kido’s death is a big loss for the Indonesian badminton world.

"May the bereaved family have fortitude."