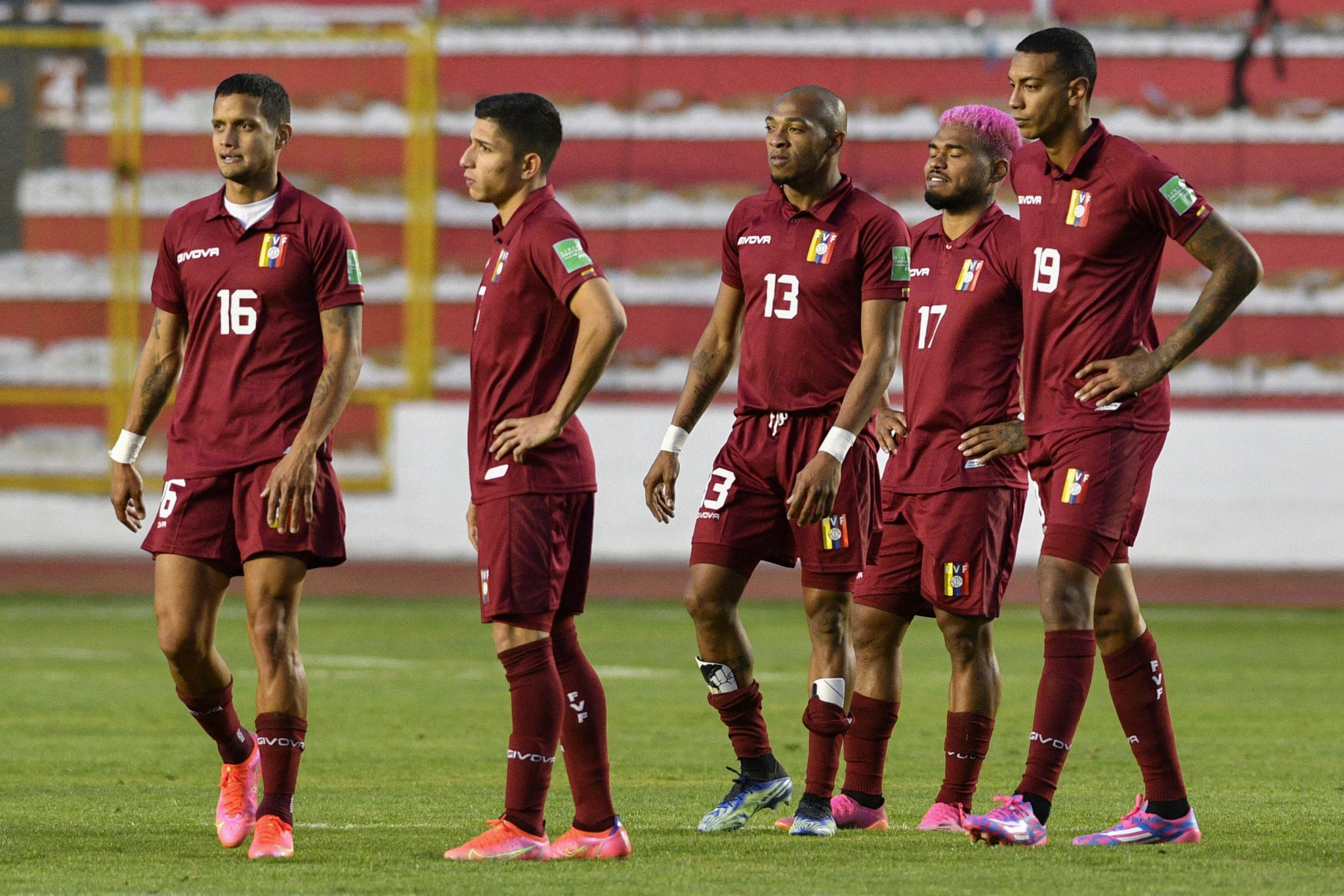 Venezuela have been forced to call upon emergency replacements for the Copa América after being hit by a COVID-19 outbreak before their opening match against hosts Brazil.

A total of 13 players and coaching staff tested positive for coronavirus on the eve of their meeting with Brazil, which is scheduled to be held today.

Brazilian Health Minister Marcelo Quiroga confirmed that eight players and four coaches had returned positive results and had been forced to isolate in their hotel.

The Venezuelan team arrived in Brazil on Friday (March 11) but defenders Wilker Angel and Rolf Feltscher did not make the trip after testing positive for COVID-19 the day before.

Venezuala claimed the number of positive cases stood at 11 and confirmed they would call up 15 players to join up with the squad.

Captain Tomás Rincón revealed on Instagram that he was one of the positive cases.

"All are asymptomatic, isolated in individual rooms, and are being monitored by the CONMEBOL team and local health officials," a statement from the CONMEBOL read.

Despite the COVID-19 outbreak, Venezuela’s match against Brazil is expected to go ahead as planned at the Estádio Nacional Mané Garrincha in Brasília,

"It's a shame, I would have liked it to be a match between equals," said Brazil coach Adenor Leonardo Bacchi.

Venezuala are in Group B along with Brazil, Colombia, Ecuador and Peru.

The news of Venezuela’s COVID-19 cases comes after it was confirmed that three Bolivian players and a member of the team's technical staff had tested positive for coronavirus.

Bolivia are due to take on Paraguay in their opening match of Group A at Arena Pantanal in Cuiabá tomorrow.

Brazil was cleared to stage the tournament after receiving approval from the country’s Supreme Federal Court on Friday (June 11).

The nation has been one of the worst hit countries in the world when it comes to the coronavirus pandemic, with almost 480,000 deaths.

Original co-hosts Argentina and Colombia fell through over a COVID-19 surge in the former and violent anti-Government protests in the latter.

Qatar and Australia had been due to take part as invitational teams before withdrawing because of COVID-19 related issues.