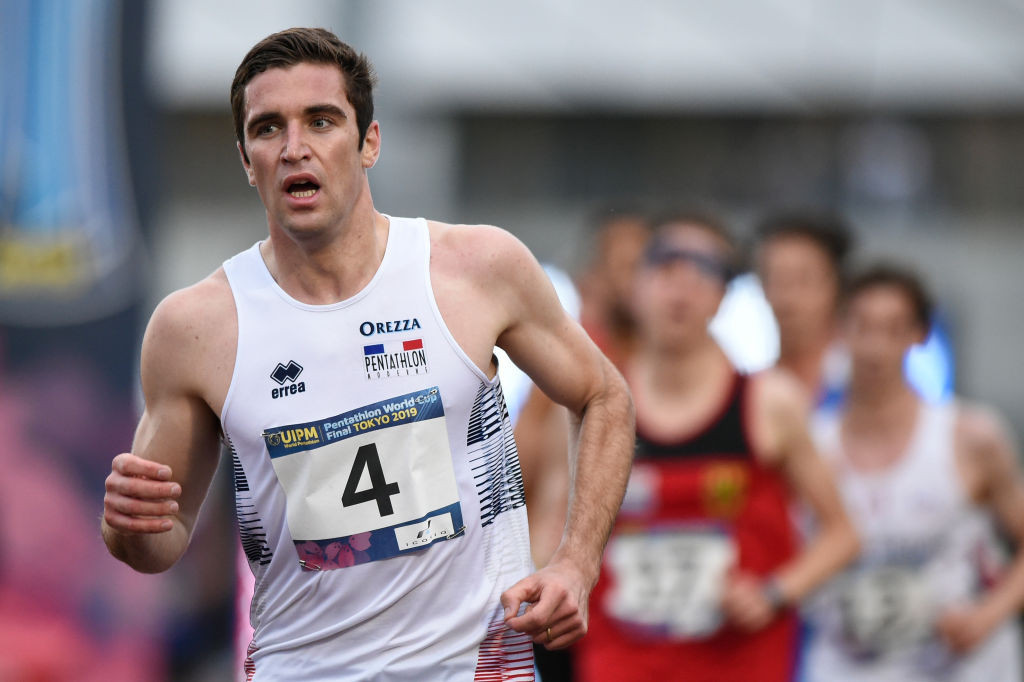 The world’s three top-ranked male pentathletes were among the qualifiers today for the final on Sunday (July 13) at the International Modern Pentathlon Union World Championships in Cairo.

France’s Valentin Prades and Valentin Belaud, and Woongtae Jun of South Korea, all moved through without undue stress.

Prades, winner of last month’s World Cup final in Hungary, finished tenth on 1102, with his colleague Pierre Dejardin earning the same score, and Belaud, the defending champion, 16th on 1101.

Jun will be joined in the final by team mates Jinhwa Jung and Changwan Seo, who were respectively 20th on 1100 and ninth on 1103.

The women's final takes place tomorrow, followed by the men’s final and mixed relay over the following days.