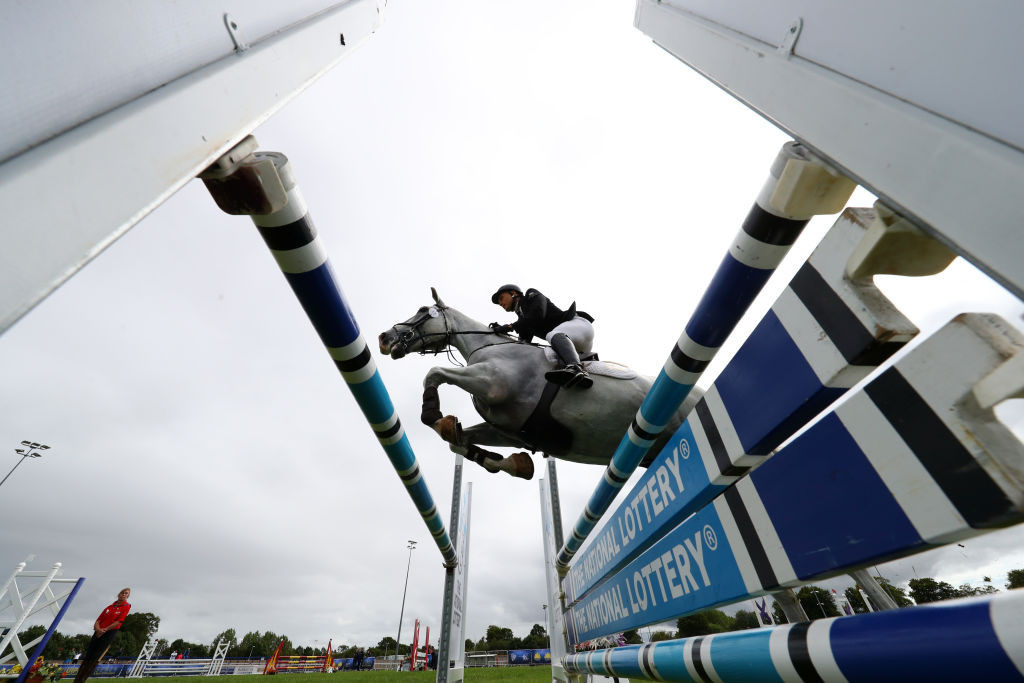 The South Koreans were pushed all the way by the far less experienced duo Zhang Linbin and Han Jiahao of China, who eventually had to settle for bronze.

Fourth place went to France, thanks to Christopher Patte and Ugo Fleurot, who finished one place ahead of Hungary's Balazs Szep and Gergely Regos.

Despite having only a two-second lead over the Chinese pair going into the concluding laser run, the Russians maintained their composure.

Han struggled at the second visit to the shooting range, enabling Jun to make up ground and then overtake his rival on the second lap.

But at the fourth shoot there was another change as Jung, the 2017 world champion, suffered an attack of nerves and gave Zhang the chance to catch him and then move ahead.

However, Jung caught his opponent in a breathless finish on the final lap to secure silver.

"We wanted this medal very much because we have some problems in the men’s team in Russia and I think this medal will give some good emotions to our team.

"It’s very hot weather and I was very tired running the second lap.

"It’s very good that the organisers decided to make the Laser Run at 7pm because I think at 5pm some sportspeople would die here!

"I will try to qualify for the individual final, let’s see how the semi-final goes."

Jun added: "My team mate Jung is in great condition and today we had a very good position - we’re so happy.

"We had a good race with the China team, it was very close."

The UIPM's flagship event - which was moved from Belarus to the Egyptian capital - continues tomorrow.

Russian athletes are competing under the RMPF banner under the sanctions imposed on the nation by the World Anti-Doping Agency in response to state-sponsored doping.