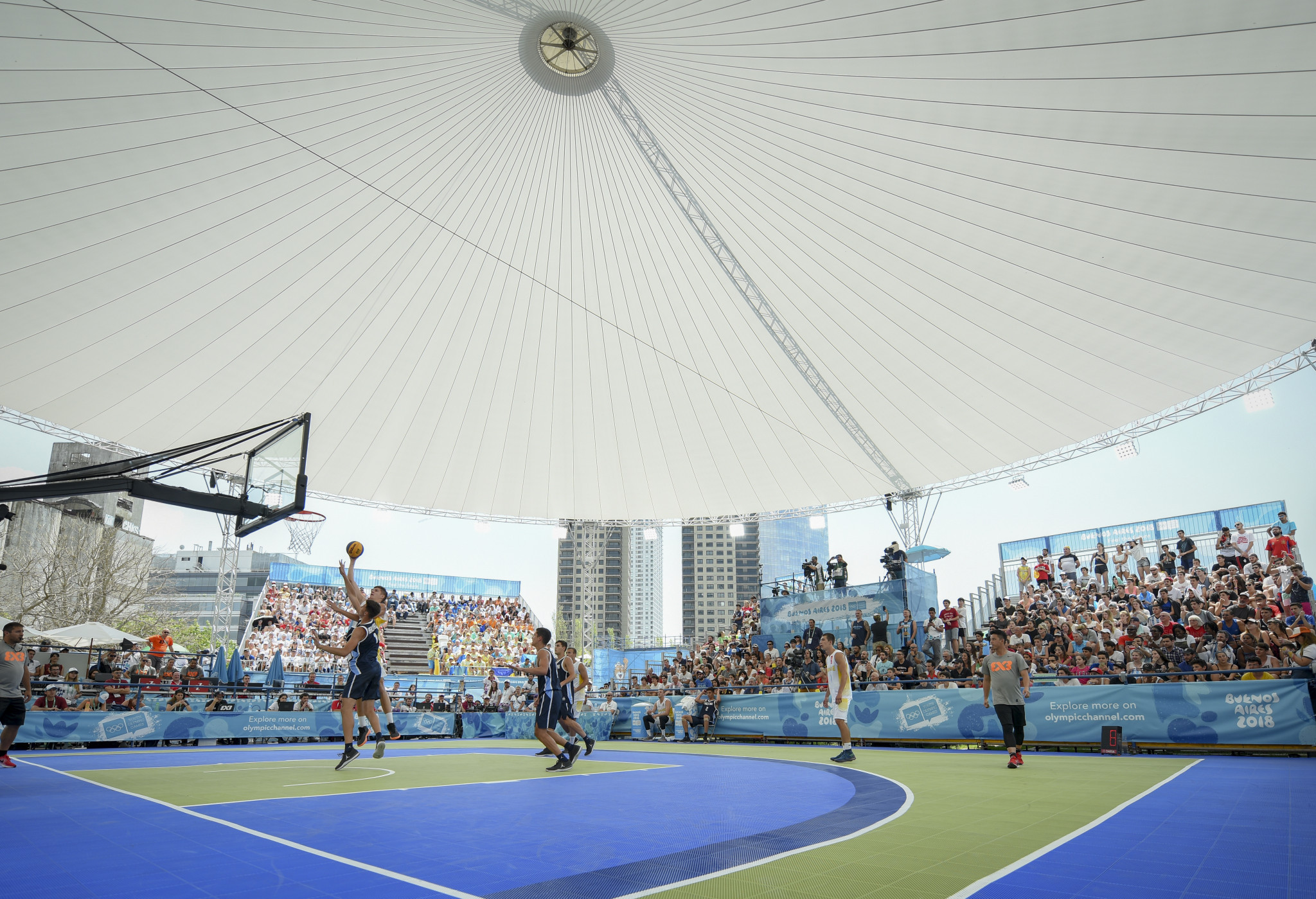 Belgium and Italy secured the final places at the Tokyo 2020 3x3 basketball tournament after winning the Universality Olympic Qualifying Tournament in Debrecen.

In the men’s competition Belgium, the fifth seeds, beat Hungary, the third seeds 21-14 in the final to secure their Olympic place.

As a result of not topping their pools, the top two seeds had to negotiate an extra round with Mongolia beating Ukraine 19-17 and Slovenia overcoming Romania 21-12 in the two quarter-final games.

RAE RAE FOR THE OLYMPICS!!!

In the women’s draw, top seeds Italy secured their Tokyo 2020 berths by the narrowest of margins edging out third seeds Hungary 13-12.

In the two quarter-final matches earlier in the day The Netherlands defeated Iran 20-10 while Chinese Taipei overcame Estonia 21-17.

The 3x3 basketball competition at Tokyo 2020 is set to take place at Aomi Urban Sports Park from July 24 to 28.