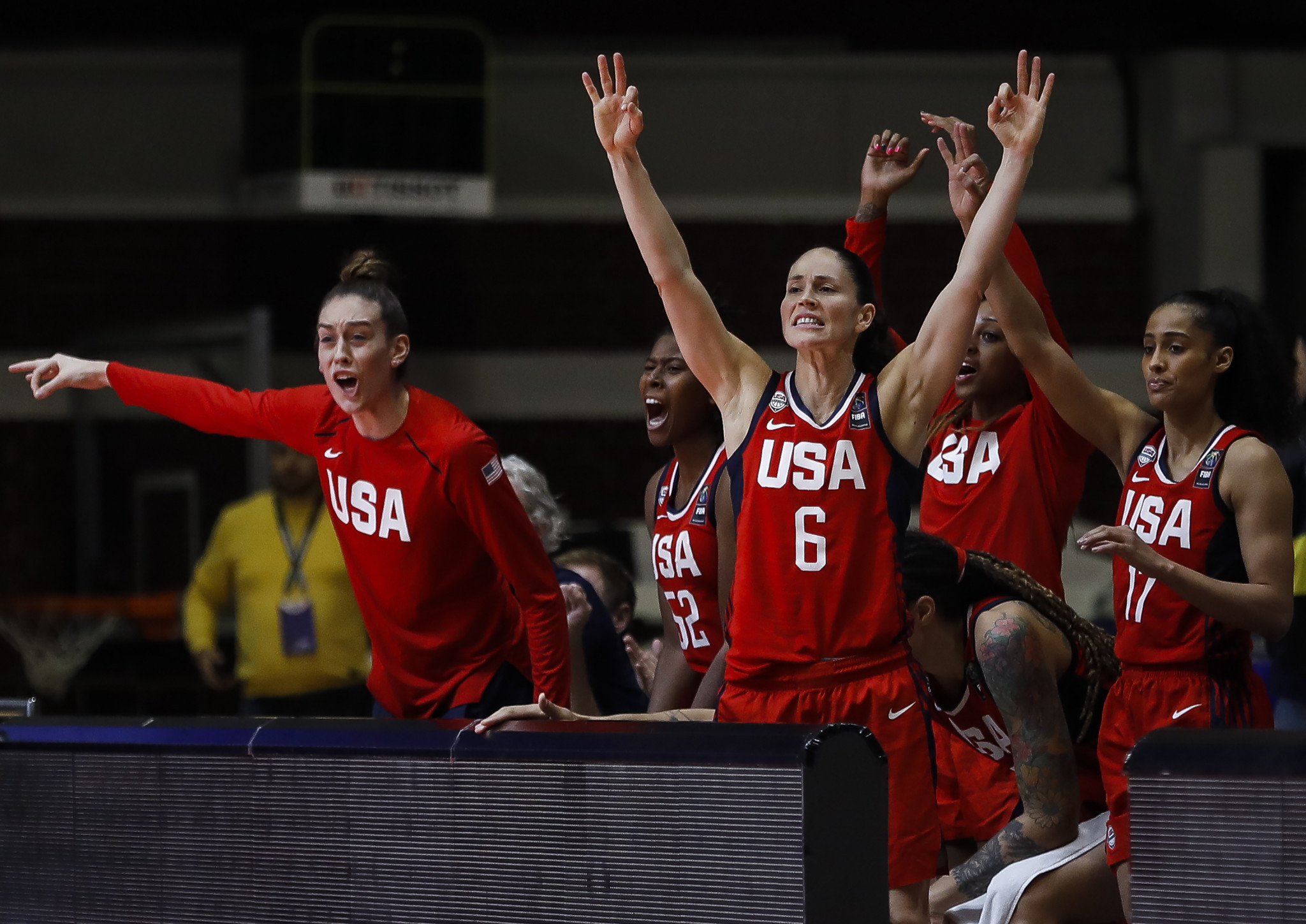 Six more countries have joined the line-up for 3x3 basketball’s debut at the Tokyo 2020 Olympics through a qualification event that concluded in Graz, Austria today.

The winners of the two semi-finals and the third place match in the men’s and women’s events secured their tickets to Tokyo.

In the semi-finals of the men’s draw eighth seeds Poland edged out fifth seeds Latvia 20-18 while third seeds The Netherlands overcame sixth France 21-13.

The two defeated teams in the semi-finals Latvia and France had another chance to qualify via the third place match with Latvia winning on this occasion 21-15.

Poland, The Netherlands and Latvia join Serbia, the Russia Olympic Committee, China and Japan, who had already secured their places courtesy of the 3x3 federation rankings, in the men’s event at Tokyo 2020.

The two defeated teams in the semi-finals had another opportunity to qualify courtesy of the third placed game with Olympic host nation Japan dramatic victors on this occasion courtesy of an overtime drive to beat Spain 20-18.

France, the US and Japan join China, the Russian Olympic Committee, Romania and Mongolia, who had already secured their places courtesy of the 3x3 federation rankings, in the women’s event at Tokyo 2020.

The line-ups will be completed when a further men’s and women’s place will be decided at the International Basketball Federation 3x3 Universality Olympic qualification tournament at Debrecen in Hungary, which is scheduled to take place from June 4 to 6.