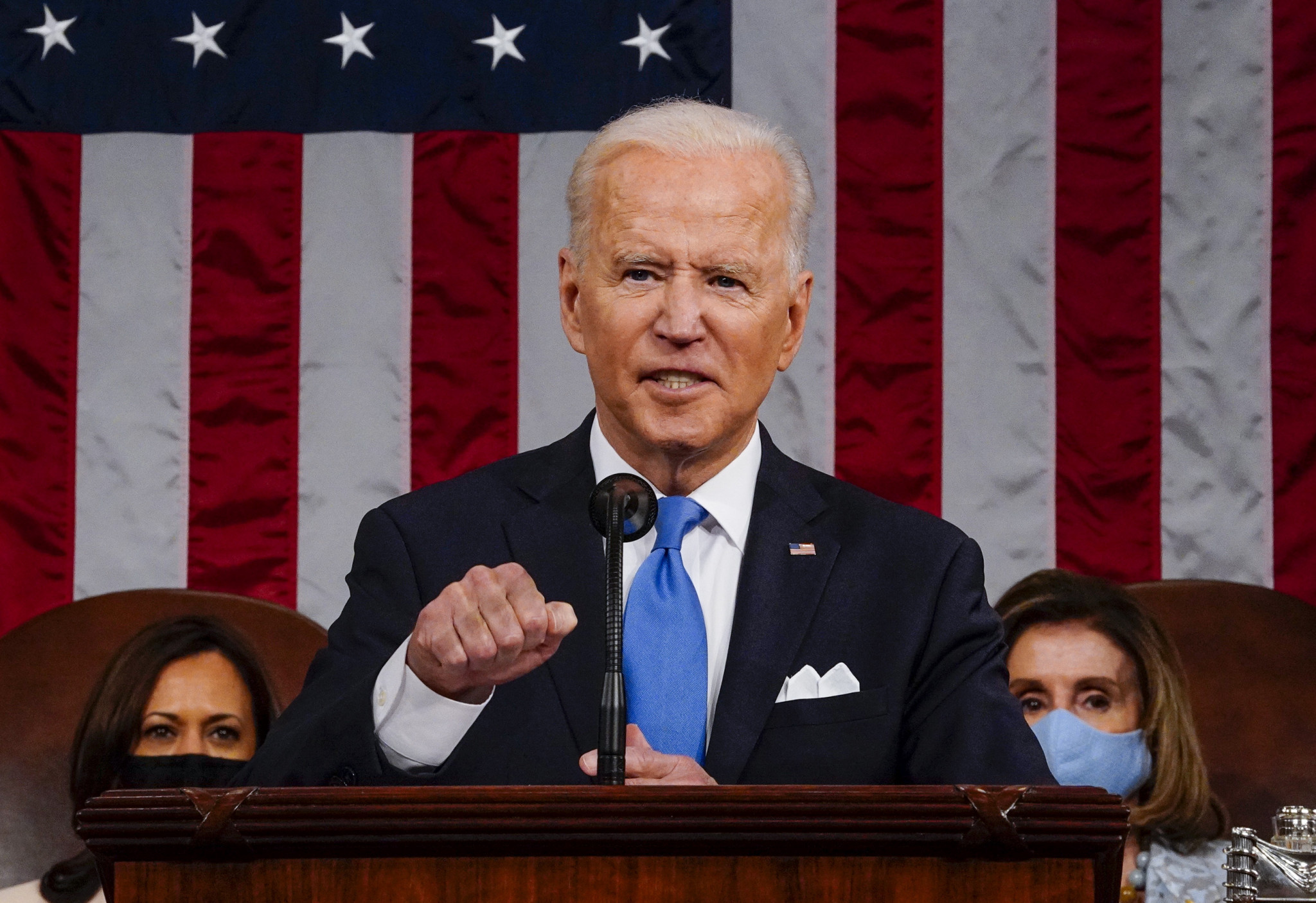 Joe Biden’s $1.9 trillion (£706 million/€822 billion) American Rescue Plan Act for COVID-19 relief funding has been credited with helping organisers of next year’s Pacific Mini Games in Saipan being able increase the number of sports from six to nine.

Saipan is the capital of the Northern Mariana Islands (CNMI), a self-governing United States Commonwealth which is benefitting from $507 million (£357 million/€414 million) worth of funding announced by the President in Washington D.C. in March.

The CNMI has suffered only 183 coronavirus cases and two deaths but its tourism market has been decimated by the global pandemic.

"The island has greatly benefited from the COVID-19 Recovery Act in the US, which has resulted in a revitalised economy," Pacific Games Council (PGC) President Vidhya Lakhan told The Fiji Times.

The number of sports was cut from 12 to six three years ago but it was announced last month that another three have now been added due to increased funding for the quadrennial Games which have been pushed back from 2021 to 2022 due to the health crisis.

"Everyone is aware the CNMI was hit by a super typhoon in October 2018, which caused widespread destruction to infrastructure on the Island," Lakhan said.

"In consultation with the Governor Ralph Torres, the sports programme of the Games was reduced from the initial 12 sports to six.

"There was an increased funding for the Games budget in the last couple of years, which prompted the Games Council to agree to the host’s Pacific Games Association, including the Governor’s request of increasing the number of sports to be competed for at the Games.

"The delayed 2021 Saipan Mini Games will have nine sports altogether after tennis, weightlifting and va'a were reinstated."

They will join baseball, badminton, athletics, beach volleyball, triathlon and golf on the programme for the Games, now rescheduled for June 17 to 25 next year.

"Despite the many setbacks and challenges that we have endured and continue to experience, the staging of the 2021 Saipan Pacific Mini Games is proceeding as expected," Lakhan told The Fiji Times.

Lakhan also reiterated a promise from the PGC to financially help the countries expected to take part.

"At this stage, preliminary estimates indicate around 1,000 athletes from 24 nations will be participating at the Games," Lakhan said.

"The PGC has pledged to support the participating delegations financially by paying the Games Village costs of 12 athletes from each participating nation."