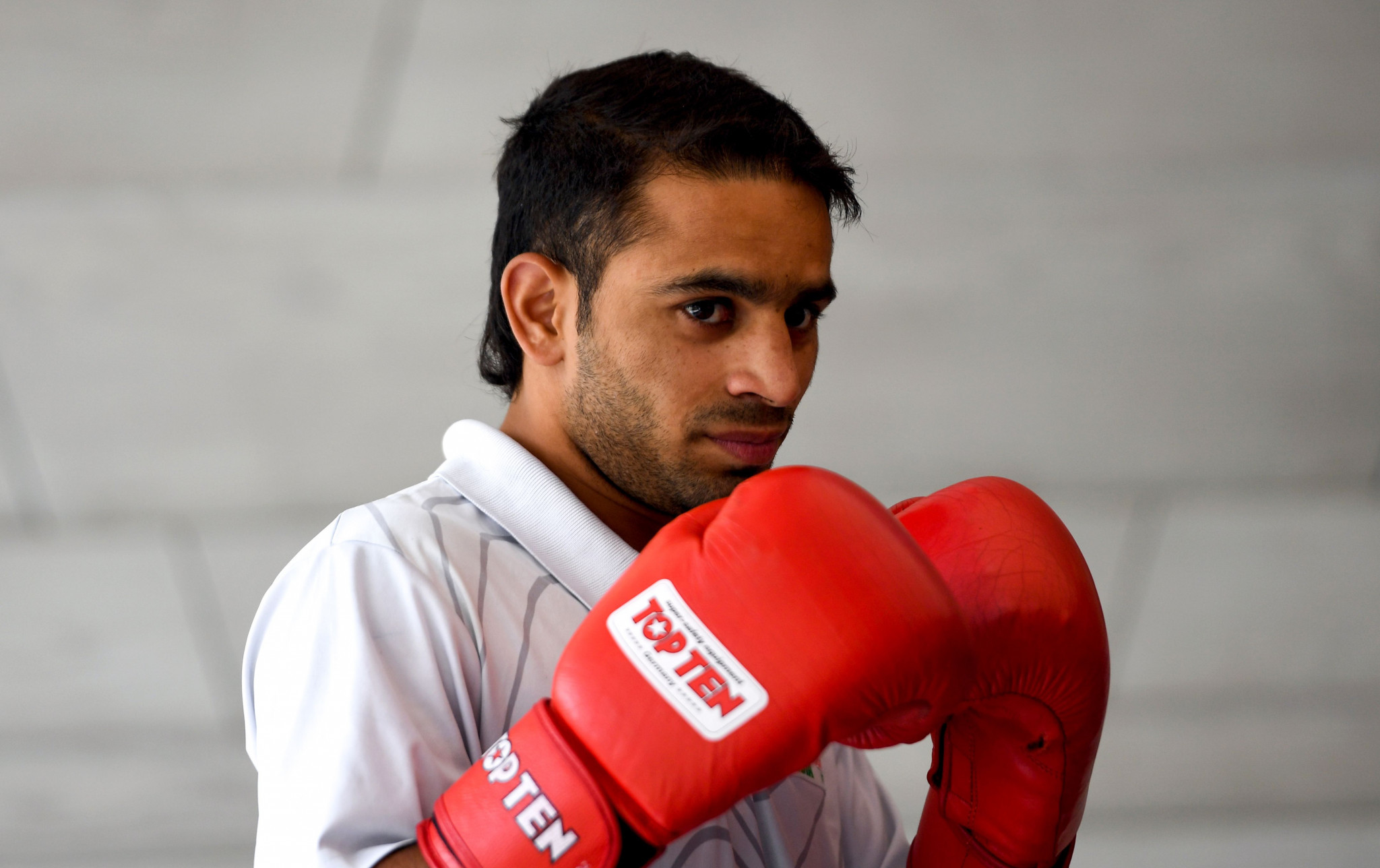 The International Boxing Association (AIBA) is to probe the standard of judging at the Asian Championships in Dubai, to see if any incorrect decisions were taken "due to lack of competence, manipulation or corruption".

AIBA said its Refereeing and Judging Committee would conduct an "immediate investigation" to see if there is a case to answer, and report its findings "as soon as possible".

No exact incidents have been mentioned by the world governing body but the Times of India said the men's flyweight final between the country's fighter Amit Panghal and Uzbekistan's Shakhobidin Zoirov would be investigated.

Zoirov, the Rio 2016 Olympic gold medallist, won the bout but Panghal claimed afterwards that the contest was "rigged".

He alleged that Zoirov had been favoured because of "influence" wielded by Central Asian nations such as Uzbekistan and Kazakhstan.

"AIBA is aware of potential issues and allegations concerning the judging of certain bouts at the Asian Boxing Championships held in Dubai," an AIBA statement said.

"After liaising with several National Boxing Federations, AIBA anticipates the Refereeing and Judging Committee will conduct an immediate investigation into the work of all relevant appointed officials and report their findings to the AIBA Disciplinary Committee as soon as possible, to determine whether there is a case to answer or not.

"If so, the Disciplinary Committee will empower an immediate independent expert review, to determine whether any incorrect decisions were taken due to lack of competence, manipulation or corruption.

"Under the new leadership of President Umar Kremlev, AIBA has made clear that it is determined to resolve issues with boxing refereeing and judging, with the help of independent expertise.

"A full independent investigation of previous issues, including the Rio 2016 tournament, is being commissioned.

"Any officials found to have contributed to unfair fights will become permanently ineligible to serve at AIBA competitions.

"President Kremlev and all at AIBA are totally committed to ensuring that all boxers are always given the opportunity of a fair fight.

"Further updates will follow at the conclusion of key milestones in the investigation and reform process."

Kremlev met with referees before the event in Dubai last month, and warned they would face lifetime bans should they violate any rules.

He has previously said that "special criteria" will be used to appoint judges for the organisation's major events.

Refereeing is a key issue for Kremlev as it was one of the reasons highlighted by the International Olympic Committee when it stripped AIBA of its Olympic status in June 2019.

All 36 referees and judges at Rio 2016 were suspended following suspicious results, with the Olympic tournament in Brazil now generally considered as corrupt.

The fresh investigation into the Rio judging scandal was launched by AIBA this month.

New rules have already been introduced, with a computer system now randomly selecting judges for bouts.