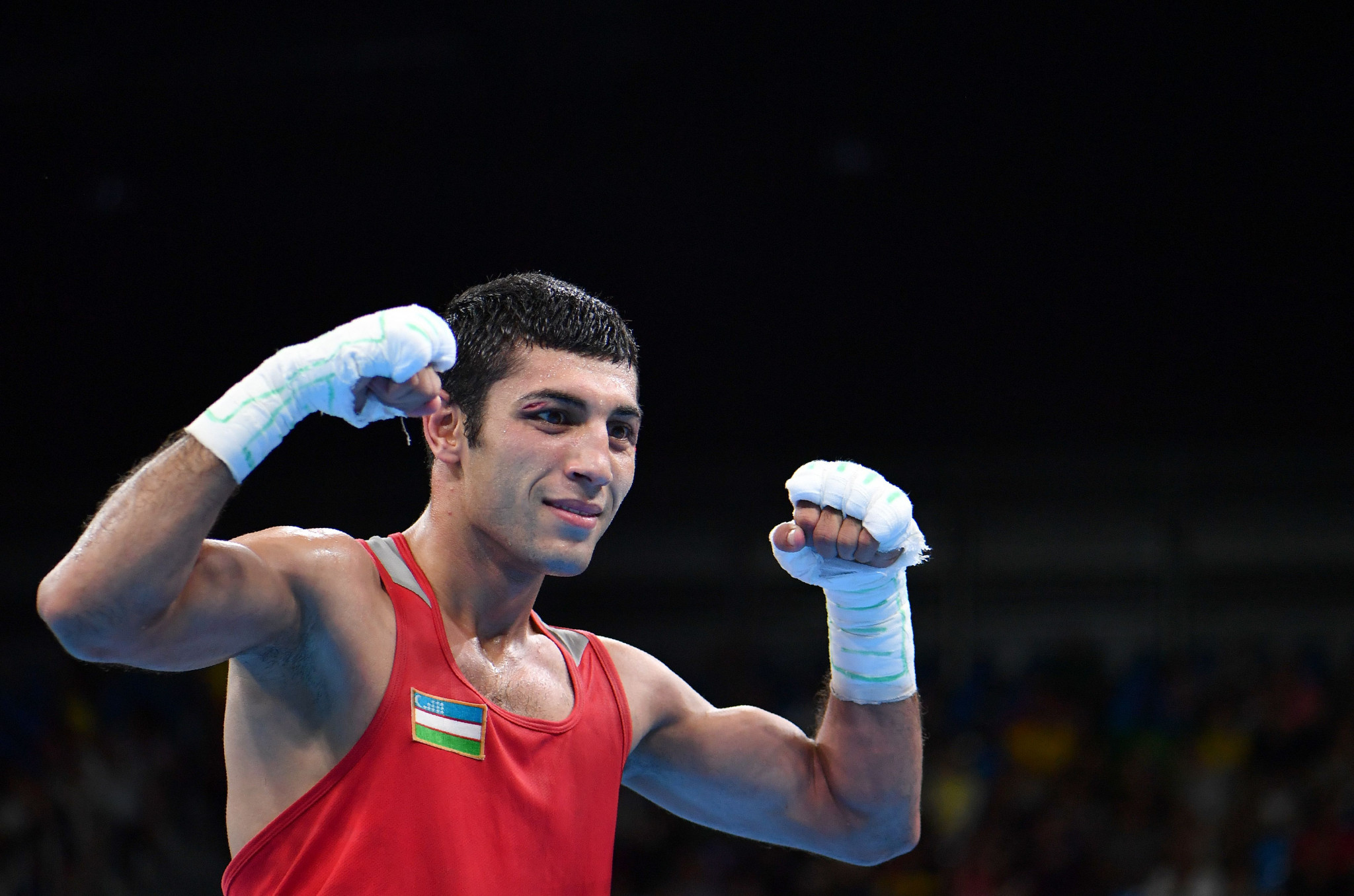 Reigning world champions Shakhobidin Zoirov and Bakhodir Jalolov were among the six Uzbek boxers to earn Asian crowns, at the second-lightest and the heaviest weights, respectively.

Zoirov, who also won a gold medal at the Rio 2016 Olympics, finished strongly to beat India's Asian Games champion Amit Panghal 3-2 on the judges' scorecards in a standout flyweight final.

One class down, in the under-49-kilogram final, Uzbekistan's Nodirjon Mirzakhmedov outclassed teenage fighter Daniyal Sabit of Kazakhstan and won on all five of judges' scorecards.

In the super-heavyweight final, the last bout of the tournament and another encounter pitting Uzbekistan against Kazakhstan, Jalolov beat Kamshybek Kunkabayev just as he did in the final at the 2019 World Championships.

Jalolov established his dominance early on and all five judges gave him the win.

Bobo-Usmon Baturov, at 69kg, Saidjamshid Jafarov, at 75kg, and Dilshodbek Ruzmetov, at 81kg, also won gold medals for Uzbekistan, with the nation victorious in more than half of today's 10 finals.

World champion Mirazizbek Mirzakhalilov was a rare Uzbekistan loser today, coming up short in the 56kg final against Mongolia's Enkh-Amar Kharkhuu, who overcame a rocky start to record an upset win, 3-2 on the scorecards.

Erdenebat Tsendbaatar retained the 60kg crown and Chinzorig Baatarsukh won one division up, light welterweight, as Mongolia earned three gold medals on the final day of the ASBC's marquee event.

India's Sanjeet won today's other final, at 91kg, getting a split-decision victory over Vassiliy Levit, Kazakhstan's Rio 2016 runner-up and a three-time Asian champion.

Thirteen of the 20 finalists in action in the United Arab Emirates today have qualified for the Tokyo 2020 Olympics.

With eights golds - all from yesterday's women's finals - Kazakhstan topped the medals table, with Uzbekistan behind on seven and having won the most in all, with 18.