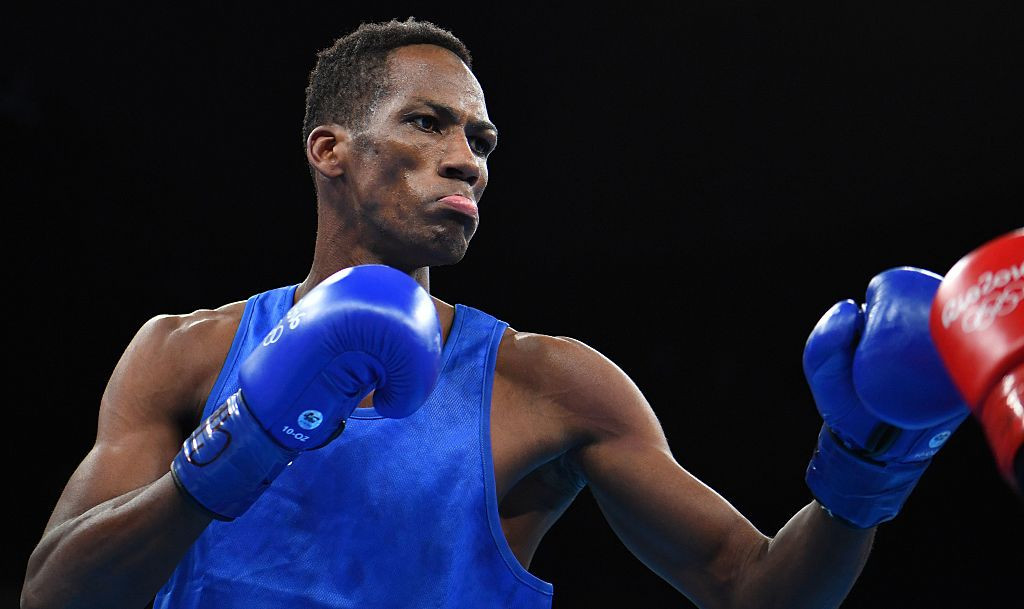 Three Olympic champions are among the boxers set to battle it out for the 61 Tokyo 2020 boxing quotas on offer at the European qualifier in Paris.

A total of 168 athletes have entered the competition at Le Grand Dôme in Villebon-sur-Yvette, which will resume from the point at which it was suspended in London last year when it gets underway tomorrow.

It is eight less than the number who remained in the event following the COVID-19-enforced suspension and subsequent move from London to Paris.

Dutch middleweight Nouchka Fontijn, Cuban-born Azeri welterweight Lorenzo Sotomayor and France’s Sofiane Oumiha, who competes in the lightweight category, are the Olympic gold medallists set to be in action at the qualifier.

They will be hoping to book their place at Tokyo 2020 at the event, the last boxing qualification before the Games after the world qualifier was cancelled.

AIBA criticised the IOC's BTF for cancelling the world qualifier that had been planned for Paris this month, claiming it would have been possible to hold the event despite the challenges posed by the COVID-19 pandemic.

Three days of action took place last March before the tournament was halted because of the developing situation with COVID-19.

A total of 16 quota places were awarded before the qualifier was suspended.