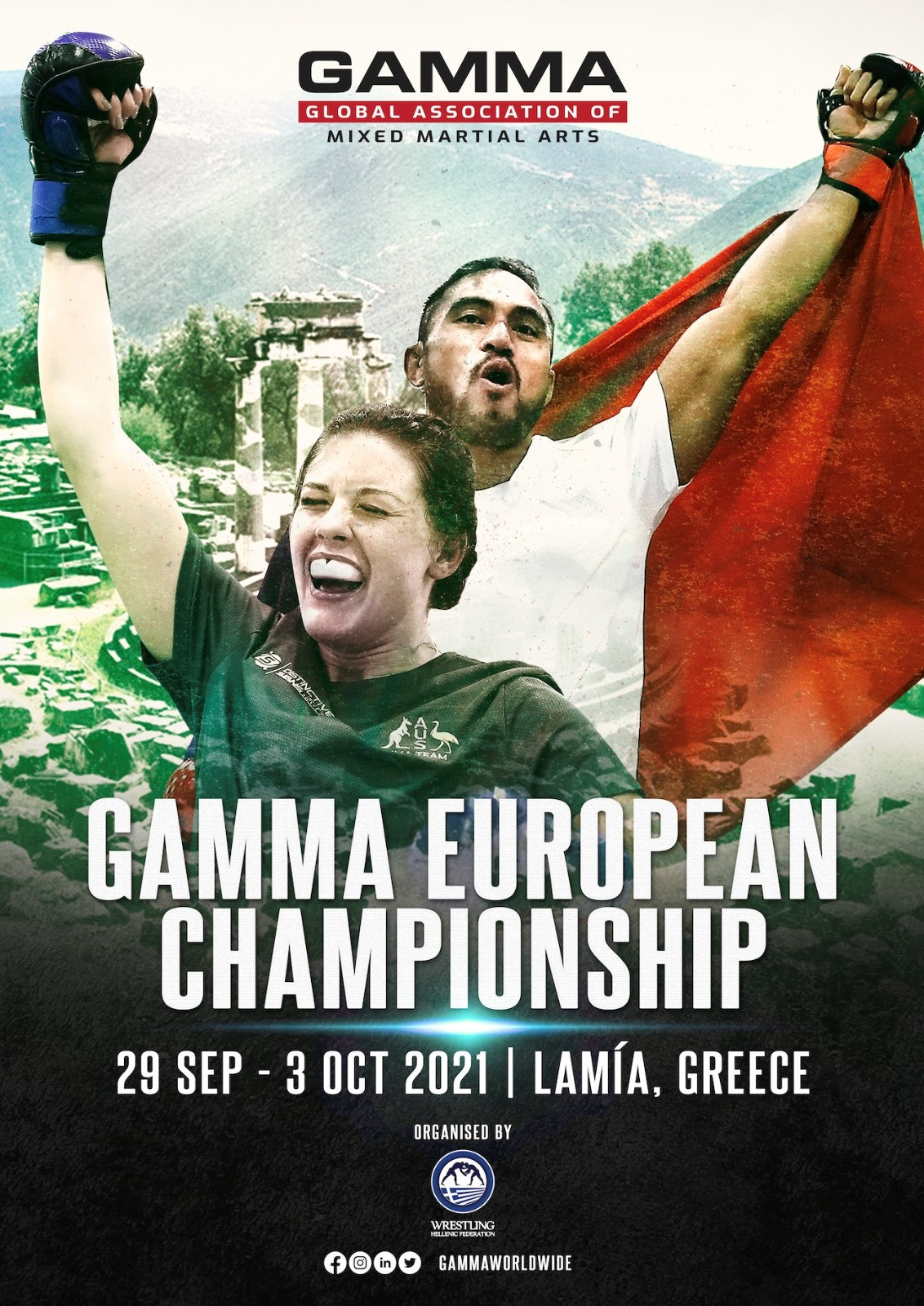 The Global Association of Mixed Martial Arts (GAMMA) has relocated its European Senior MMA Championship from Czech Republic to Greece due to COVID-19 restrictions.

Czech capital Prague was originally due to host the event, but the GAMMA has decided to move it to Greek city Lamia.

The GAMMA has also confirmed new dates for the Championship, scheduled to take place from September 29 to October 3.

The GAMMA said the move would not affect the staging of the Asian Championship, due to be held from July 21 to 26 in Kyrgyzstan.

"We had high confidence in our partners in Prague but GAMMA had to move decisively to ensure that our athletes from Europe had the opportunity to compete at the continental level in 2021," said GAMMA President Alexander Engelhardt.

"We are very pleased to have a strong partner in the Hellenic Wrestling Federation ready to step up and organise our first European Championship."

Athletes are set to compete in 16 weight classes in the MMA and striking MMA divisions over five days of competition.

"We know that athletes have been itching for competition and with the approval from the Sport Ministry of Greece, we are glad to be able to support the mixed martial arts community in these trying times," said Hellenic Wrestling Federation President Stergios Leonakis.

"We are confident of hosting a safe and successful event for all participating athletes and officials through our collaboration with the municipality of Lamía and prefecture of Fthiotida."