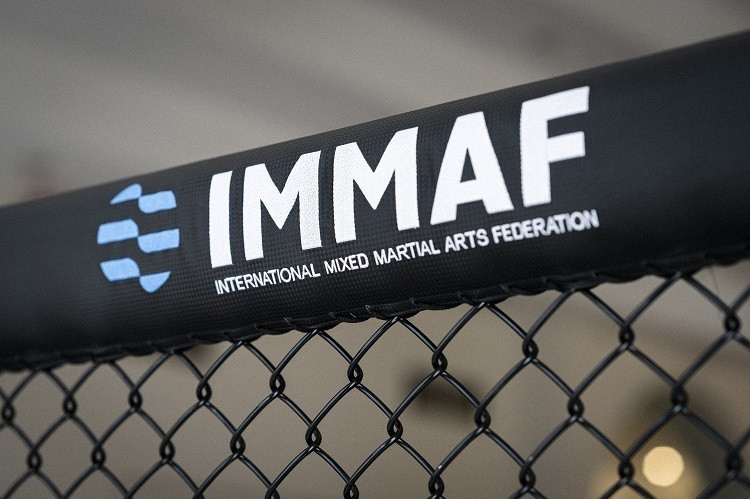 The Israel MMA Federation (ISR-MMAF) has announced plans to radically improve the participation of mixed martial arts (MMA) in the country, a short period after becoming a member of International Mixed Martial Arts Federation (IMMAF).

These goals include promoting amateur MMA as a sport to represent Israel, increasing the number of athletes and coaches, supporting amateur athletes and building a vast youth development infrastructure.

A team of experts, headed by businessman Gilad Har Oz as chairman, will be part of the governing body.

ISR-MMAF also has MMA coach and former competitor Ido Pariente as chief executive, Itzik Rubinov as competition manager and digital director and Erez Elroy as a Board member.

Ziv Hashi also joins as chief of finance with Almog Maimon as the chief of operations.

"It's about time the sport of MMA gets recognition from the state of Israel, and by securing IMMAF membership, this goal is now possible," said chief executive Pariente.

"We can help develop and support MMA gyms throughout the country.

"We aim to support and guide the new athletes and coaches whilst developing a national team to represent the country in international events.

"ISR-MMAF will create a sport league in Israel that provides a safe and educational environment for athletes as young as eight years old."

ISR-MMAF joined IMMAF as a member in 2020 and now looks to receive recognition from the Government with an "open-minded" vision, featuring a two-year plan to develop the nation's best performing men and women to represent Israel at an international stage.

Five events a year are also set to be held as part of a national amateur championship circuit and ISR-MMAF looks to bring Israeli clubs in the same direction as the organisation.

Rubinov has experience in this area already, having managed the Israeli Brazilian Jiu-Jitsu league in the past.

"We are delighted to welcome Israel to the ever-expanding list of IMMAF members," said IMMAF President Kerrith Brown.

"They all share IMMAF's vision of creating the best environment for both competitive and recreational athletes with a particular focus on youth.

"We look forward to working closely with ISR-MMAF."

Israel, Mongolia, the Cayman Islands and Saint Martin were all given either individual or observer membership to IMMAF in December following approval by the Board.