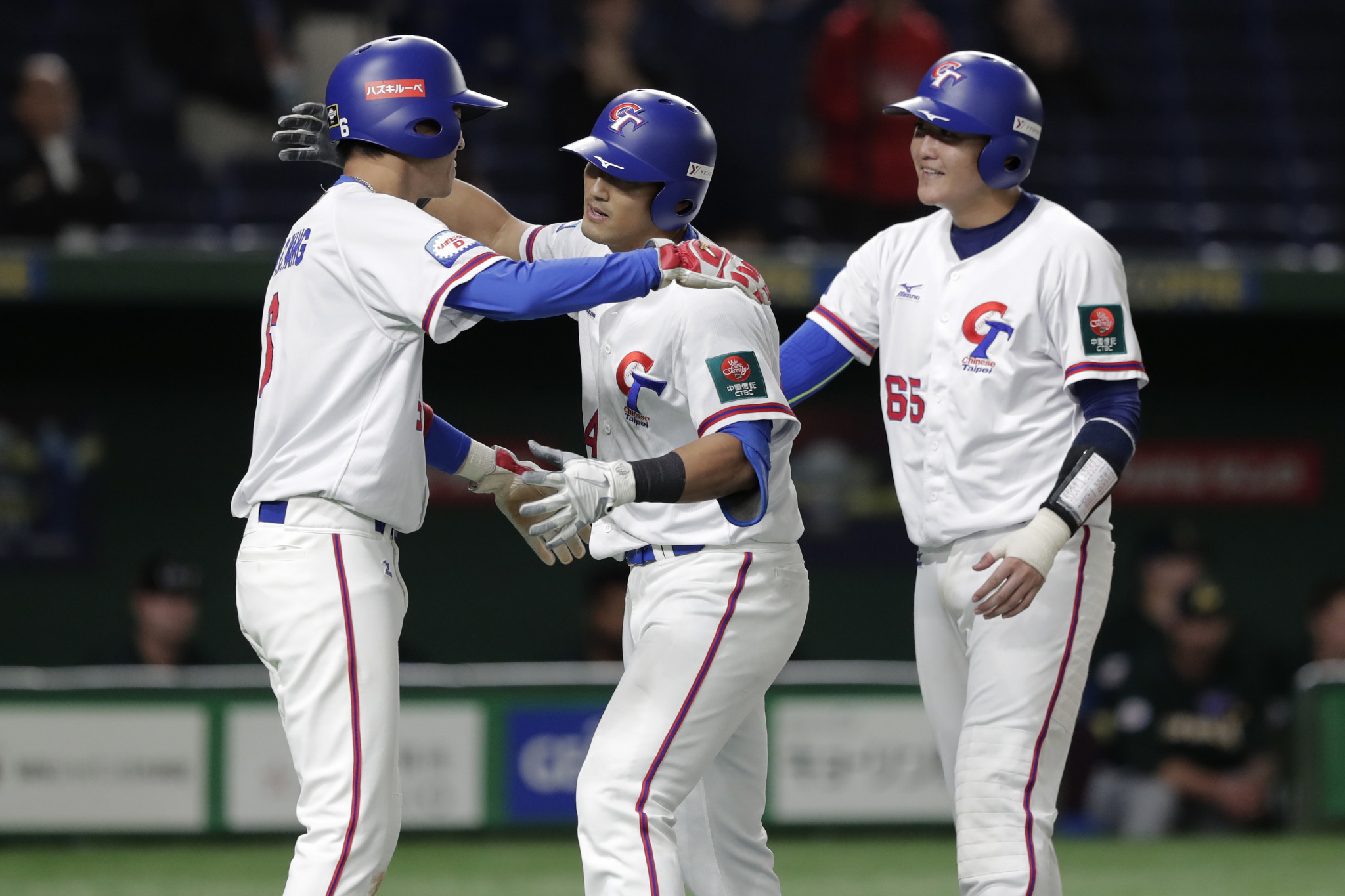 Chinese Taipei, the highest ranked baseball team yet to book a place at Tokyo 2020 Olympic Games, has withdrawn from the final qualifying tournament in Mexico due to COVID-19 concerns.

Taiwan - known as Chinese Taipei at the Olympics - had initially scheduled to host the tournament before a spike in COVID-19 cases saw the World Baseball Softball Confederation seek a new host.

The qualifier is scheduled to take place in Puebla from June 22 to 26.

Chinese Taipei, ranked fourth in the world, are the second nation to withdraw from the event after China decided to pull out in May.

To date, the country has recorded more than 2.42 million confirmed cases of COVID-19, resulting in the deaths of at least 228,000 people.

The Central News Agency reported the Chinese Taipei Baseball Association announced it would not send a team to Mexico because it could not find a practice facility.

The organisation made its decision after the Yunlin County Government declined its request to train at a stadium due to rising cases in their home nation.

China and Chinese Taipei's places at the final qualifying tournament are not expected to be re-allocated, meaning only four teams will compete for the final spot.

Australia and The Netherlands are already set to compete, alongside the second and third-placed teams at the Americas qualifier, taking place in the United States.

Either Dominican Republic, Venezuela, Canada or the United States will qualify directly for the Olympics from the event in Florida.