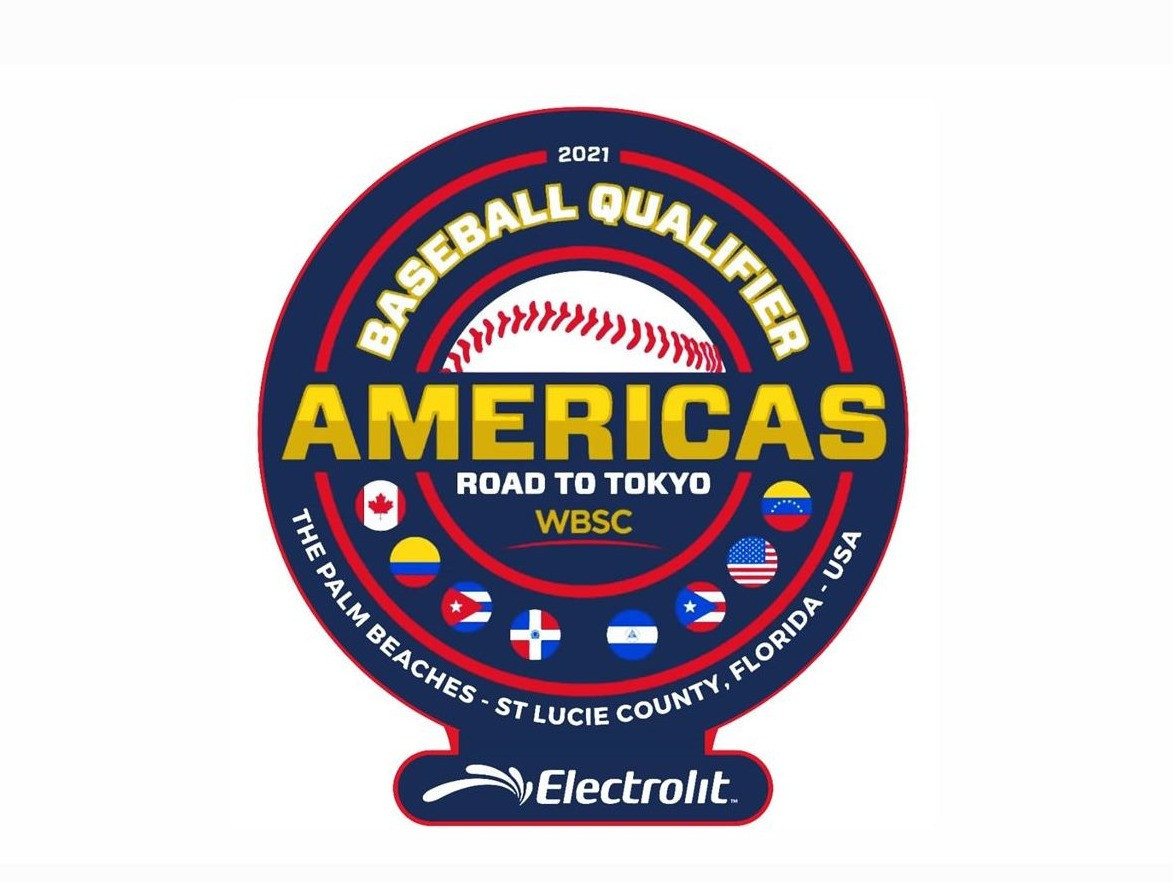 The United States began their campaign to secure a spot in the men's baseball tournament at the delayed Tokyo 2020 Olympic Games with a thumping victory over Nicaragua at the Americas qualifier in Florida.

The US - bronze medallists at Beijing 2008, the last Olympics to feature baseball - ran out 7-1 winners in the Group A clash at St. Lucie County's Clover Park.

Luke Williams and Jarren Duran combined for six hits out of the top two spots in the US batting order, and Mark Kolosvery homered for the winner in a dominant display from the team ranked second in the world.

Dominican Republic beat Puerto Rico 5-2 in the other match in Group A.

In Group B at The Ballpark of the Palm Beaches, Venezuela edged out Cuba 6-5 to record their first victory over Cuba at a World Baseball Softball Confederation top category tournament since the 1953 Baseball World Cup.

Canada enjoyed a combined no-hitter in a 7-0 thrashing of Colombia to move to the top of the group after the first round of matches.

Venezuela will face their South American rivals Colombia and Canada take on Cuba when the tournament resumes tomorrow.

The winner of the event will qualify for Tokyo 2020.